As I stare at my calendar, I am realizing that classes start in two and a half weeks.  Geez, where did the summer go?  Wait—what happened to spring??? 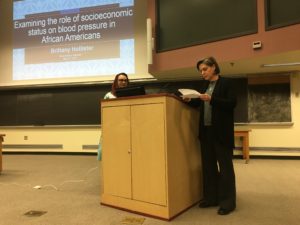 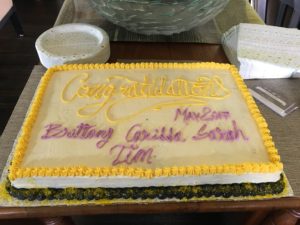 Well, technically I did post about the 2017 Pacific Symposium on Biocomputing (PSB) and the 2017 Joint Summits on Translational Science before 2018 rolled around, so I am not that far behind (as academic deadlines go).  Both of these are great highlights to my 2017 spring semester, but there was oh, so much more!

The biggest highlight of the semester for me inarguably was Brittany Hollister’s PhD thesis defense in May.  Brittany worked hard between PSB and her defense with co-mentor Dr. Melinda Aldrich to complete her thesis titled “Examining the role of socioeconomic status on blood pressure in African Americans” (Figure 1).  Brittany’s defense was successful, as expected, and she is now moving on to a National Human Genome Research Institute post-doctoral position with Vence Bonham, Jr., JD.  Congrats, Brittany (Figure 2)!

Brittany’s defense also gave me a chance to catch up with former and the few remaining students I know in Nashville.  Former graduate student and post-doctoral fellow Dr. Logan Dumitrescu had time in her busy schedule as staff scientist at Vanderbilt’s Memory & Alzheimer’s Center to do lunch at one of our old stomping grounds, Kay Bob’s (Figure 3).  I also caught up recent and soon-to-be PhDs Dr. Corinne Simonti and Carissa (Iverson) Jones (Figure 4).  Corinne had defended her work from the Capra lab earlier in the semester and was all set to walk in Vanderbilt University’s commencement on May 12th (Figure 5).  Carissa, a student in Melinda’s lab, defended in June.  As of this writing, I am not sure what either is doing or planning, but it’s probably something really cool and sciency! 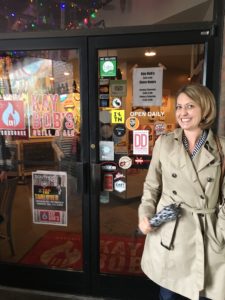 Figure 3. Catching up with Dr. Dumitrescu! 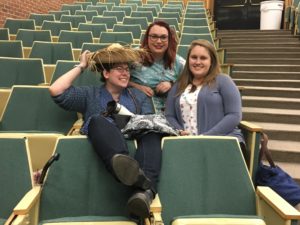 Not present at Brittany’s defense was doctoral candidate from the Bush-Capra alliance, Alex Fish (Figure 6).  Alex was another somebody that I used to know.  Last I heard, she too defended and is on her way out the door (Figure 7).  Alex is set to start off her career in industry at Genomics PLC based in Oxford, UK.

Oxford, BTW, is a hip place academically speaking.  I have been once as an attendee and poster presenter at the 2013 Genomics of Common Diseases conference at Keble College (Figure 8).  The meeting was filled with great scientific presentations and networking opportunities (Figure 9), as might be expected from any ol’ conference.  What you don’t get from any ol’ conference is the unique and academic Oxford atmosphere.  Oxford as a city is steeped in history and learning, and to this day centers itself around the University and its constituent colleges like Keble College.  I mean, you feel smart just walking down the street.  Also, for those of us of a certain age, Oxford and its universities are real-life Hogwarts (Figure 10), owls and all (Figure 11)! 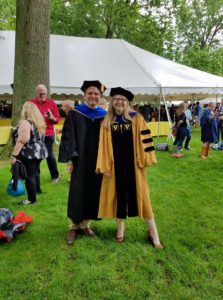 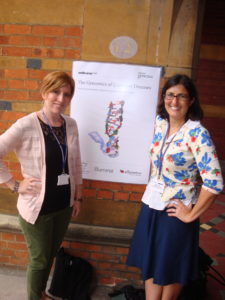 Figure 8. Drs. Marylyn Ritchie and Dana Crawford at the 2013 Genomics of Common Diseases conference in Oxford. 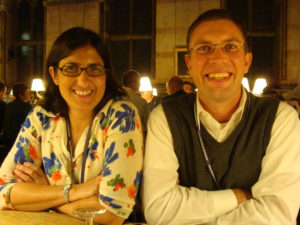 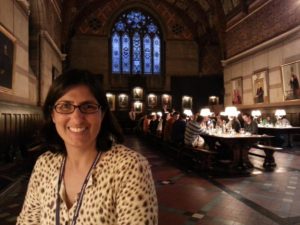 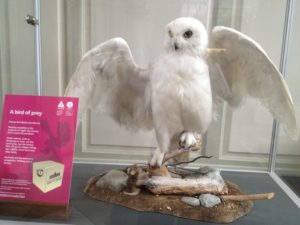 Figure 11. Hedwig! (At St. Mary the Virgin Church as part of the Goestotown.com Oxford University Museum of Natural History exhibit, 2013).

Let’s see…what else did I do this spring…papers. class, grants…oh, I know—the March for Science in Washington, DC! 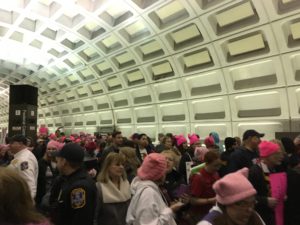 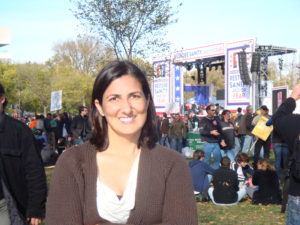 Unless you have been living under a rock on a planet in a different solar system, you know that 2017 began with a record-breaking Women’s March on Washington and world-wide affiliated marches.  My husband Steve and I participated in the Women’s March on Washington along with a hundred thousand or so of our closest friends (Figure 12).  As our only previous experience was the 2010 Rally to Restore Sanity (Figure 13), we do not count ourselves as march veterans.  Consequently,  we weren’t quite sure what to expect with the exception that we knew 1) the bathroom situation would be worse than camping and 2) that the Metro was not built for this sort of event.  We were oh so right and thankfully prepared.

Soon after the Women’s March on Washington, the March for Science was announced.  Yas!  With a big march under our belt, we now knew what we needed to do to prepare.  Buy official t-shirt—check (Figure 14)!   Make pithy signs—double check (Figure 15)!  Register for the AAAS workshop on communicating science—triple check (Figure 16)! 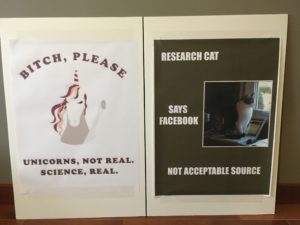 Figure 15. My pithy signs. Hey, I actually made the one on the right (featuring one of our cats, Zorro). 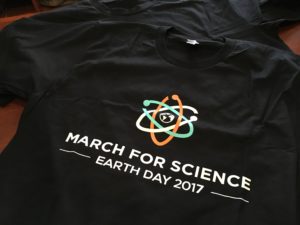 Despite the rain on that April day (Figure 17), thousands still attended the March for Science including celebrities (Figure 18) like Bill Nye the Science Guy.  We all marched for different reasons, but a unifying theme was that science is real and should be supported.  We are living in an age where science and education in general are not valued and in some cases, are being rejected.  I mean, scientific truths such as the earth is round are being openly disputed or denied (I’m looking at you, Cav’s Kyrie Irving.  Srsly, people?).  This anti-science movement has trickled down to actual policies and budgets that have and will continue to adversely effect our ability to conduct research for the benefit of all human kind.  Do we really want to go back to living in the Stone Age?  Yeah, no (Figure 19). 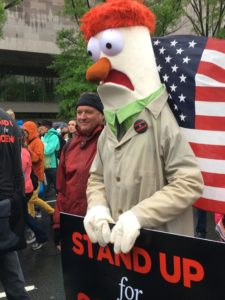 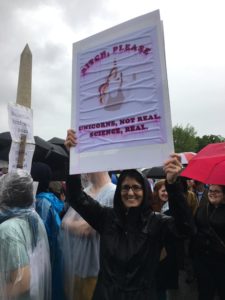 Figure 17. Braving the rain with thousands of my colleagues at the March for Science (2017). 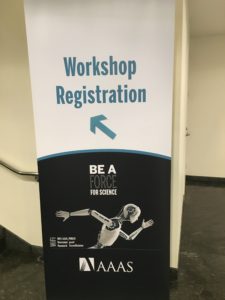 Figure 16. AAAS Communicating Science Workshop.  This skill is increasingly necessary in times like these (2017). 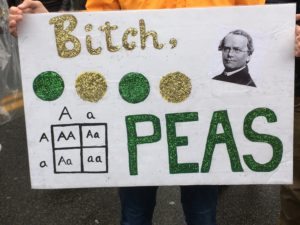