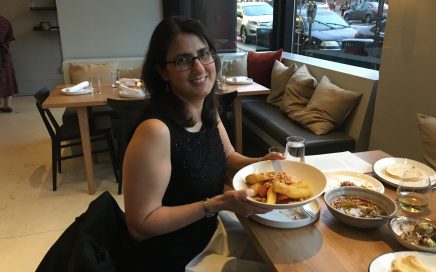 Zhug, including the before times…

Remember the before times when we could go out to eat in a crowded restaurant?  Indoors?  With no masks?  And little fear beyond a bad but high priced meal or a long wait for a table? Oh, those were the pre-2020 days… We’re at now at the end of 2020, and the before times seem […] 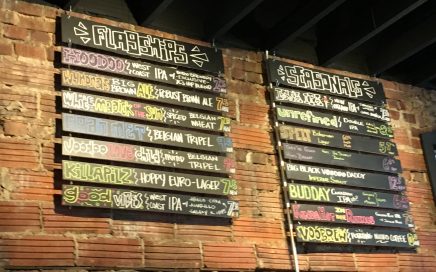 Wow, what a difference a month can make.   Remember life pre-COVID-19?  It’s hard to believe now, but we all used to gather in groups and do stuff together like eat in restaurants.  It seems so long ago… One of our last meals pre-COVID-19 was lunch at Voodoo Brewery Cleveland on Lee Road.  Voodoo Brewery […] 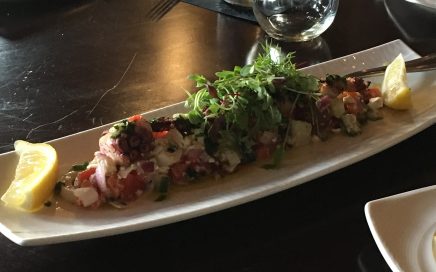 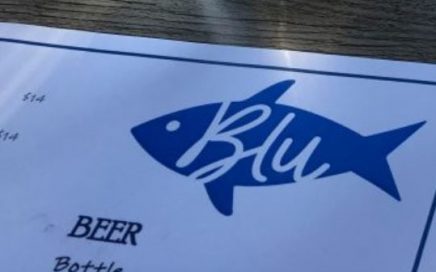 Cleveland, you’ve got moxie!  Well, at least you did until 2019. Moxie was a Cleveland-area restaurant located in the Beachwood ‘burbs that closed its doors last year after a 22-year run.  I kinda groaned when the announcement of its closing was made.  I mean, I wouldn’t necessarily classify Moxie as destination dining, but it was […] 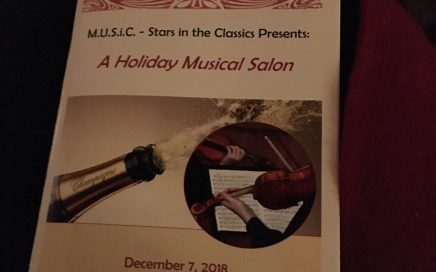 At the risk of repeating myself again (ha!), Cleveland is steeped in all kinds of music.  I have written about the biggies.  You know, concerts at Severance Hall, at Blossom, at Oberlin, etc.  But, if that’s all you think we have here in the CLE, well, you are very much mistaken. If you listen very […] 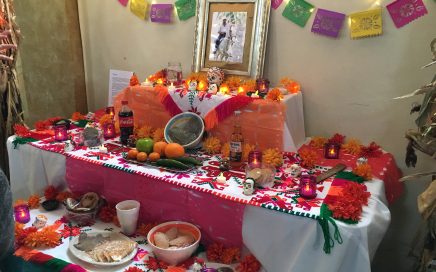 It’s mid-to-late October in the Cleveland area, and fall is in the middle of its full technicolor show (Figure 1).  Retailers are stocked with everything pumpkin spiced.  Skeletons seem to be everywhere. You know what that means–time to make an ofrenda! ¿Cómo? For those of us raised in this country and of a certain age, […] 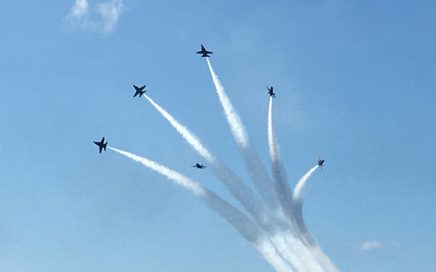 The signs of the new academic year are all around us.  Students are moving into dorms on campus.  There’s been a run on the school supply aisles at Target.  The Canadian geese and  US Navy Blue Angels are starting to fly in formation overhead. Wait–what?!? Every Labor Day weekend since 1964, the Burke Lakefront Airport […] 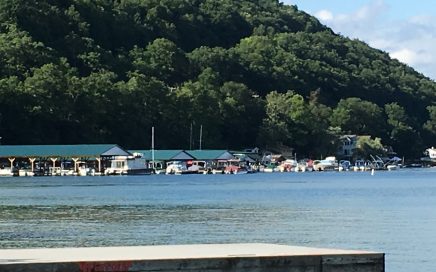 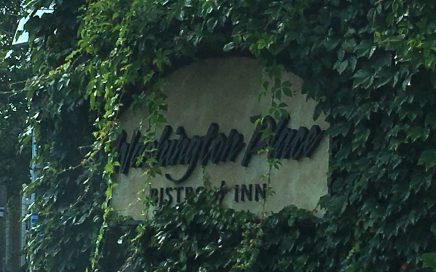 Rain, rain, go away.  Come again another day. So far this spring, the sun has been a major flirt but has yet to commit.  More persistent is the rain.  And, oh, how it has rained this spring. Clevelanders, already well aware that abundant sunlight is sparse throughout the year here in Northeast Ohio, are anxious […] 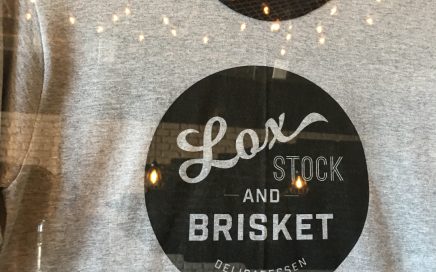 Good food prepared relatively quickly for pick-up is hard to find.  Face it:  most prepared or quick food is junk, and we’re better off cooking something at home.  But, that requires time.  And planning.  We never have enough of the former, and the latter just makes me tired thinking about it.  So, while recent surveys […] 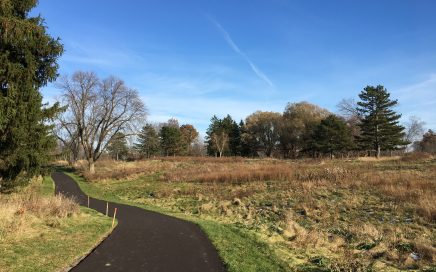 Would you believe that there are more than 10,000 golf courses currently in the United States?  There used to be more, but there is now a slow and steady decline in golfing, including the closure of golf courses.  What do you do with a closed golf course, you might ask?  Nothing, apparently. One of those […] 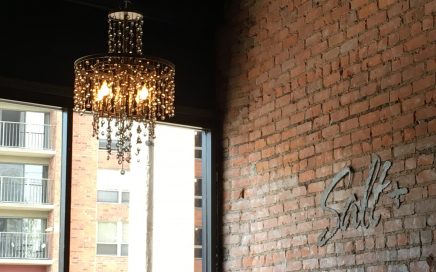 I was listening to our local NPR affiliate WCPN this morning while getting ready for work, as one does, when I heard that a Cleveland-area restaurant and a chef were named as semi-finalists in this year’s James Beard Foundation Awards.  The chef in question is Jill Vedda of Salt+, who is up for the Best […]