There’s a chill in the air. Leaves have turned from bright green to brilliant red, yellow, and orange. The wind is picking up. You know what that means. Yes, it’s time for the annual American Society of Human Genetics (ASHG) meeting!

ASHG is the professional organization for human genetics and has had an annual meeting since 1948. As I have mentioned in a previous post, my first ASHG was 1996 in San Francisco. My second ASHG was the very next year in Baltimore, MD. I have, in fact, attended all ASHGs save for one: 2002 in Baltimore. As if by queue, this year’s ASHG was once again in Baltimore, MD.

If you have been paying attention to the news, you know that Baltimore has been the through a lot lately. Truth be told, Baltimore has had a bad reputation for crime and drugs since at least the early 1990s, a reputation highlighted and perhaps perpetuated in the much acclaimed The Wire.   Ironically, as Omar and McNulty rose in popularity, Baltimore’s violent crime rate dropped. The violent crime rate dropped, that is, until 2015 when a tragic death immediately preceded by an arrest ignited the city. Literally.

Under that backdrop, ASHG this year probably hosted fewer registrants compared with last year’s meeting in San Diego with nearly 8,500 registrants. It’s too bad, because those that stayed home missed a good meeting.  And, they missed a beautiful city on some beautiful nights (Figure 1). 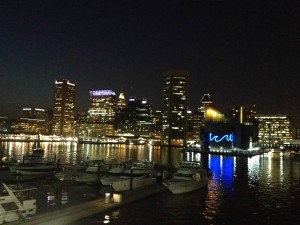 For me, ASHG is more than the latest science in the form of oral or poster presentations. It’s a scientific family reunion! This year, I ran into Dr. Patricia Howard-Peebles, cytogeneticist and fellow Fragile X investigator from back in my grad school days (Figure 2). And, what’s a meeting without catching up with my post-doctoral posse from the University of Washington (Figure 3)? While we have all moved on to other positions, we can spend hours reminiscing. Speaking of posse, I ran into former Crawford Crew (Figure 4) and other former Vanderbilt students (Figure 5). I even ran into current CWRU colleagues such as Dr. Farren Briggs (Figure 6), unofficial chair of happy hour in our department. 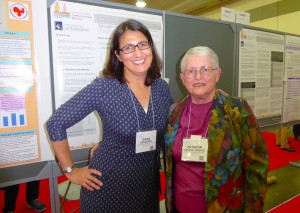 Figure 2. Myself with Patricia Howard-Peebles, PhD. Pat is a cytogeneticst and current director at ProPath Pathology Services in Texas. I met her back when I was in graduate school working on the fragile X syndrome. We co-authored a peer-reviewed paper (PMC1288101) and later co-wrote a book chapter [Crawford DC and Howard-Peebles PN. Fragile X: From Cytogenetics to Molecular Genetics. In Gersen S and Keagle M (eds) The Principles of Clinical Cytogenetics. 2nd edition. New Jersey: Humana Press Inc (2004)]. Since those days, we’ve been catching up every year or so at ASHG. 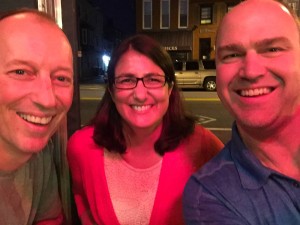 Figure 3. Three-fourths of the Fantastic Four! Dr. Mike Eberle (currently with Illumina), myself, and Dr. Mark Rieder (currently with Adaptive Biotechnologies) dining at Regi’s American Bistro in Baltimore. I met these guys more than ten years ago when starting my post-doc at the University of Washington in Seattle. We’ve all gone our separate ways since those days, so it’s great fun to get together once or twice a year for some laughs. This year we missed Josh Smith, but we wish him all the best! 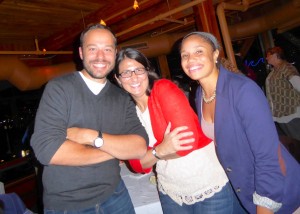 Figure 4. Hanging out with former Crawford Crew members Dr. Matt Oetjens (now at the University of Michigan) and Dr. Janina Jeff (currently at Mount Sinai, but headed for Illumina!). It’s great to see everyone is doing so well! 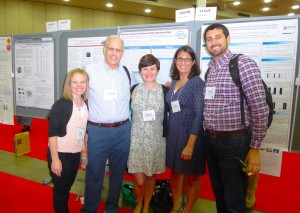 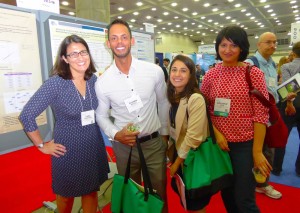 Figure 6. Fancy meeting you here, Dr. Farren Briggs! It’s inevitable—I traveled to a conference to talk to a colleague in my own CWRU EpiBiostats department. At least I got to meet some of his west coast colleagues!

ASHG is not all about socializing—there’s science, too. ASHG has huge poster sessions spread out over three days. These are excellent opportunities for each of us, from the novice graduate student to the experienced PI, to present our latest and greatest science to a wide audience (Figures 7 and 8). Competing with our science dog-and-pony shows and polished elevator speeches are the vendors. Oh, there are vendors.  Vendors with t-shirts that you, a card-carrying nerd or geek, must absolutely have at any cost, even if it means spam mail about primers or next-generation sequencing for the remainder of the academic year. Oh, but it can be worth it (Figure 9). 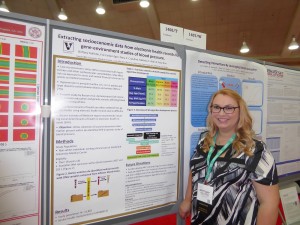 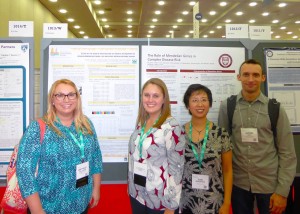 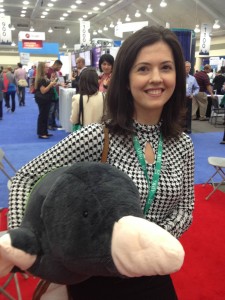 Figure 9. Dr. Nicole Restrepo wins big at a vendor’s wack-a-mole display. Well, at least we know where Nicole was…

And then there are the group dinners (Figure 10-13). I have a reputation for liking my food and drink, but the true foodies of the bunch are Dr. Melinda Aldrich and budding foodie and mixologist from the Bush/Capra labs Alex Fish and Mike Sivley. This year, Melinda selected Bookmakers Cocktail Club. Fine choice, Melinda! 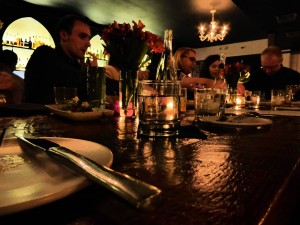 Figure 10. What’s ASHG without a fancy group dinner? Thanks to Dr. Melinda Aldrich for finding this place (Bookmakers Cocktail Club)! 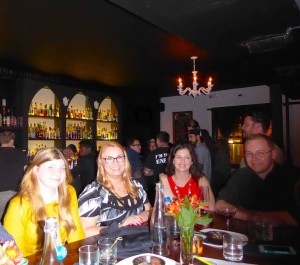 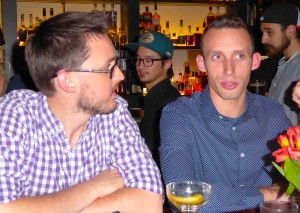 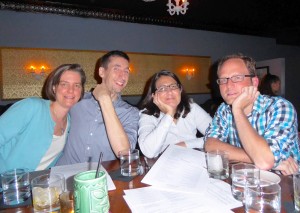 Figure 13. Dinner with this motley crew (Drs. Melinda Aldrich, Tony Capra with Will Bush and myself). As usual, splitting the check was exhausting. Little did I know the night was only beginning with this bunch…

Of course, it’s not ASHG until we crash some parties thrown by the biotech companies. My favorite to crash annually is the Illumina party (Figure 14). I have to say, the DJ was not all that this year, but the professional photos were absolutely worth it (data not shown). I’ll give Illumina another chance before I consider crashing other parties (I’m looking at you, 23andMe!). 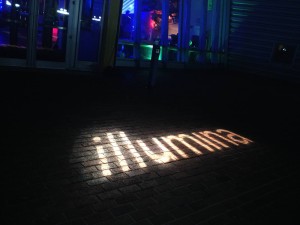 Figure 14. It’s not ASHG until you try to crash the Illumina party.

I must admit, ASHG is fun and informative, but ultimately exhausting. I didn’t even make it to the final sessions this year (sorry Sarah Pendergrass, Geisinger!). Yet, despite the exhaustion, I am already looking forward to next year in Vancouver (Figure 15). My husband Steve has been to many ASHG since 1999, and I am confident he more than I am excited at the thought of attending next year’s meeting. 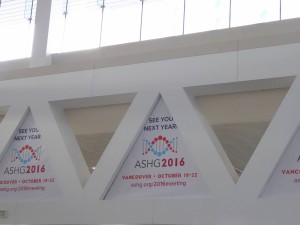 Figure 15. See you next year! ASHG will be in Vancouver, so I foresee an early season ski trip to Whistler or some Canadian adventure with Steve!