It's the first day of spring, so you know what that means! It means I haven't posted since winter! Grant, papers, classes...what can I say? I have been very busy, indeed! 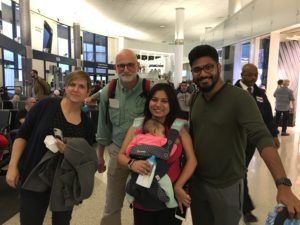 If you have read my previous posts, you know all about PSB. For the uninitiated, the Pacific Symposium on Biocomputing is a yearly meeting focusing on computational methods development and their application to biological problems. This international meeting attracts a multidisciplinary crowd to the Big Island of Hawaii for days of talks, posters, and general networking. 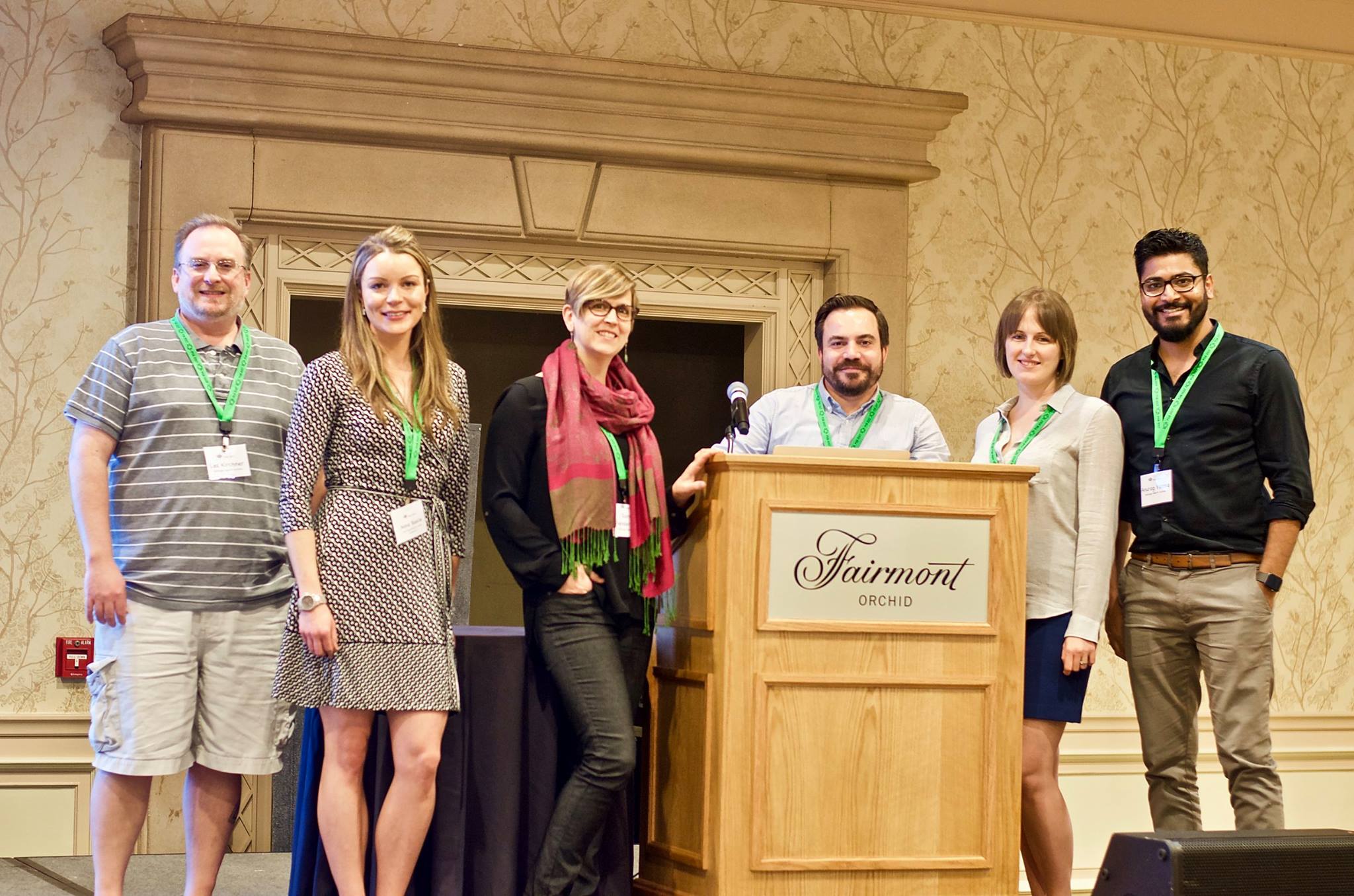 I have been to PSB several times now, and the Crawford lab has found her groove: 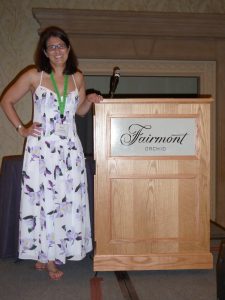 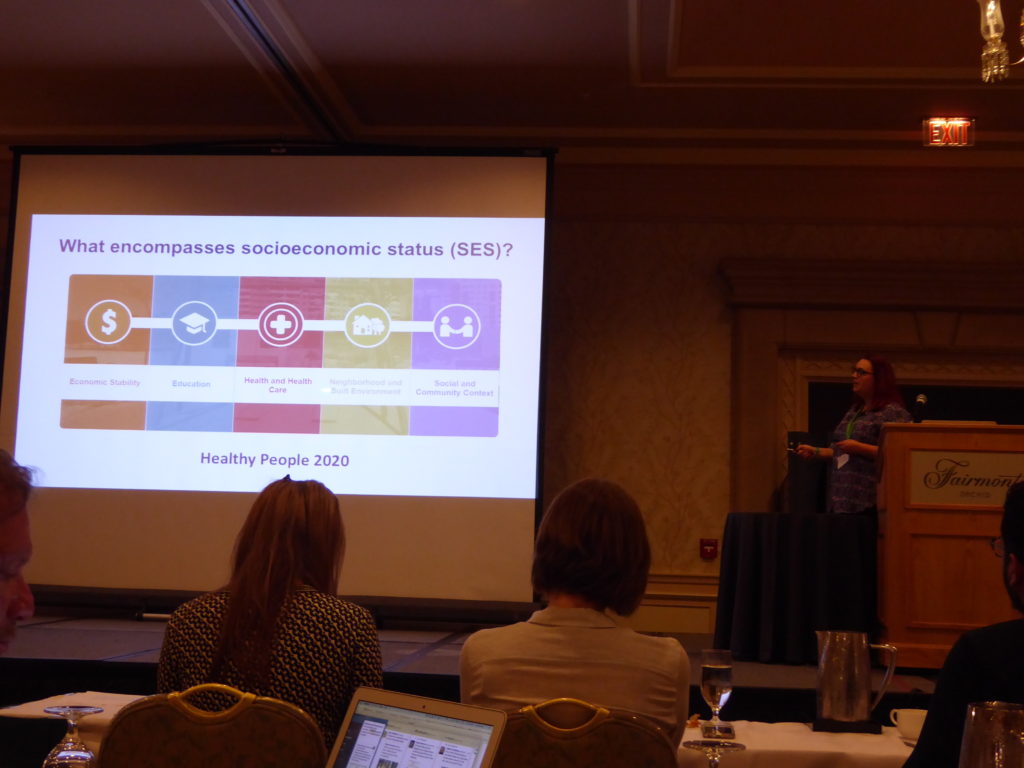 Figure 4. Brittany Hollister showing them how it's done (PSB 2017)!

The 2017 meeting featured several outstanding session proposals, including one on precision medicine co-organized by yours truly. I have officially co-organized a previous session on pleiotropy, but truth be told, Anna Tyler and and Sarah Pendergrass were all over that session. This year was a bit different, and I found myself working hard between August 1st and mid-September identifying and wrangling reviewers for the 23 papers we received in response to the session proposal.  In addition to co-organizing the precision medicine session, Crawford graduate student Brittany Hollister prepared and submitted her manuscript titled "Development and performance of text-mining algorithms to extract socioeconomic status from de-identified electronic health records" to the patterns in biomedical data session.  After all was said and done, all precision medicine papers were reviewed and ranked, and Brittany's manuscript was accepted for an oral presentation and publication in the proceedings (PMID:27896978).  Brittany also earned a NLM/NIH travel award for this meeting.

Whew!  After all that work, the meeting itself was a relaxing and satisfying scientific smörgåsbord of formal presentations and informal chats.  As you might expect from this moderately-sized meeting, I ran into PSB regulars early in the PSB travel process (Figure 1).   The scientific sessions were all a success (Figures 2 and 3), and Brittany did a great job with her oral presentation (Figure 4).

PSB, of course, did not let down in the networking department.  I caught up with the elusive Drs. Ritchie and Williams as I stalked them during an early morning workout (Figure 5).  And, we chatted up the graduate students on their immediate post-doctoral plans (Figures 6 and 7). 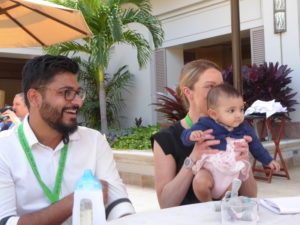 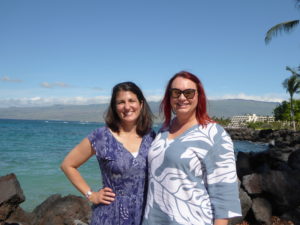 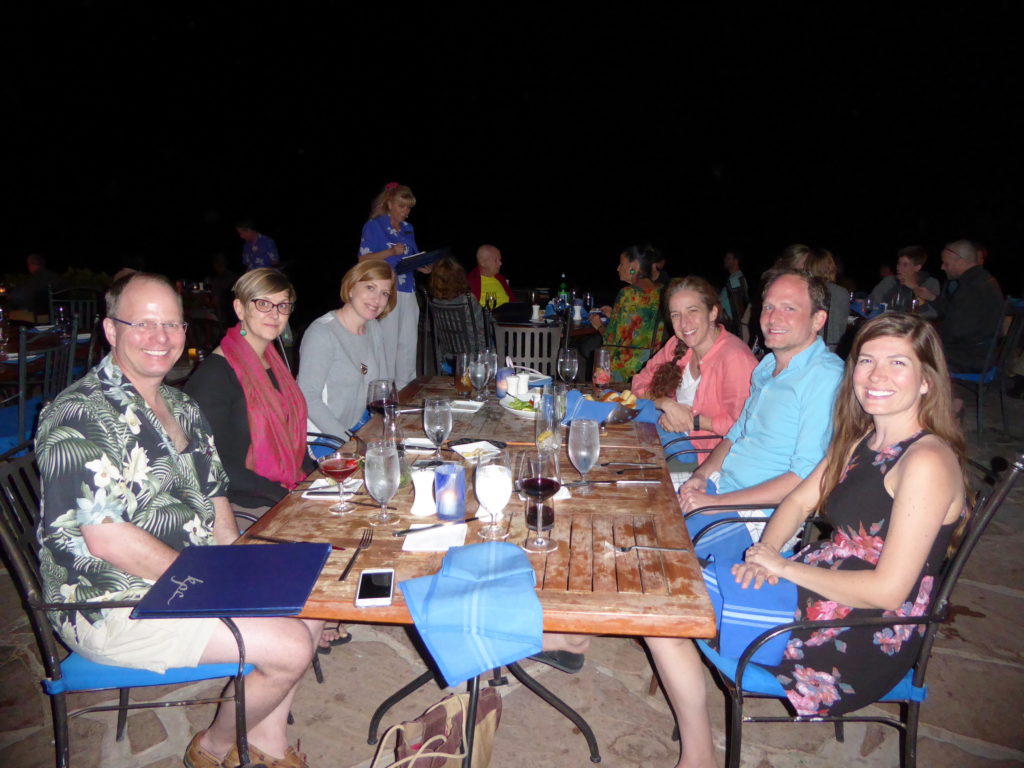 Figure 8. Group dinner with the gang, featuring Jessie Tenenbaum and Will Bush (PSB 2017).

Groups dinners, a must at the meeting, are a great time to compare notes on careers, families, and life in general (Figure 8).

Sure, I caught up with some friends and collaborators at PSB.  What's new, you might ask?  Well, would you believe I reconnected with someone I knew from 7th grade?  That's right!  Who would have thought that I would be in academia and she would be at NIH, and the both of would be at PSB in 2017?  Well, not me, that's for sure (Figure 9). 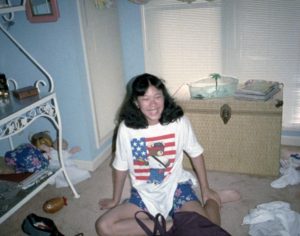 Oh, and did I mention I caught up with a friend whom I haven't seen in 10 years or so?  I met my friend Alysa in Atlanta when I was a graduate student at Emory University.  She and I both played flute in the community band (Figure 10).  In the last year, she and her family moved to the Big Island, and my husband and I were fortunate enough to be able to spend time with them while we were in the area. 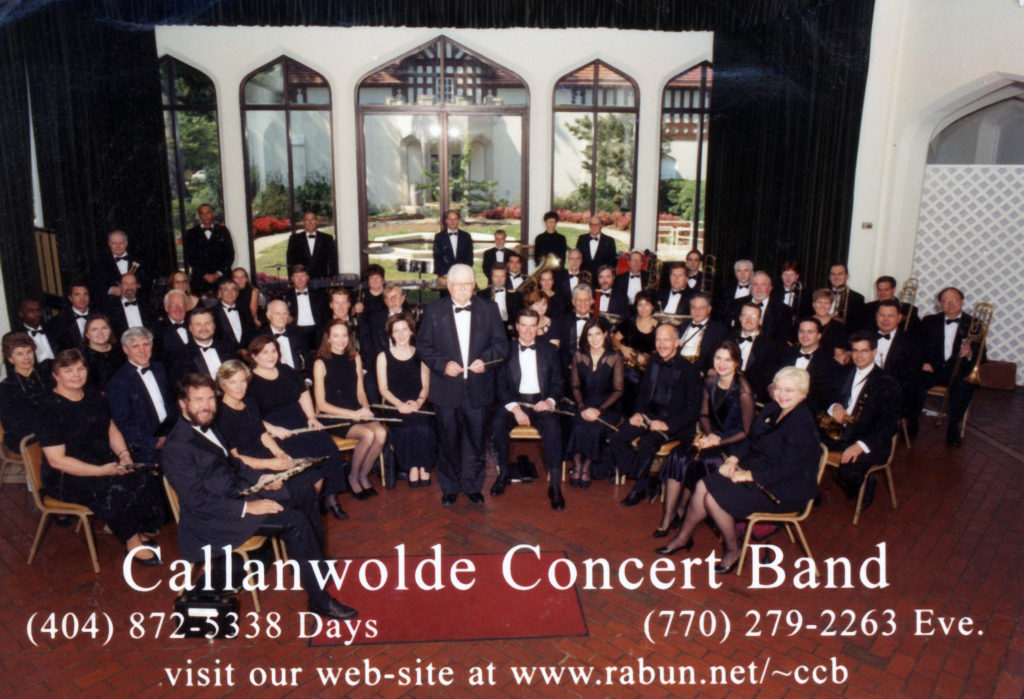 The evidence is clear:  all roads lead to PSB.  May your road lead you to aloha in 2018.

Posted in Crawford Crew and tagged Pacific Symposium on Biocomputing.