We are well into 2017, and I have yet to post an update on the lab’s accomplishments as of the end of 2016.  If you were a human being like the rest of us living in 2016, you probably feel the same as many of us about that year.  It was a year very much where everyone was clinging to what they love most lest it be devoured by this devastating year.

In spite of all the doom and gloom that now characterize last year, I am proud to reflect back on our accomplishments for both past and present lab members.  For the alumni, a few have transitioned or are transitioning to new, exciting scientific opportunities.  Earlier this past year, Dr. Logan Dumitrescu started a new position as a neuroimaging genetics staff scientist in the laboratory of Dr. Tim Hohman at Vanderbilt University Medical Center’s Memory and Alzheimer’s Center.  Logan is already off and running with a recent publication resulting from her new work in that lab (PMID:27743375).  Dr. Jennifer Malinowski recently announced that as of the start of 2017, she is transitioning to freelance scientific writing full-time as President of Write InSciTe.  I am sure that Jennifer along with job seeking post-doctoral fellows Drs. Matt Oetjens and Nicole Restrepo will have exciting updates for us in the coming months about the new opportunities.  Dr. Sarah Pendergrass has not changed positions and is still at Geisinger, but she has changed offices from Danville, PA to Rockville, MD near Washington, DC.  Check out her Twitter feed as she announces open positions and empty desks waiting for scientists to publish the next Science article (PMID:28008009) based on Geisinger MyCode data!

Not to be out-done, current PhD candidate co-mentored in the Crawford lab Brittany Hollister also has her eyes set on the future.  As she wraps up her dissertation, she too has been pounding the pavement for a new position in 2017.  She’s received a nibble so far, and she’s waiting for the official letter and official degree before breaking out in her happy dance.

Figure 1. Congrats to Katie and Matt! 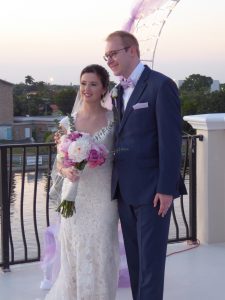 Figure 2. Congrats to Nicole and Mariusz!

2016 wasn’t all work and no play for current and former trainees.  This past year, both Matt and Nicole tied the knot with their respective significant others Katie Fischer, MSN (Figure 1) and Dr. Mariusz Butkiewicz (Figure 2).  My husband and I were honored to be invited to these celebrations.  And, along the way, we met up with past and current friends also taking part in the festivities (Figures 3-5).

As for the Crawford lab itself, we are proud of our continued publication success in 2016:  17 articles hit PubMed this past year representing peer-reviewed original science, high impact reviews, and editorials!  We were successful in obtaining NIH and internal funding for the educational programs we lead (the annual symposium), and we continued our work in piloting biobanking and precision medicine in partnership with the MetroHealth System.  We also began work in accessing the Million Veteran Program data for a pilot project in partnership with the Louis Stokes Cleveland Veterans Administration. 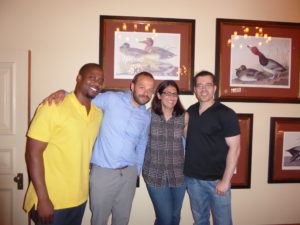 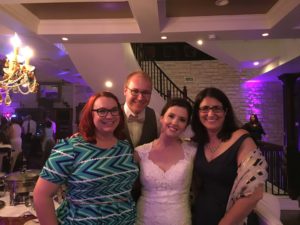 Figure 4. Current and past Crawford lab members Brittany and Nicole, plus Mariusz!

I expect 2017 to be even better than 2016 for the Crawford lab as we continue to expand our Cleveland-wide collaborations as well as welcome new lab members and colleagues to CWRU.  With that, we bid a formal adieu to 2016 and welcome the potential in 2017. 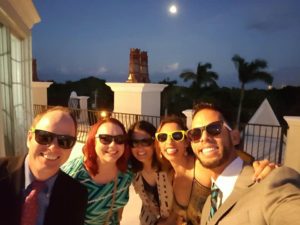 Figure 5. Colleague Farren Briggs and crew are predicting a bright future for Nicole, Mariusz, and 2017!