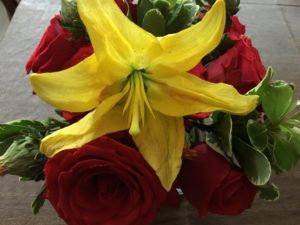 Figure 1. Award-worthy centerpieces for a night of congratulations.

Promotions, tenure, and awards are a big deal, and they should be celebrated as the big deal that the are. CWRU School of Medicine (SOM) totally gets that. Each year, the SOM hosts a gathering to celebrate those who have reached an academic milestone (Figures 1 and 2). In the same gathering, the SOM awards the faculty mentor of the year award, the faculty (Supportive, Team-oriented, Authentic, Respectful) STAR award, and the faculty diversity award. I was honored to have won the 2017 CWRU faculty diversity award (Figure 3). 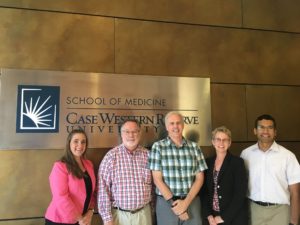 Initiated in 2016 by Dr. Sana Loue, Vice Dean for Faculty Development and Diversity, the CWRU SOM diversity award is given to faculty who have been recognized for his or her “approach to diversity and inclusion, with examples of how that approach has been put into action at CWRU.”  I am indebted to Drs. Will Bush and Jessica Cooke Bailey for putting together my nomination materials for this award (Figure 4).  I am especially thankful for former student Dr. Nicole Restrepo’s support, whose touching letter of recommendation was quoted by Dr. Loue during the award ceremony.

I am both proud and humbled to receive this award. Since my graduate school days, I have always worked in diverse populations, but I had adopted more of a passive role in promoting diversity in the biomedical workforce. Over the last five years, however, I have made more of a conscious effort to promote women and underrepresented groups in science, technology, engineering, and math (STEM), and I have even made this an explicit area of interest associated with my research activities.  I have worked hard towards my goals, but I know this is only a small beginning towards a larger sustained effort needed to increase the percentage of women and people of color in tenure-track faculty positions and academic leadership roles. 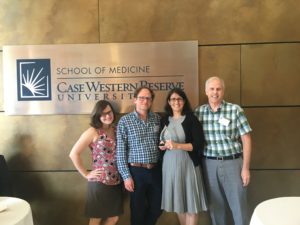 Figure 4. Thanks to my nominators and Chair! (Drs. Jessica Cooke Bailey, Will Bush, Dana Crawford, and Jonathan Haines, CWRU SOM 2017) 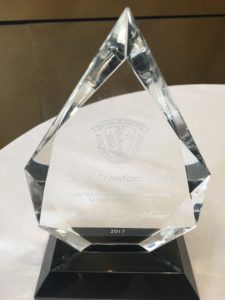 Receiving this award in 2017 feels particularly relevant.  Since 2016, the nation’s dialogue on diversity and its recognized value in the American workforce has deteriorated.  Women were and continue to be marginalized.  It seemed only a few small groups had a voice, and it was a loud and ugly one.  Charlottesville had only been a month ago.  What year is this?

With this backdrop, I sat down and wrote the following short acceptance speech (Figure 5).

“I am deeply honored to receive this year’s SOM Faculty Diversity and Inclusion Award.  I would like to thank my colleagues Drs. Will Bush and Jessica Cooke Bailey along with my Department and Institute chair, Dr. Jonathan Haines, for nominating me.

I joined Case Western in 2014, and I still feel relatively new.  I am constantly comparing my new institution to previous experiences.  One noticeable difference is Case’s tangible commitment and approach to inclusion, diversity and equal opportunity.  Case’s commitment extends beyond written policy.  Here, constant and real dialogue are encouraged and thoughtful training in implicit bias is a requirement.  This training, in fact, is what has inspired me to be more mindful of bias and the importance of inclusivity in as many of my activities here at Case as possible. 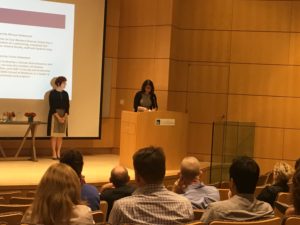 This training has also made me aware of my own personal short comings in promoting inclusion, diversity and equal opportunity.  Shamefully, I have participated in my fair share of microaggressions, and I cringe with each memory of them.  I am trying to do better, and I consider myself a work in progress.  Our country is also a work in progress, but as of late seems to be backsliding into a state of divisiveness and hate fueled by latent and deep biases.  We have been here before, and I take solace in knowing that things will get better.  It just has to.  In the meantime, I’ll keep working on it, and I hope you will, too.