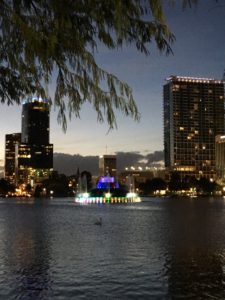 Figure 1. Orlando, Florida, one of the cool kids on America’s city block.

I love ASHG, but I have to admit that when I noticed that the 2017 meeting was in Orlando, I kinda groaned.  I think a lot of geneticists groaned, especially since the 2016 meeting was in the oh-so-cool Vancouver, Canada.  Aside from those totally excited about Harry Potter World at Universal Studios, the rest of us were expecting cheesy Mickey and friends knee deep in chain restaurants in an artificial suburban setting.

To some extent, we weren’t wrong.  The convention center and surrounding conference hotels are far, far apart yet connected by long and seemingly walkable breezeways.  The “nearby” (if you dare brave the interstate-like traffic on foot) restaurants are indeed chain restaurants.  Red Lobster, anyone?  This setting is a microcosm of America and everything for which it’s known and stereotyped.  Surely the happiest place on earth, ranked #19 on the Forbes 2017 list for “America’s coolest cities,” has much more to offer than this. 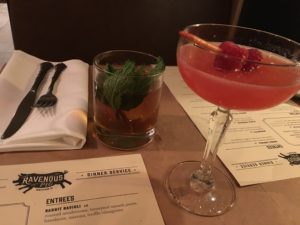 Figure 2. The Ravenous Pig. It’s a bit of a drive from the convention center, but the trip is well worth it to try this James Beard Award nominee. 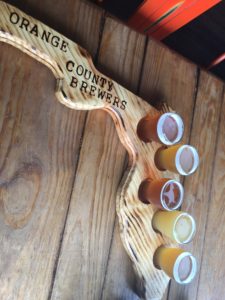 Figure 3. Checking out the pours available at the Orange County Brewers, the first brewery in downtown Orlando. 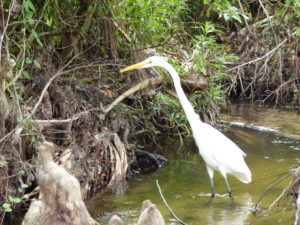 Steve and I arrived a little in advance of ASHG to explore as much of what Orlando and surrounding areas had to offer before the meeting.  Unlike most ASHGs, we rented a car.  This is key, nay essential, for proper exploration of this city.  With car keys in hand, we were free to more fully explore Orlando’s dining options and natural outdoor attractions. 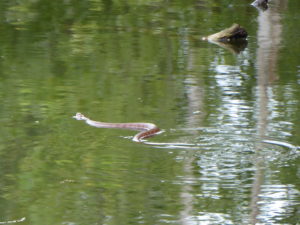 Figure 5. A southern water snake making his way across a lake in Mead Park.

Regarding the former, Orlando is not known for its food scene, although we were pleasantly surprised by a few choice finds (Figures 2 and 3).  I especially enjoyed the natural parks in the area.  We visited Mead Garden, a free 47 acre urban preserve established in 1937.  The garden is known for its birding and boardwalk strolls through the wetlands.  We were fortunate to spy several wild residents of the garden (Figures 4 and 5) despite the damage still evident from Category 4 Hurricane Irma who visited the entire state the previous month.  We also visited the Harry P. Leu Gardens, a 50 acre manicured botanical garden.  This is the place to get your Southern Live Oak Spanish moss fix! 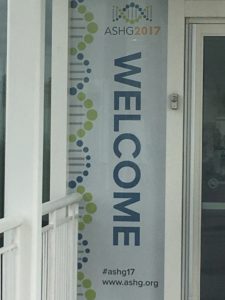 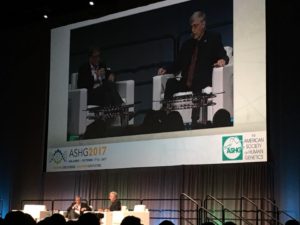 Of course, this trip to Orlando is not about the sites, it’s about the meeting (Figure 6)!

As usual, this year’s ASHG was a nice chance to catch up with former trainees, colleagues, and other friends we’ve met along the way (Figures 8-12). 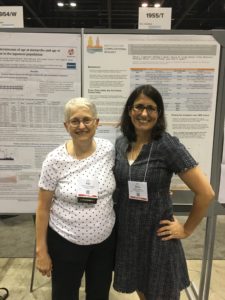 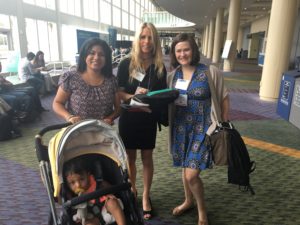 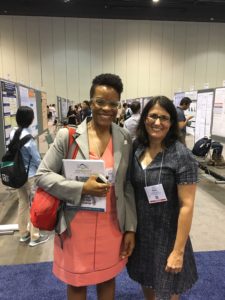 ASHG would not be complete without a couple of group lunches and dinners (Figures 13-16).  Most notable were dinners with Melinda Aldrich (Vanderbilt University Medical Center), Will Bush (CWRU), and Sarah Pendergrass (Geisinger) (Figures 15 and 16) as well as the annual Crawford lab dinner (Figure 14).  I will forever remember Melinda’s mezcal flight paired with crickets (Figure 15). 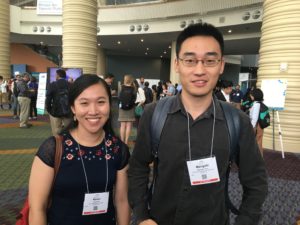 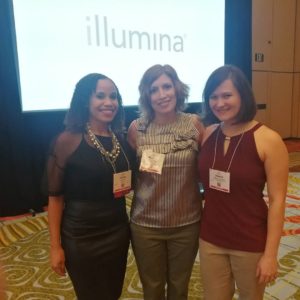 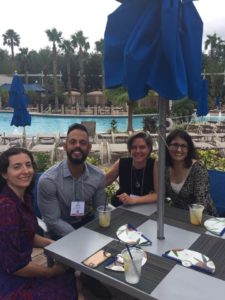 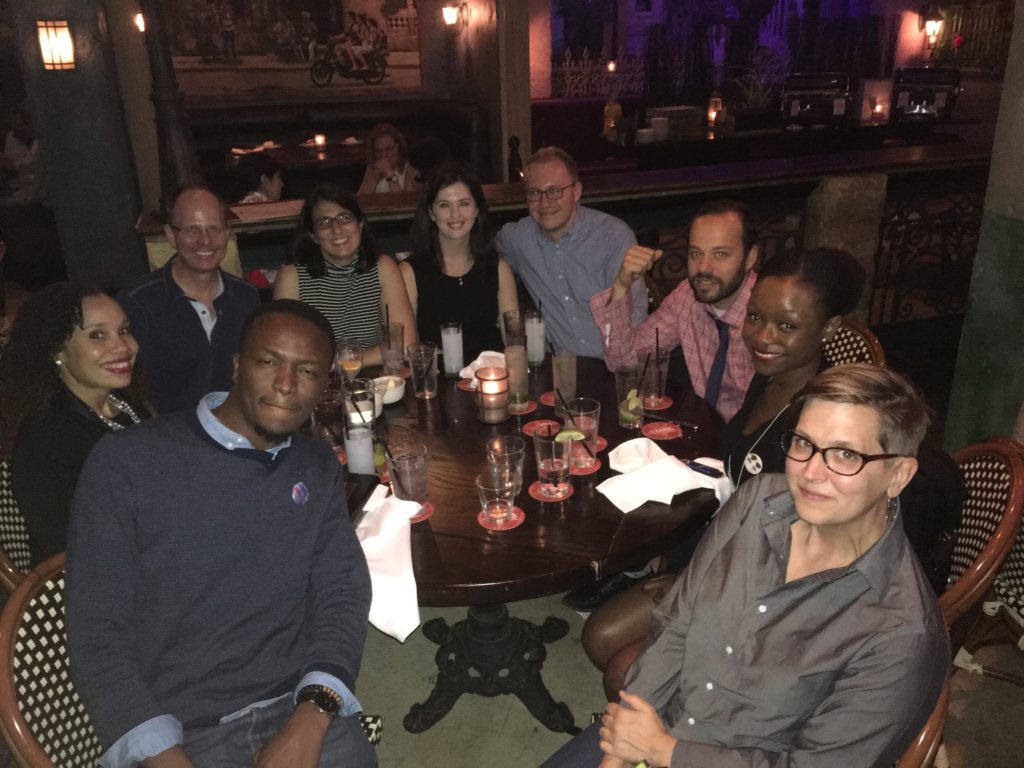 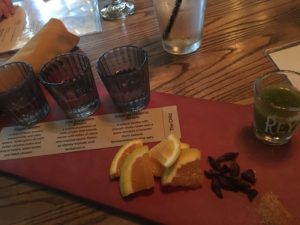 Figure 15. A mezcal flight, complete with a side of crickets at Reyes Mezcaleria. 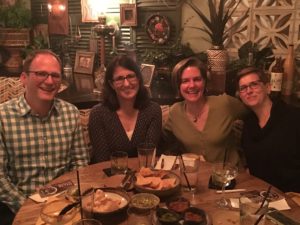 Oh, and the parties.  Although, this year I only attended the Institute for Computational Biology-University of Miami party (Figure 16).  And the after party (Figure 17).  That was enough for me. 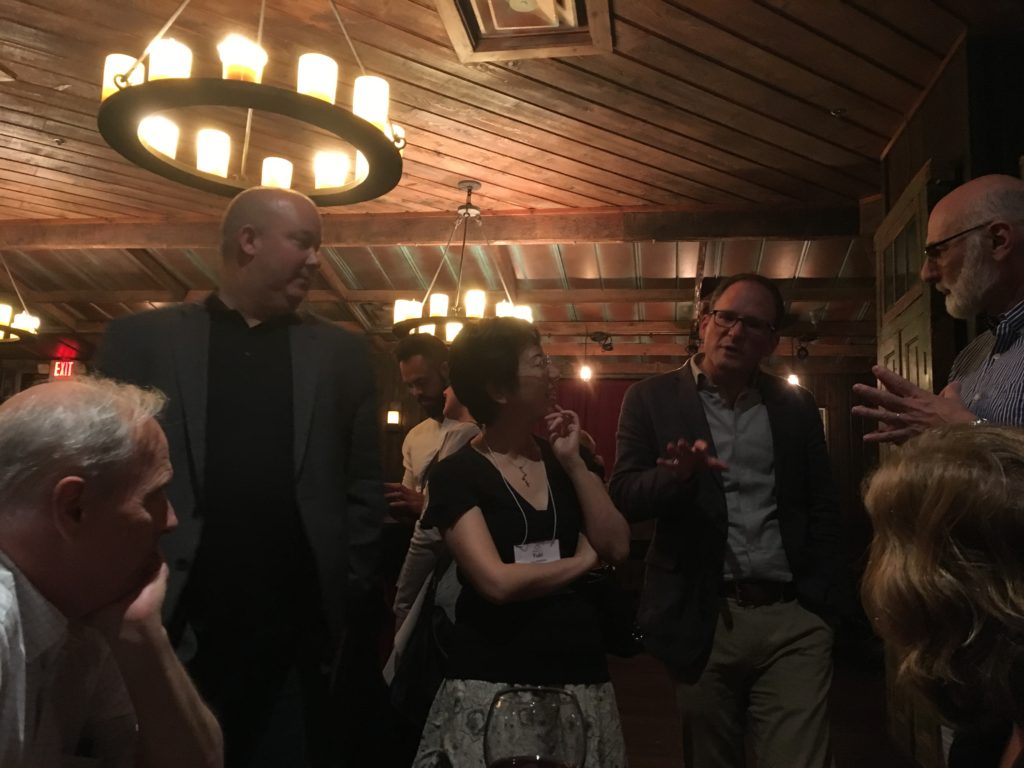 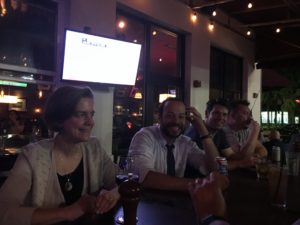 Figure 17. The Institute for Computational Biology-University of Miami after party. Where are we? Drs. Melinda Aldrich (VUMC), Matt Oetjens (Geisinger), and Chris Bauer (Geisinger). They all look like they are having a great time (ASHG 2017).

In addition to eating and drinking, we took in a few talks and perused the posters (Figures 18 and 19).  Some of us even interacted with ASHG TV.  A brief note…. 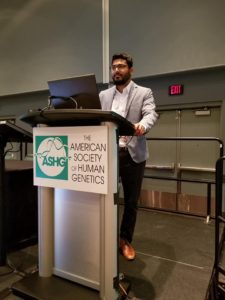 ASHG TV is a relatively new feature of ASHG.  Over the last few years, ASHG has contracted with WebsEdge to produce an on-site conference channel that can be viewed in a conference hotel room.  Select videos, which feature interviews and other short topical conversations, are also uploaded to YouTube. 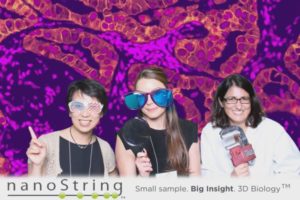 This year, a few of us were approached by WebsEdge to answer, on camera, how the society (ASHG) has benefited our careers.  At this point, I should let you know that I am camera shy, which is ironic given I teach our Department’s PhD class on scientific communication.  In class, I emphasize practice, practice, practice when it comes to speaking and writing.  We even critique videos of scientists speaking in a variety of settings.  I suppose do-as-I-say, not-as-I-do won’t cut it anymore….so here goes….

Drs. Bill Scott (aka bizarro Scott Williams from the University of Miami), Sarah Pendergrass (Geisinger) (Figure 20), and I all took a crack at answering the question for ASHG TV.  I think you will agree—Bill and Sarah absolutely nailed it.  As for me, well I have things to work on.  The constant head tilt, the talking out the side of my mouth, and the hair, what happened to my hair that day?  Looks like I need some practice, practice, practice myself.  And some hair product! 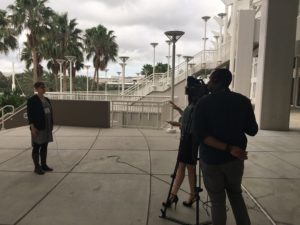 Like all ASHGs, this one eventually came to an end (Figure 21).  But not to worry, there’s always another one.  San Diego 2018, here we come! 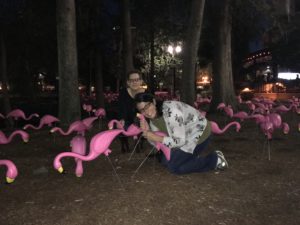 Figure 21. On the way to dinner to meet Dr. Mike Eberle and the Illumina crew near the end of ASHG 2017. Good thing, too. Things are starting to get a little nuts.