In a typical calendar year, my conference season tends to be concentrated to the fall semester, culminating with the Pacific Symposium on Biocomputing in the first week of January just before or as the spring semester begins.  Travel outside this schedule is generally limited to special meetings such as NIH study section, consortium meetings, etc.  Not this leap year! 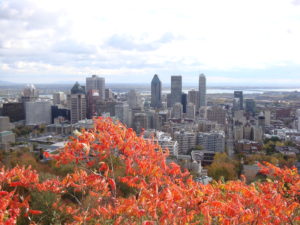 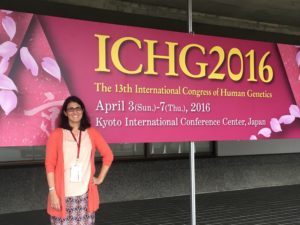 In attendance from the CWRU ICB and Department of Epidemiology of Biostatistics were Director and Chair Jonathan Haines, Assistant Professor Will Bush, recent graduate Jake Hall (PhD!), and post-doctoral fellow Nicole Restrepo.  And, of course, me (Figure 2)!  My husband joined us for the trip, where we also met up with collaborators Yuki Bradford (Penn State) and Jake McCauley (University of Miami). 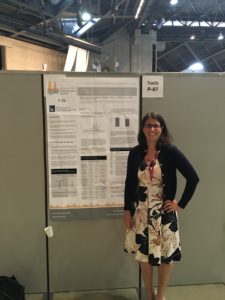 Will, Jake, Nicole, and I all presented posters (Figure 3):

Our head honcho Jonathan, of course, gave a talk: 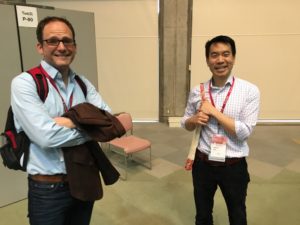 Figure 4. Will Bush catching up with Abel Kho from Northwestern University. 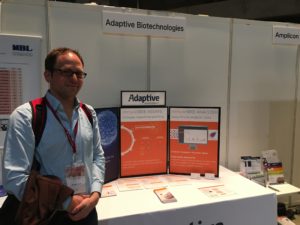 Figure 5. Will Bush checking out the Adaptive Biotechnologies booth. We are using their kits for part of our MetroHealth/ICB Pilot study (MIPs).

The meeting provided multiple opportunities to catch up with collaborators (Figure 4) and industry partners (Figure 5).  I myself spent most of the poster session catching up with Dr. Evadnie Rampersaud on her new job at St. Jude and Dr. Mike Epstein on a potential move.  Perhaps a small quibble with the meeting venue was that the hotels were very far away, making chance interactions difficult (Figure 6). 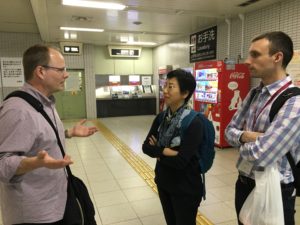 Figure 6. A chance meeting in the subway at the conference center stop. Steve Hall, Yuki Bradford, and Jake Hall.

Of course, we were most excited about the star of the conference:  Kyoto.  The meeting was held in early April at the height of cherry blossom season, and everything was artfully framed by the white blossoms (Figure 7).  The food was fantastic and surprisingly (for me) varied (Figures 8 and 9).  And, the sites were spectacular (Figures 10 and 11).  The long travel was well worth it, and we’re now looking forward to the next ICHG scheduled for 2021 in London. 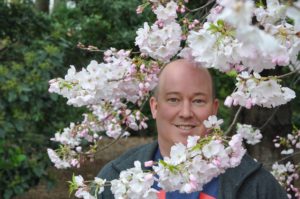 Figure 7. The cherry blossoms were enjoyed by all! 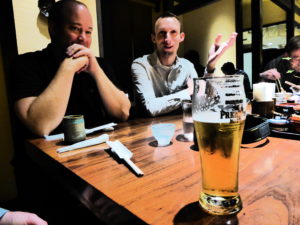 Figure 8. Drs. Jake (McCauley and Hall) enjoying a meal in Kyoto. This meal was complicated and came with a tutorial! 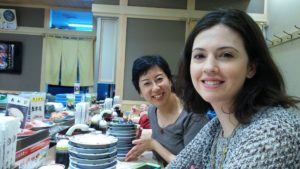 Figure 9. Yuki Bradford and Nicole Restrepo try to keep up with the sushi conveyor belt near the Kyoto conference center. 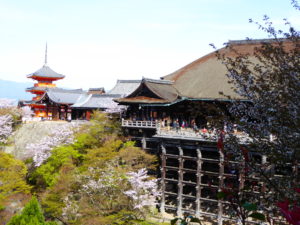 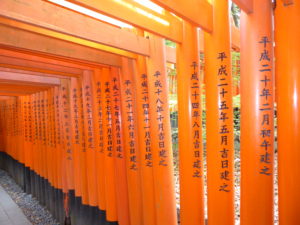