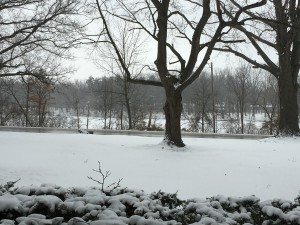 We are at the time of the year when I like to reflect back on the Pacific Symposium on Biocomputing (PSB). It’s February, which means the snow is still blowing here at CWRU, and the temperatures are not inspiring the use of swimwear (Figure 1). The most recent PSB meeting was January 4-8, 2016, on the Big Island of Hawaii. Ah, and what a meeting it was. 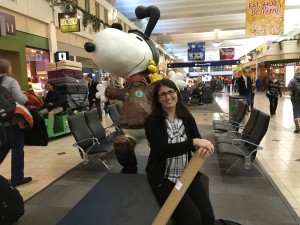 As I have written before, PSB is a mid-sized conference focused on computational methods with applications to the biomedical sciences. My lab submitted papers to two sessions: “Precision medicine: data and discovery for improved health and therapy” and “Innovative approaches to combining genotype, phenotype, epigenetic, and exposure data for precision diagnostics.” And, as I have already excitedly reported, we had three papers accepted, of which two were also accepted for oral presentations, and all of which are now available on PubMed (PMC4720978, PMC4720994, and PMC4720980). So, we all packed it up and off we went to present our work (Figure 2). 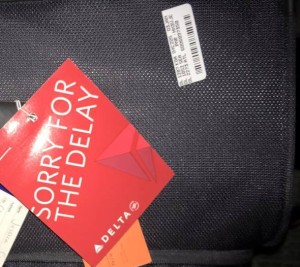 Well, almost all of us made it to Hawaii.   Poor Dr. Jessica Cooke Bailey and baby Remy made it, but their luggage took a slight detour (Figure 3).  And, poor Sarah Laper, summer volunteer extraordinaire, was unable to attend due to conflicts with her schedule as a second year medical school student at Eastern Virginia (Figure 3). Luckily for all of us, Dr. Nicole Restrepo was available and willing to step in and give the talk. So, off we went, and along the way we met up with our friends, or as Dr. Sarah Pendergrass described it, our scientific family. 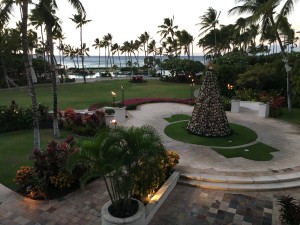 Figure 4. The Fairmont Orchid (PSB 2016) sans Sarah Laper. Sarah, you were with us in spirit (but we know you wished you were there in person…).

Sarah P. actually is on to something here.  As I have mentioned in a previous post, ASHG is a great opportunity for scientific reunions.  Turns out, so is PSB for a few labs such as those of Drs. Marylyn Ritchie and Jason Moore.  This year, they took the opportunity to arrange group pics to commemorate the gathering (Figures 5 and 6).  It’s an impressive group, I must say!  Not to be outdone, I arranged our own reunion for friends from our former institution (Figure 7). 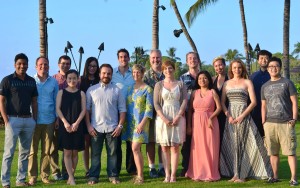 Figure 5. Dr. Jason Moore’s lab, past and present, at PSB 2016. Jason is in the middle lined up with a coconut tree. 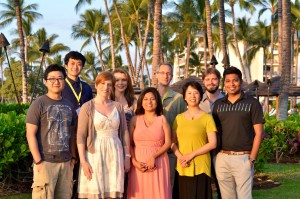 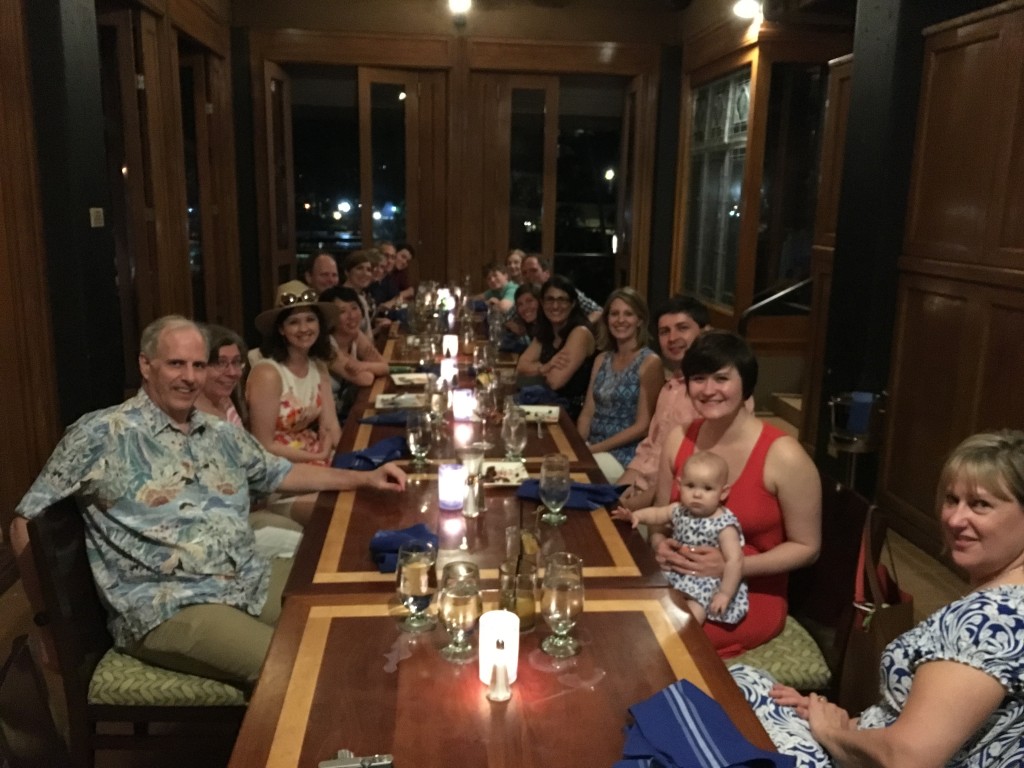 Of course, there was sciencing to be had at PSB.  Jessica and Nicole gave excellent talks, and Logan presented her poster (Figures 8 and 9).  In general, this was an excellent networking opportunity for everyone.  Case in point: Nicole gave an enthusiastic and well received talk, and she was subsequently invited to speak at a Rockefeller workshop for later that month!  And, I was invited to participate in submitting a proposal to PSB for the 2017 meeting. 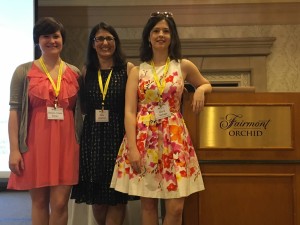 Figure 8. Drs. Jessica Cooke Baily (left) and Nicole Restrepo (right) after their well-received talks at PSB.  I am just beaming in the middle. 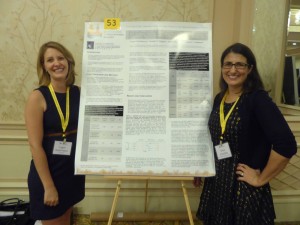 Figure 9. Dr. Logan Dumitrescu presenting her poster at PSB. I just stopped by to say hi.

PSB  in general offers a great opportunity to catch up with everyone’s work in a comfortable, informal setting.  In need of a post-doc?  Let me point you to the lounge chair over there on the beach.  Need a replication dataset?  I believe the person you need to talk to is in line for a Kona Brewing Company Castaway IPA at the poster session.  Want to network with women killing it in biocomputing?  Let me introduce you to them (Figure 10). 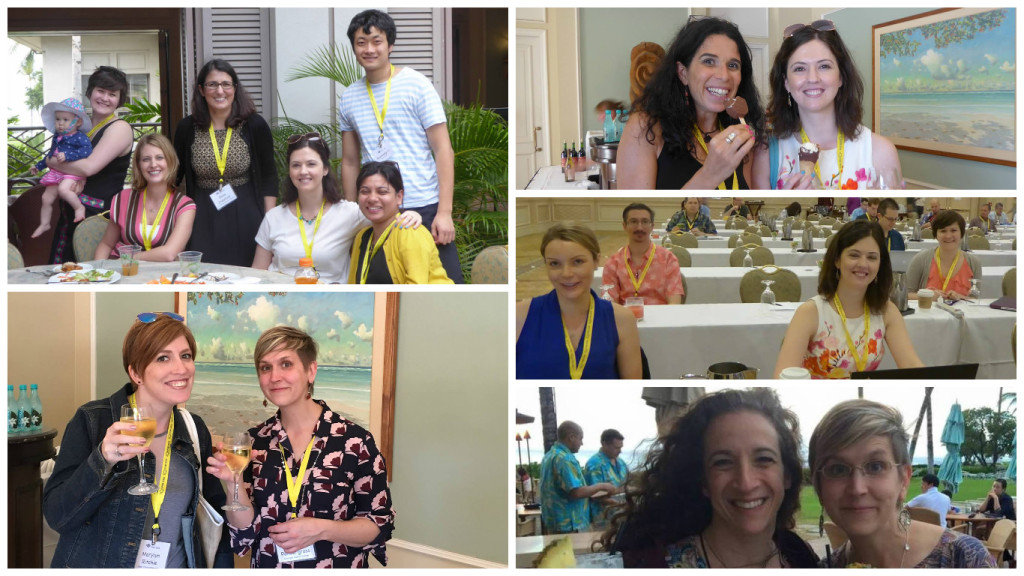 As with all PSBs, this one had to come to end (Figure 11).   We are all now back at work anxiously awaiting the announcement for the 2017 PSB call for papers in mid-March.  Papers will be due in July, and the whole cycle starts anew.  My days may be filled with Cuyahoga sunsets, but I’ll be looking forward to the aloha come January 2017. 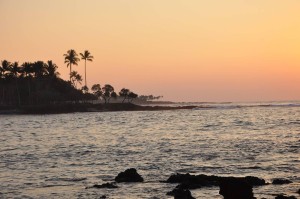 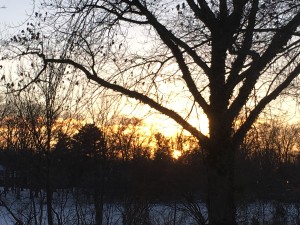 Figure 12. Ever seen a Cuyahoga sunset? Don’t knock it until you see it!