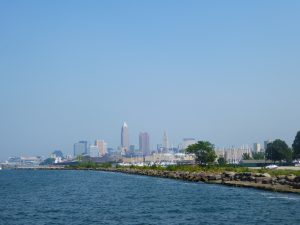 Figure 1. Cleveland is in the north and has a coast. Get it–North Coast! (Edgewater Park, 2015)

As you may or may not know, I organize the annual Cleveland Institute for Computational Biology (CICB) annual symposium, otherwise and affectionately known as the North Coast Conference on Precision Medicine (Figure 1).  I organized the first one-day symposium in 2015, and I was pretty proud of it as we were the only ones in the region covering this topic.  Or so I thought.

It turns out that great minds in the same state think alike! 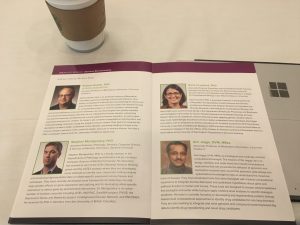 Cincinnati Children’s and the University of Cincinnati in, well, Cincinnati, Ohio, organize the Precision Genomics Midwest conference.  Held annually since 2016, this free one-day conference covers a wide variety of topics loosely held together with some affiliation to genomics or personalized/precision medicine.  Unlike our intimate North Coast Conference, Precision Genomics Midwest is now a moderate-sized affair with plenary and concurrent sessions.  Last year’s event boasted 364 attendees and 24 invited speakers.  Dang! 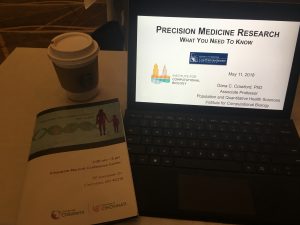 Figure 3. Checking out my slides for my talk at the Precision Genomics Midwest meeting (2018).

Yours truly was fortunate to have been asked to be a speaker for the session “Genome Bioinformatics” (Figures 2 and 3).  I jumped at the opportunity to drive south on I-71 to check out their digs and the meeting.  I was also excited to see my colleague and friend Dr. Melanie Myers.

Dr. Myers is Director of the Cincinnati Genetic Counseling Graduate Program at Cincinnati Children’s and University of Cincinnati.  She is also Associate Professor of Pediatrics at the University of Cincinnati.  Melanie has a Masters in Genetic Counseling and a PhD from Johns Hopkins School of Hygiene and Public Health.  She also served as an Epidemic Intelligence Service (EIS) Officer at the Centers for Disease Control and Prevention’s Office of Public Health Genomics. 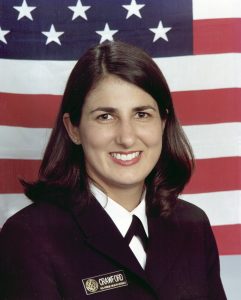 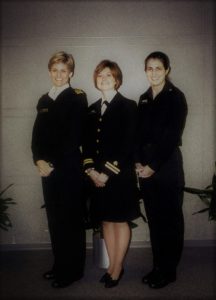 If you are not familiar with EIS, you may be familiar with the officers’ work.  The current Washington state measles outbreak?  The recent E. coli-romaine lettuce outbreak?  The opioid crisis?  Another Ebola outbreak?  Zika and microcephaly?  Obesity trends and consequences in the US?  I am pretty sure an EIS Officer was involved.

In short, the EIS program is a two-year fellowship in epidemiology and public health.  Many EIS Officers also join the Commissioned Corps of the US Public Health Service (Figure 4), one of the seven uniformed services of the United States (Can you name all of them?  Answers are below!).  As part of the fellowship activities, EIS Officers are a resource for state, local, and territorial public health authorities who need extra help in public health emergencies and responses.  These responses known as “Epi-Aids” are usually short domestic stints (2 to 3 weeks), but they can last much longer or be international, depending on the response requests.

Screams human genetics, doesn’t it?  Well, let’s just say that EIS Officers with that background aren’t the first responders for a norovirus outbreak on a cruise ship.  I should know because I was an EIS Officer with Melanie as part of EIS class of 2000 (Figure 5). 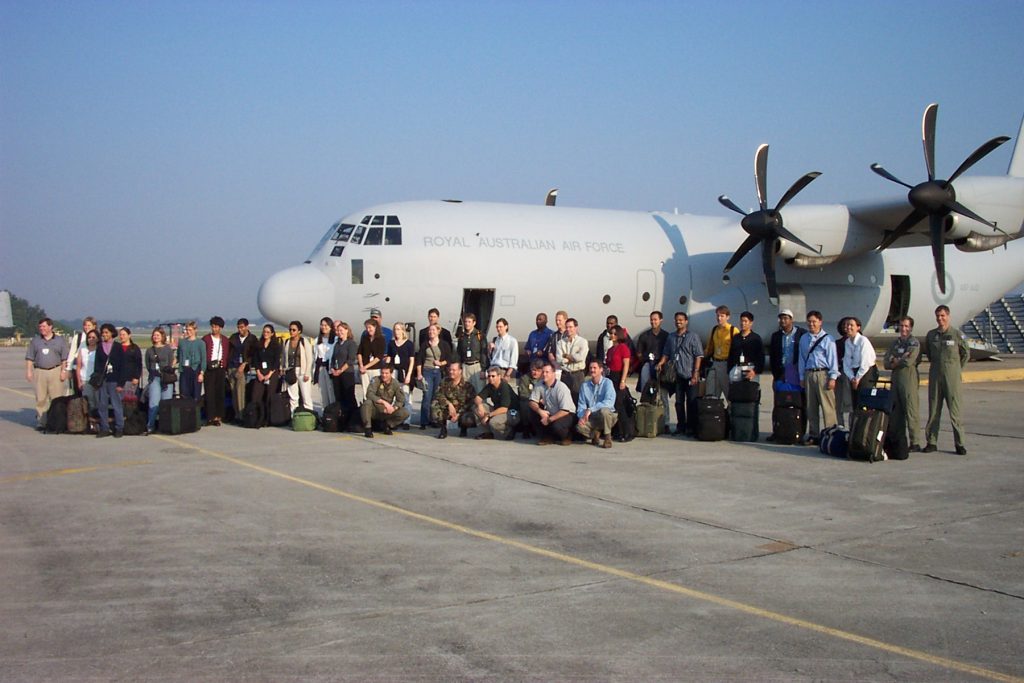 Shocked?  Rightly you should be.  I graduated from the Genetics and Molecular Biology program with my PhD training in a genetic epidemiology lab from Emory University.  Emory is literally next door to CDC in Atlanta, Georgia.  Like most graduate students faced with graduation, I didn’t exactly know what to do with myself.  A career in academics seemed daunting at the time.  Most of my colleagues either left to start a traditional post-doctoral fellowship or left science altogether.  A third popular option was a full-time government gig at CDC.  It just so happened that my friend and labmate applied to and was accepted into the EIS class of 1999.  Well, sign me up! 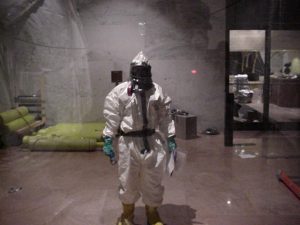 Unlike my labmate, I was matched with what is now the National Center on Birth Defects and Developmental Disabilities at CDC.  Melanie and I along with our friend Rachel all worked in the same building mostly occupied by the National Center for Environmental Health.  Long story short, my skills and interests were not the greatest match for CDC.  And the 2001 experience was surreal for all involved.  Many EIS Officers responded to the World Trade Center attacks of September 11th (Figure 6), and I was one of many officers deployed in response to the anthrax attacks (PMC2730289).  We weren’t the only federal agency involved in these massive responses–even my husband and his company were contracted to respond to the anthrax attacks in Washington, DC (Figure 7).  After I completed my fellowship in 2002, I packed it up and moved to Seattle, Washington for a post-doc in Genome Sciences at the University of Washington.  The rest is academic history! 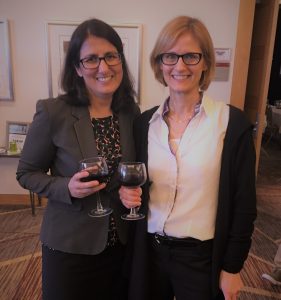 Figure 8. Catching up with friend and fellow EIS alum, Dr. Melanie Myers at the Precision Genomics Midwest in Cincinnati, OH (2018).

Since my CDC days, I have kept in touch with Melanie, who moved to Cincinnati for her faculty position soon after completing EIS.  Over the years, we have bumped into each other at the electronic Medical Records & Genomics (eMERGE) Network meetings and have exchanged emails and holiday cards (yes, I am one of the few remaining humans to physically send cards to people I know in December).  Meeting up with her during the Precision Genomics Midwest meeting felt like no time had passed at all since our last visit (Figure 8). 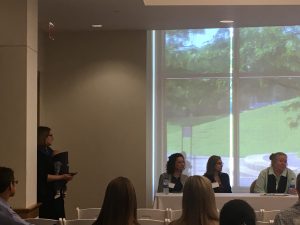 During the course of the meeting, I met several new colleagues, including Dr. Aaron Goldenberg’s ELSI circle of friends (Drs. Michelle McGowan, Jennifer Fishman, and new CWRU colleague Marsha Michie, among others; Figure 9).  I also met the meeting’s organizer Heide Aungst (Figure 10), communications and outreach specialist at Cincinnati Children’s.  Heide shared with me several of their strategies, including how they invite speakers (each session has a local, regional, and national speaker), how they fund the conference (they have extensive and impressive vendor sponsorships), and how they advertise (tweeting, website, email blasts, etc.).  It’s a lot of work, but it has certainly paid off for them as evidenced by the high attendance and general buzz during the day.  After a long day at the conference, Dr. Peter White, Director of Cincinnati Children’s Division of Biomedical Informatics, took a few of us out on the town to show off some of the city’s microbrews (Figures 11 and 12) and historic neighborhoods (Figures 13 and 14). 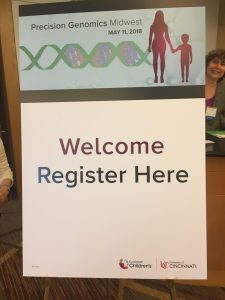 Figure 10. Heide Aungst is super excited to see me for my presentation upload at Precision Genomics Midwest (2018).

Great science and great people all within a half-day’s drive (Figure 15).  Precision Genomics Midwest 2019, anyone? 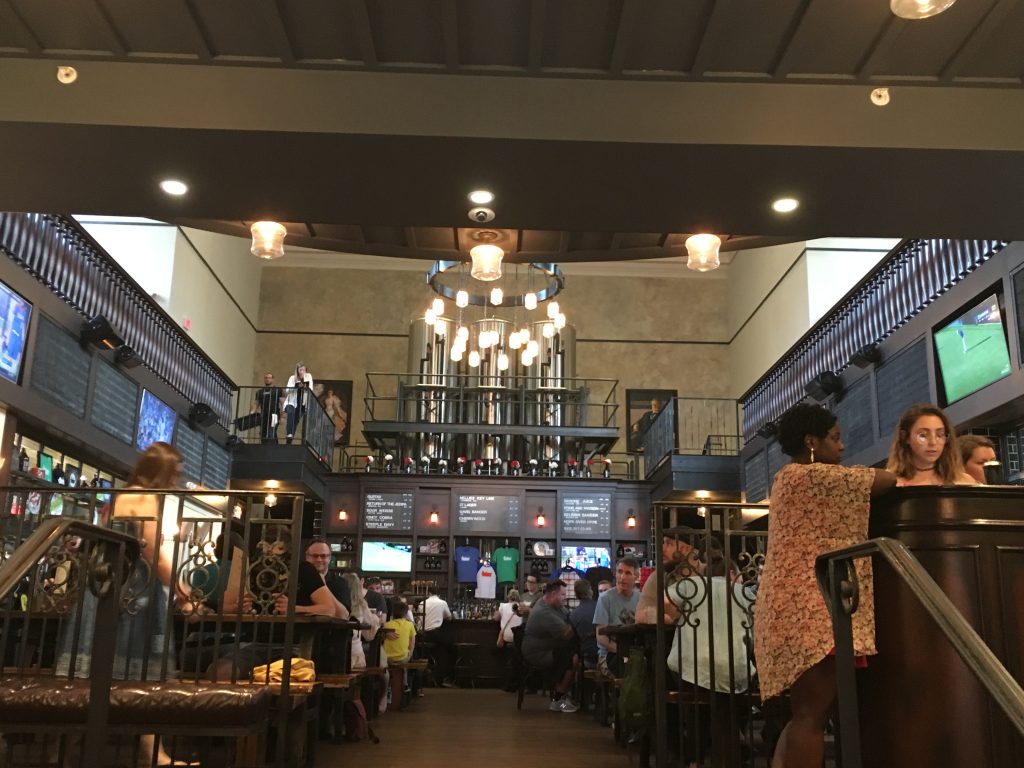 Figure 11. Did you know President William Howard Taft was born in Cincinnati?  You do now!  Taft’s Ale House, Cincinnati, OH (2018). 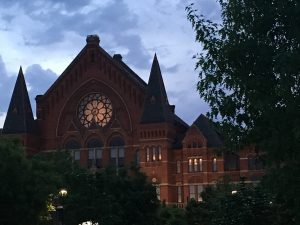 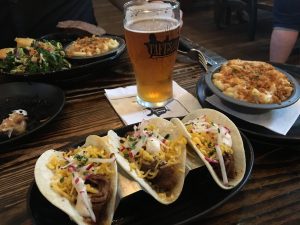 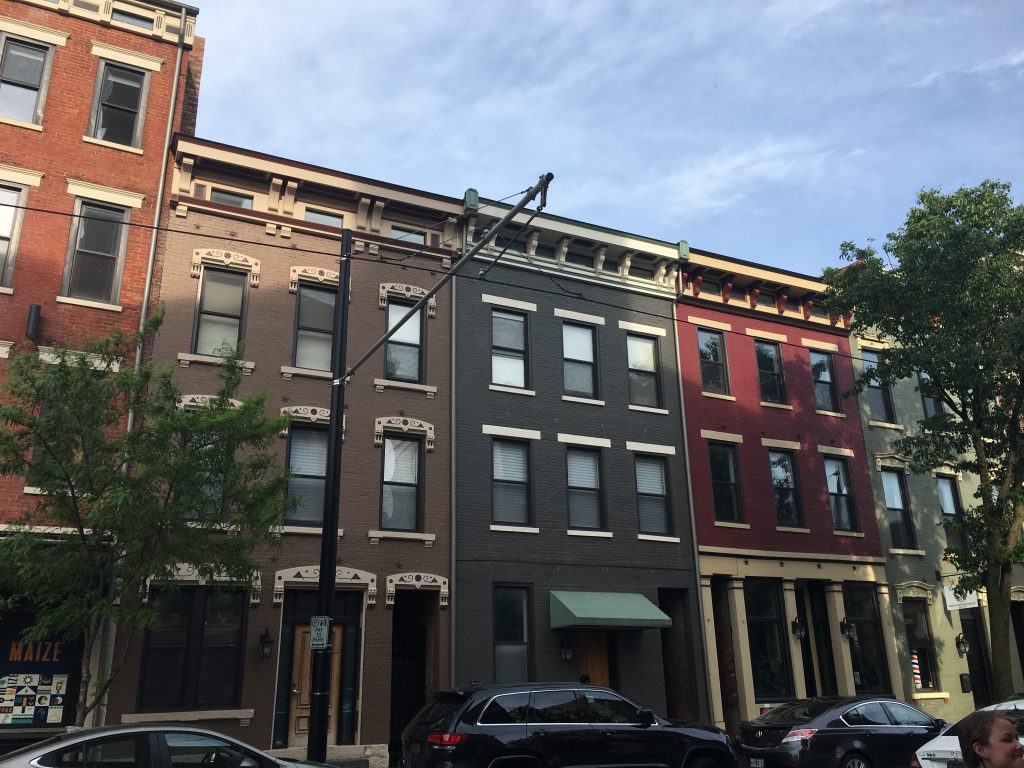 Made it this far and you want to know the answers?  Well, here are the seven uniformed services in order of precedence: US Army, US Marine Corps, US Navy, US Air Force, US Coast Guard, US Public Health Service Commissioned Corps, and National Oceanic and Atmospheric Administration Commissioned Corps. 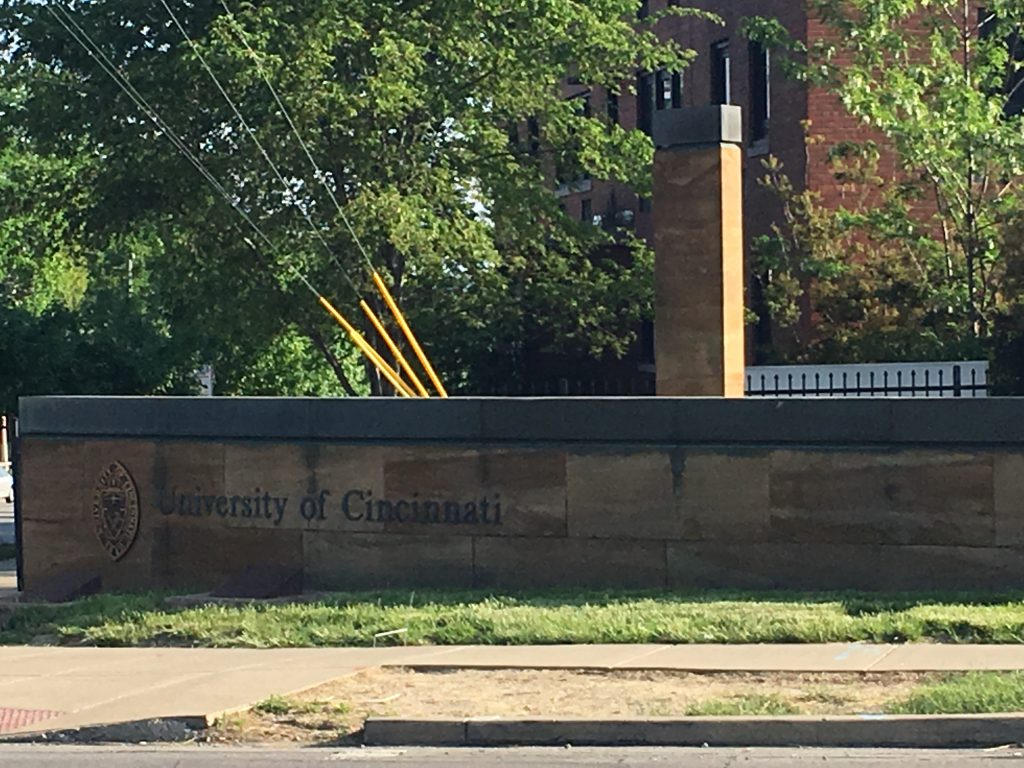 Figure 15. Baby, if you’ve ever wondered
Wondered whatever became of me
I’m living on the air in Cincinnati, Cincinnati, WKRP  (University of Cincinnati; 2018).