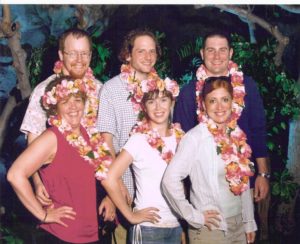 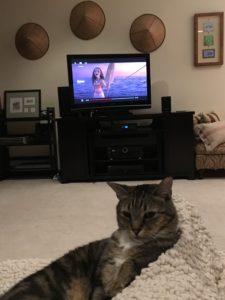 As of 2018, I have attended a grand total of six Pacific Symposium on Biocomputing (PSB) meetings, all held on the Big Island of Hawaii.  This figure is not impressive compared with colleagues and PSB early adopters like Drs. Marylyn Ritchie and Will Bush (Figure 1).  Nor is it impressive compared with the founders of the meeting, several of whom have been to nearly every single one of the 23 meetings.  Still, I have been so often that when I hear Hawaiian music or see any other reference to the state (Figure 2), I immediately think of submitting something to PSB. 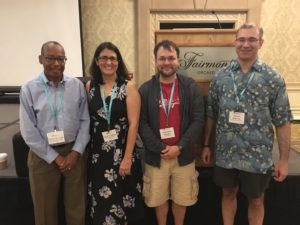 And so submit I did.

For PSB 2018, I served once again as a co-organizer for the precision medicine session, this time titled “Precision medicine:  from diplotypes to disparities towards improved health and therapies” (PMID:29218899) (Figure 3).  Co-organizers Steven Brenner (UC Berkeley), Alex Morgan (Khosla Ventures), Bruce Aronow (Cincinnati Children’s Hospital), Josh Denny (Vanderbilt University Medical Center), and I handled 15 manuscripts for the session.  After review by a program committee of 34 colleagues, we chose nine for publication in the proceedings, of which seven were chosen for an oral presentation.  Given diversity was one of the key themes for this year’s session, we invited Vence Bonham, Jr, JD to introduce the session. 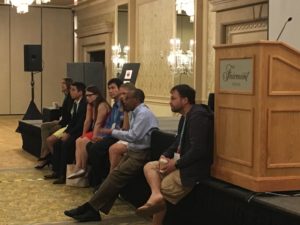 I know I am biased, but this was one of the best sessions I have attended at PSB.  Vence gave an excellent introduction to the importance of diversity in computational and precision medicine research, and all the subsequent oral presentations were of the highest caliber.  The best part of the session was the one-hour discussion immediately following the oral presentations.  Typically the discussion sessions are not well attended.  I mean, they’re competing with the Hawaiian beach for goodness sake!  I am proud to say that our discussion was both highly attended and quite lively.  Most of the questions were directed at Vence (Figure 4), but all speakers pitched in as colleagues lobbed their queries from across the room (Figures 5-7). 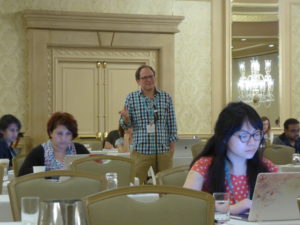 Figure 5. Will Bush and his thought-provoking question at PSB 2018. 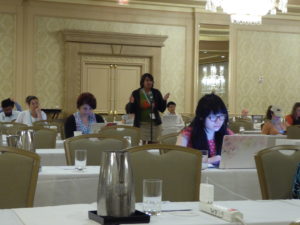 Figure 6. Minoli Perera (Northwestern University) at the session discussion, bringing up the importance of diversity in research (PSB 2018). 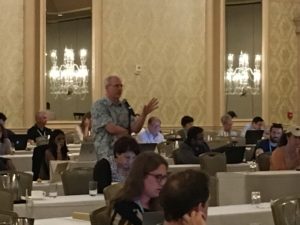 The lone Crawford-associated paper was part of the precision medicine session.  The paper titled “Local ancestry transitions modify SNP-trait associations” (PMC5728664) was spearheaded by Drs. Will Bush and Tony Capra (Vanderbilt University) along with then-graduate student Alex Fish.  The paper was accepted for the proceedings and a poster presentation at the meeting.  Alex took one for the team and flew all the way from sunny (not!) UK to present at PSB’s poster session in Hawaii (Figure 8).  I don’t know how we’ll ever make it up to her for these professional sacrifices. 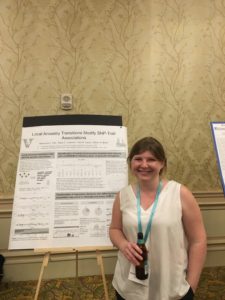 After organizing and executing a major PSB session, you would think I would be done.  Ah, but you would be wrong! 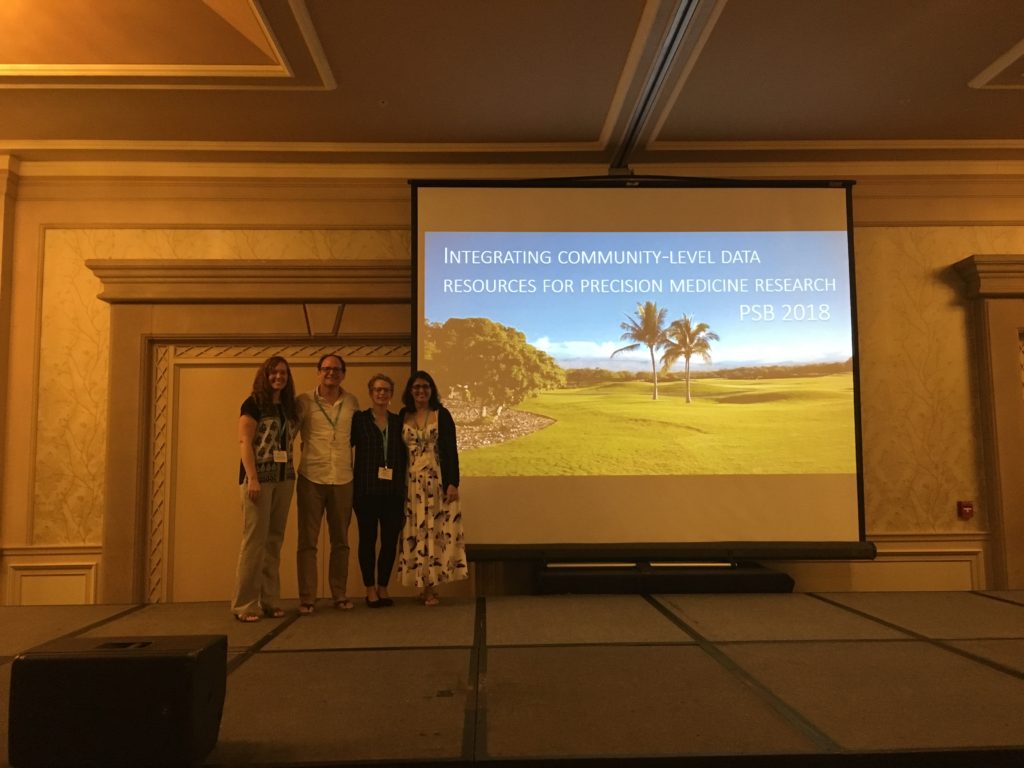 This year I also participated in a PSB workshop.  PSB workshops are hours-long sessions on topics proposed to the PSB organizing committee.  If accepted, the workshops are conducted the day before the start of the PSB scientific sessions.  For 2018, Will Bush and I concocted the workshop titled “Integrating community-level data resources for precision medicine research” (PMID:29218920) as a forum to introduce useful data sources commonly accessed for population science and public health to the computational crowd.  We also used this workshop as a forum to introduce our CWRU colleagues Darcy Freedman and Farren Briggs to PSB.

Darcy Freedman is Associate Professor in our Department of Population and Quantitative Health Sciences (PQHS).  Yes, that is a mouthful, but it more accurately captures the breadth of the faculty’s research interests much better than the ol’ Epidemiology and Biostatistics.  For example, Darcy is a population health and social scientist with expertise in food access interventions in food insecure communities.  Farren, on the other hand, is Assistant Professor in the Department and an epidemiologist interested in all things multiple sclerosis (including genetics).  Neither had been to or had heard about PSB.  That was about to change if we could help it.

Darcy, Farren, Will, and I along with Brigham Young University (BYU) colleague Chantel Sloan submitted the workshop proposal.  Will knew Chantel from back in the days of her post-doc at Vanderbilt.  Chantel has an interesting background in genetics/genomics and epidemiology, and she currently teaches a course in medical geography.  How cool is that? 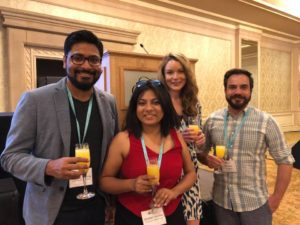 Our session was accepted for PSB, but as we worked towards our presentations, Farren ended up bowing out due to scheduling conflicts.  Sigh.  No PSB for Farren.  The four of us soldiered on and each prepared our talks.  On the day of the workshop, there was a brief panic when Chantel found herself trapped in the bathroom.  But, luckily for us, Chantel was adept at using tools and unscrewed her way back into the workshop (Figure 9). 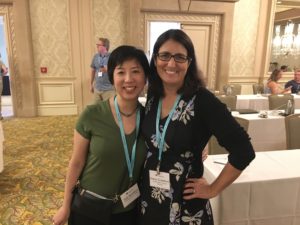 I highlight here only two sessions in this multi-session, international meeting.  There were other great sessions, too, with plenty of great talks (Figure 10).

Also, PSB wasn’t all work, work, work.  As in previous meetings, there was plenty of networking and just plain ol’ socializing (Figures 11-16). 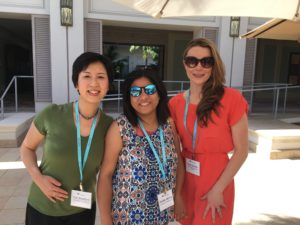 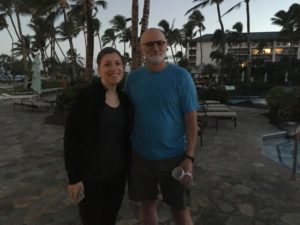 Figure 12. Marylyn Ritchie and Scott Williams, up early for their respective workouts (PSB 2018). 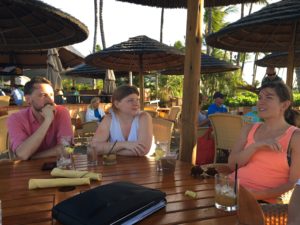 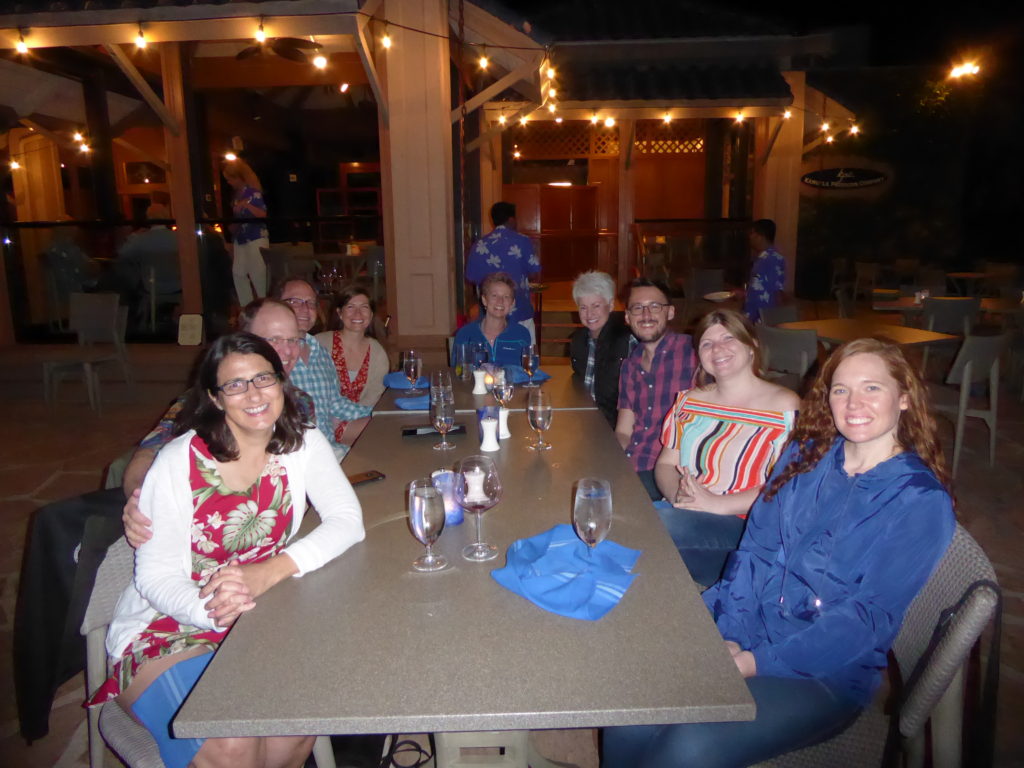 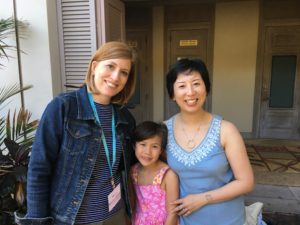 Of note this year was a bit of socializing organized by Dr. Steven Brenner for members of our precision medicine session.  Steven is all about the lava.  If you have a lava question, go ask him.  Last year, we realized the hard way that lava tours sell out quickly.  So, this year, we didn’t even try.  Instead, Steven wanted to swim with the manta rays.  At night (Figures 16 and 17).  Want to go?  No thanks.  I don’t even swim with dolphins in the daylight. 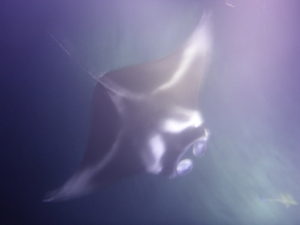 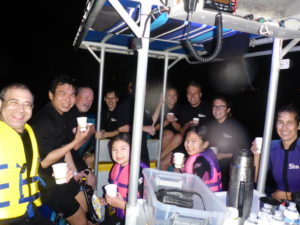 Figure 18.  Steven Brenner with the precision medicine session group (PSB 2018).  I am assuming this is an “after” picture, but I could be wrong.

Based on the shared photos, it looks like whole group made it back OK (Figure 18).

As I referenced in the title of this post, this may be my last PSB for a while.  Sure, Steven convinced me to stay on for the 2019 session on precision medicine, but others in the group will be taking the lead roles this year.  Will my lab submit a paper to a call for session?  So far, that seems unlikely, but never say never to aloha!  The 2019 PSB tide may be too strong to resist.