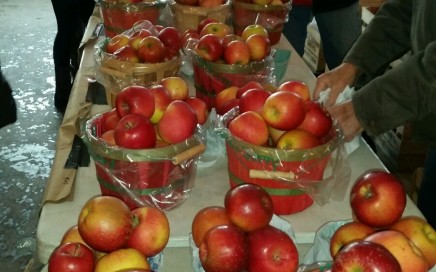 Who:  Jessica Cooke Bailey, PhD What: Fresh Fruits and Veggies Where:  Shaker Square, Cleveland, OH 44120 The North Union Farmer’s Market is held year-round in several locations throughout the Cleveland area; I have been vising the one held at Shaker Square at least twice a month since relocating to Cleveland in December of 2013. We […] 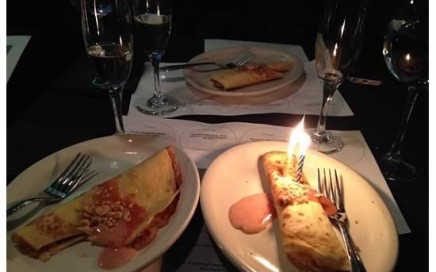 Who:  Dana C. Crawford, PhDWhat: Bistro 185Where:  991 East 185th Street, Cleveland, Ohio 44119 Steve and I were so impressed with the Standard Bar & Grill, we were excited to try the other restaurants in the 185th Street district.  As luck would have it, my birthday was only days away from our Standard Bar & […] 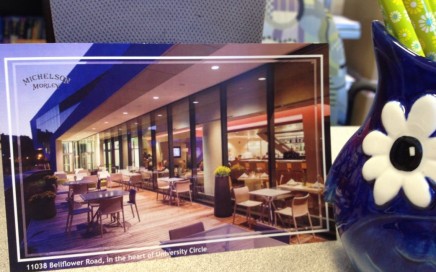 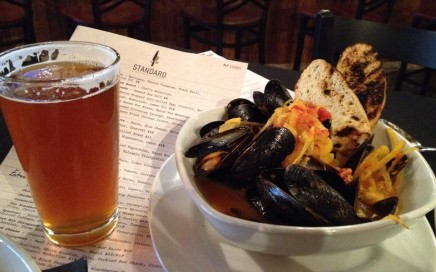 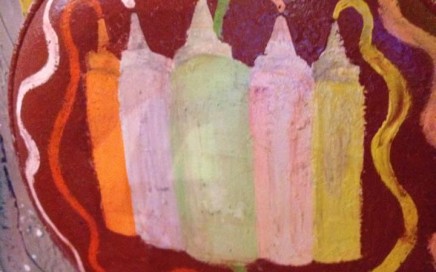 Who:  Dana C. Crawford, PhDWhat: Barroco GrillWhere:  12906 Madison Ave, Lakewood, OH 44107 We visited Barroco Grill on Tuesday, December 23rd by accident.  Steve’ Mom Barbara and partner Ray were in town visiting, and the five of us (including my Mom Graciela) ventured out to see the Cleveland sites.  At some point close to lunch, […]