We are currently deep into summer. For the past several years, I have equated the months of July and August with oppressive heat and shockingly high electric bills. These dog days of summer were met with yearly dread.  For these few months, I would sequester myself to the air-conditioned indoors only to venture out to go to work.  After years of sweating through my clothes on the short walk from the parking garage to the office and back, imagine my surprise and relief this past year in Cleveland when Florence + The Machine and I could both agree that, indeed, these “Dog Days Are Over”!

In contrast to our southern neighbors, the average high and low temperatures in Cleveland for July and August are in the lower 80s and 60s, respectively. And, the humidity is at level tolerable for the average hairstyle. Both days and nights are pleasant, and the average sunset hovers around 8:30pm.   With approximately 14 hours of daylight supplemented by soft, firefly-lit nights, what’s a person to do with him or herself?

Go the park, apparently! Cleveland has a variety of green spaces offering non-ticketed (read: free) and ticketed events. This post focuses on a green space in Cleveland Heights known as Cain Park (Figure 1). Cain Park boasts 22 acres of green space and recreational areas that include pathways, tennis courts, a basketball court, a skate board park, and a playground. In the wintertime, Cain Park is known as the place to sled given its hill conveniently located at the end of the park near Taylor Road. In the summertime, Cain Park is a performing art park where dancers and musicians entertain an intimate crowd in an outdoor covered theater (Alma Theater) or amphitheater (Evans Amphitheater). The park also has an air-conditioned art gallery (Audrey & Harvey Feinberg Art Gallery) and a popular yearly arts festival.

Figure 1. Cain Park. The park and its amenities and entertainment are quite convenient. The neighborhood street parking is not.

I have been anxious to attend one of the summer concerts or dance events this year since I have heard such great things about Cain Park. Luckily for us, we were in town and available for the Parsons Dance Company performance organized by DANCECleveland. As I mentioned in a previous post, DANCECleveland is a local organization that schedules performances and hosts workshops related to all forms of modern or contemporary dance. As it so happened, the Parsons Dance performance represented the first performance of the 60th season of DANCECleveland. Also, the performance coincided with the fifth annual National Dance Day, a day of celebration initiated by The Dizzy Feet Foundation and TV show So You Think You Can Dance (SYTYCD) as a way to promote dance and to get Americans to move.

Armed with this knowledge, Steve, Mom, and I set out for Cain Park early before the performance. Before the show, we caught a hip-hop demonstration by Tony Fresh and Show Peace Entertainment. We also caught the filming of Parsons Dance and local Clevelanders doing the National Dance Day choreography for a chance to appear on SYTYCD for two seconds. Unfortunately, Cleveland was not selected for feature on the August telecast of SYTYCD despite the great dancing and the pink elephants from the Cleveland Museum of Art’s Parade the Circle (Figure 2). I suppose I shouldn’t expect anything less from a series that derailed the hot tamale train this season.  But I digress...

After the pre-show entertainment, we grabbed some wine from the concession stand and settled in for the main event: Parsons Dance. Parsons Dance is a contemporary dance company founded in 1985 based in New York City. The company features works choreographed by David Parsons, as well as others, to popular and commissioned music from the 20th and 21st century (such as Miles Davis’ “So What?”).

The Parsons Dance company performed five dances that night including “Whirlaway” (Parsons), “Hymn” (Trey McIntyre), “Kind of Blue” (Parsons), “Train” (Robert Battle), and “Nascimento” (Parsons). We enjoyed all the dances that night (sorry: no video or photography allowed!), and we as well as the rest of the audience appreciated ending the night on a fun and colorful note with “Nascimento” set to music by the Brazilian songwriter Milton Nascimento. The outdoor staging and lighting really complimented the mood and dramatic atmosphere of the dances and costuming. My only quibble is that the seats in the amphitheater are not tiered, so unless you are seated in the front, you’ll miss the details of any floor work (of which there was plenty). And I can’t imagine sitting way back on the lawn for a dance performance---do you only see the dancers when they jump? Concerts, however, are a whole different animal, and I can’t wait until we catch one of those before these warm nights give way to chilly fall weather. 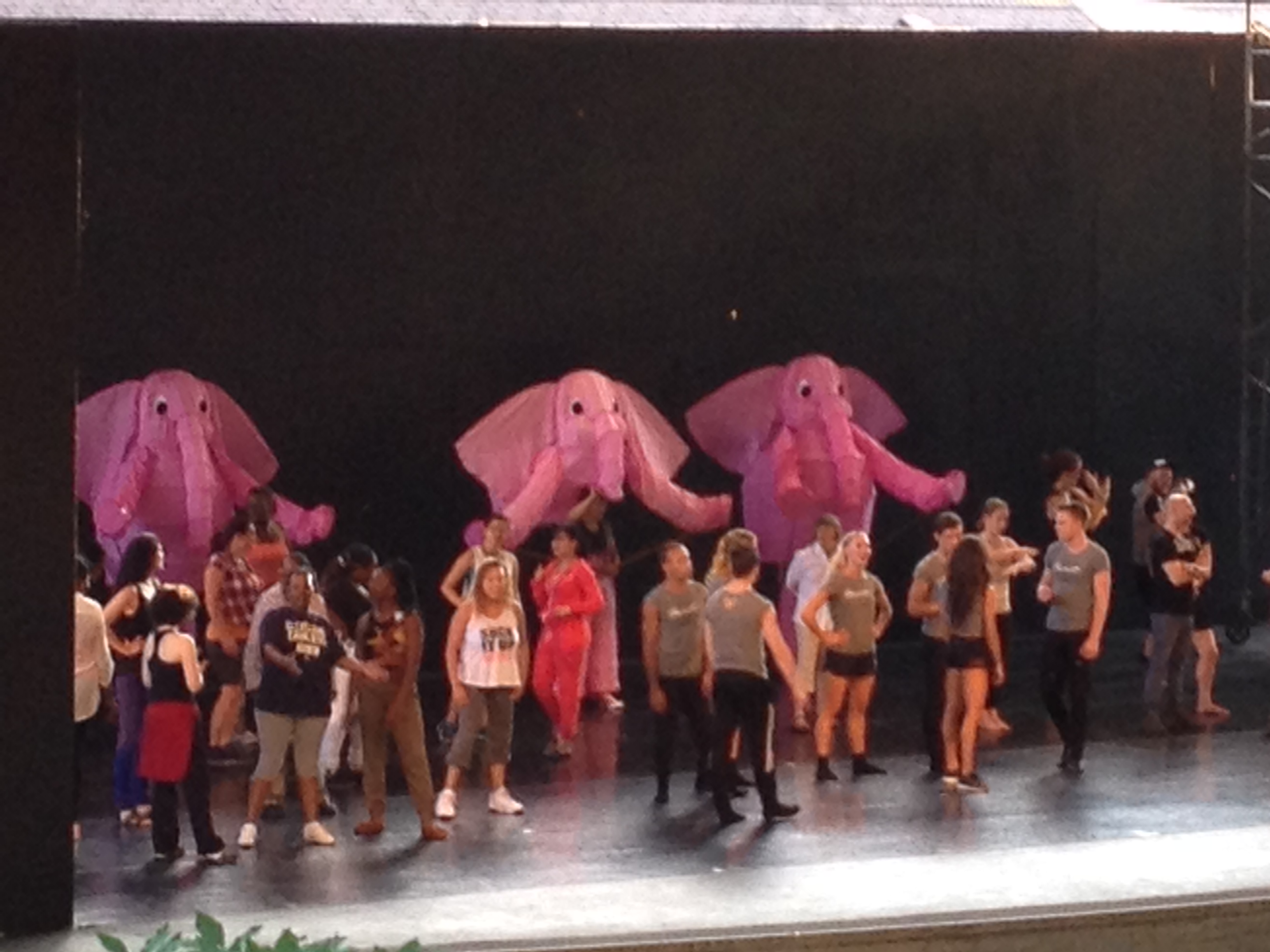 Figure 2. Cleveland’s National Dance Day submission featuring Parsons Dance, local Clevelanders, and pink elephants. I am sure they, like me, miss Mary Murphy.