What: Amish in Geauga county

What do we look for when shopping for a new home? Location, location, location. Steve and I both agree that long commutes to and from work are out of the question. Consequently, we live close to campus, an area not known for contemporary homes or new construction.

Living in an older home has its advantages and disadvantages. Older homes in older neighborhoods tend to have mature tree lines, a refreshing landscape compared with the clear cut lots typical of new construction. Older homes also tend to have more “character” (code for architecture details) compared with cookie cutter construction, and they certainly have more history.   Mom and I, in fact, recently did the 2015 Cleveland Heights Heritage Home Tour to appreciate the architecture and history of our neighborhood. Many of the homes on this past year’s tour were built in the 1920s, including a thoughtfully renovated and beautifully decorated Rockefeller home in the Forest Hill neighborhood.

Our home is not quite as old and was built in 1949. Unfortunately for us, most of the house has been untouched since the early 1950s, and comes complete with knob-and-tube wiring, bathroom sinks inside bedrooms, and dated wood paneling throughout. This brings us to the major disadvantage of older homes that scare off most buyers faster than you can say “shiplap”: the constant need for renovation. Homes on tours and TV shows represent more of the “after” in before-and-after journey of renovation and restoration.  No matter how much those twins promise the renovation will only take six weeks, Steve and I know better. Steve and I have owned an older home in the past, and we found ourselves stuck in the “before” phase longer than we wanted (Figure 1). 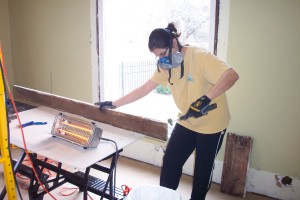 Figure 1. Back in the day when I thought stripping old baseboards was a good and do-able idea (2009).

Based on these prior experiences, Steve and I were determined to jump-start our renovation soon after moving into our Cleveland home. It’s been a little more than a year since closing, and we are knee-deep in the second floor renovation. Admittedly, we are slow, nay deliberate, in making design choices. But, can you blame us? Installing something like hardwood floors throughout the house is a daunting task, even if you have skilled contractors to guide you through the process. Where do we even start with something like this? In Geauga county, apparently.

What’s in Geauga county, you ask? Amish Country! If you are like me and of a certain age, you know from Witness and Harrison Ford that the Amish are known for their woodworking skills. If you are younger and only have Amish in the City as a reference, you may not have realized this. Actually, I must admit that I did not know that much about the Amish until relatively recently. Based on the character Rachel played by Kelly McGillis, I knew that the Amish women wear a bonnet and very simple dresses.   Also, the color palate for both men and women seemed limited to white, blue, (purple?), and black. And, the Amish are famous for shunning modern technology, which translates to horse-and-buggies as opposed to a Prius to get around town (Figure 2). 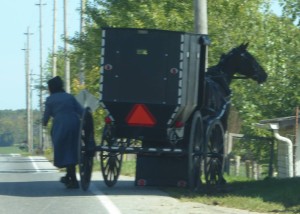 Figure 2. Commuting to work, Amish-style! An Amish women using a horse-and-buggy to get around Geauga county in October 2015. Note that the Amish request that photographs not show their face out of respect for their religious beliefs.

Since becoming faculty, I have come to learn a little more about the Amish given their involvement in genetic studies. Amish families, in fact, have been prominent in genetic studies for several reasons. First, Amish families tend to be large, which enables family-based studies. Even better, Amish as Anabaptists migrated from Europe to the United States in two major waves beginning in the early 1700s, and this event (Hostetler JA. Amish Society. Johns Hopkins University Press; 1993) as well as subsequent pedigree structures is well-documented.  Finally, all members of the Amish community subscribe to the same lifestyle (hard work and hearty meals), which decreases environmental heterogeneity that can complicate study designs and data interpretation. Our Institute director and Department chair Dr. Jonathan Haines ascertains Amish families in Holmes county for studies related to Alzheimer’s disease and Parkinson’s disease, to name a few.

We have not yet been to Holmes county, but we have been to Geauga county twice now searching for hardwood floors, once in the fall (Figure 3) and once in winter (Figure 4). Geauga county is located approximately 30 miles east of Cleveland and includes multiple Amish communities such as those in the village of Middlefield (Figure 5). 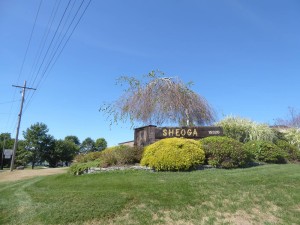 Figure 3. Hunting for hardwoods on a beautiful fall day in Geauga county (October 2015). 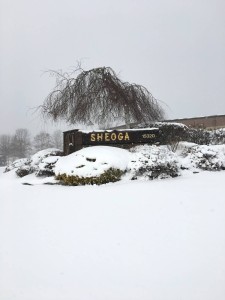 Figure 4. Finalizing our hardwood choices on a cold and snowy January in Geauga county (2016). I am starting to get this snow-belt thing! 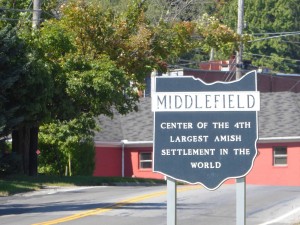 Figure 5. The village of Middlefield, home to a lot of Amish in Ohio.

Our visits to Geauga county reinforced my lack of knowledge of the Amish. For example, I was surprised to see Amish employees working side-by-side with non-Amish employees in an environment that requires computers and electricity. Both Jonathan and our contractor Frank Kaminski who lives in the community explained that different Amish communities have different rules. Also, the Amish population has grown substantially in the last few years, so farming is no longer a realistic way to make a living for the community. Frank further explained that decades ago, it was possible to identify houses owned by the Amish because they were older and not wired for electricity (translation: no outside power lines). The stock of those houses has dwindled, so now the Amish are buying more modern houses and disabling the electrical boxes to be compliant with their way of life.

Fascinating, but what about the food? Well, let me tell you. Based on our recent visit to Mary Yoder’s Amish Kitchen (Figure 6), the Amish eat like they need fuel for some hard labor (Figure 7). They also have some mouth-watering pies, decadent cookies, and fresh bread available (Figure 8). 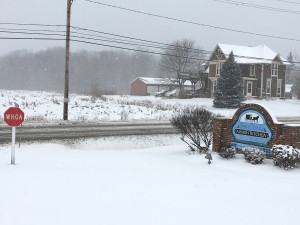 Figure 6. Whoa is right—-all this cold weather makes me hungry for some Amish-comfort food (January 2016). 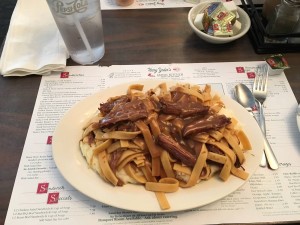 Figure 7. An Amish favorite, according to the menu: noodles over mashed potatoes topped with beef gravy (January 2016).   I should have ordered the half portion as recommended.  Oh well, now I am ready for some barn raising!

Rest assured, we found our hardwoods in Geauga county and are very much looking forward to having them installed in the next four to six weeks. In the meantime, we are planning a Holmes county adventure—girlfriend needs some side tables! 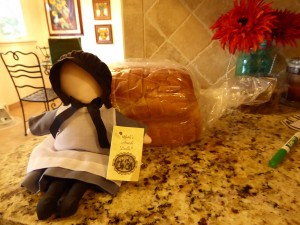 Figure 8. Mary Yoder’s Amish Kitchen: Don’t forget to stop by the bakery and gift shop! (October 2015). Cookie not shown ’cause I ate it.  Note the rag doll does not have a face, consistent with the Amish religious beliefs in de-emphasizing individuality and prohibiting graven images of themselves.