As I mentioned in a previous post, my initial parking spot at CWRU involved a long walk to the office. For a few months, I walked past some space with a sign that mentioned Crop Kitchen was coming soon. What was this Crop Kitchen they speak of?

Crop Kitchen, it turns out, is a new casual restaurant in Uptown from the same people that brought Crop Bar & Bistro to Ohio City. Crop Kitchen offers a nice wine, beer, and cocktail list with a backdrop of roving sushi and taco specials added to the mix of mainstay entrees. The interior is spacious and refreshingly modern. There’s a nice patio space waiting for the warmer weather to be used.

I have been to Crop Kitchen several times now, once for dinner with Steve (Figure 1 and 2) and many times for lunch (Figures 3-5). Most of the food is really good and the service is attentive. I have not yet been there for happy hour, but I can image it would be fun with a large group.

Crop Kitchen is an excellent addition to the Uptown neighborhood. I wouldn’t necessarily recommend it for “destination dining” as there are many other great restaurants in Cleveland well worth a drive. But, that’s OK for Crop Kitchen. It’s easy walking distance from CWRU, so I know I along with my colleagues will be going there often. 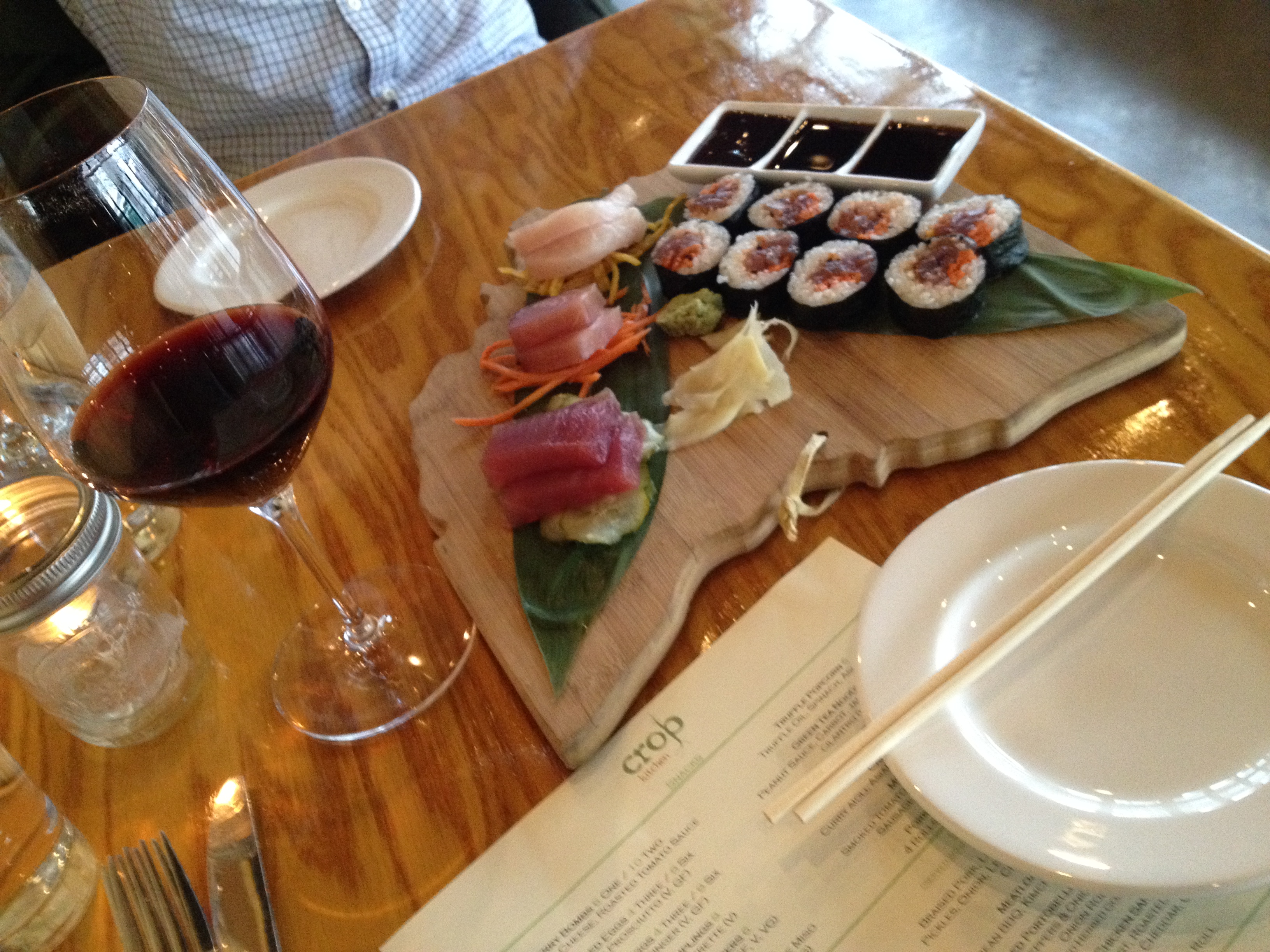 Figure 1. Crop Kitchen sushi of the day. Yeah, after experiencing Ginko, I would not recommend getting the sushi at Crop Kitchen. 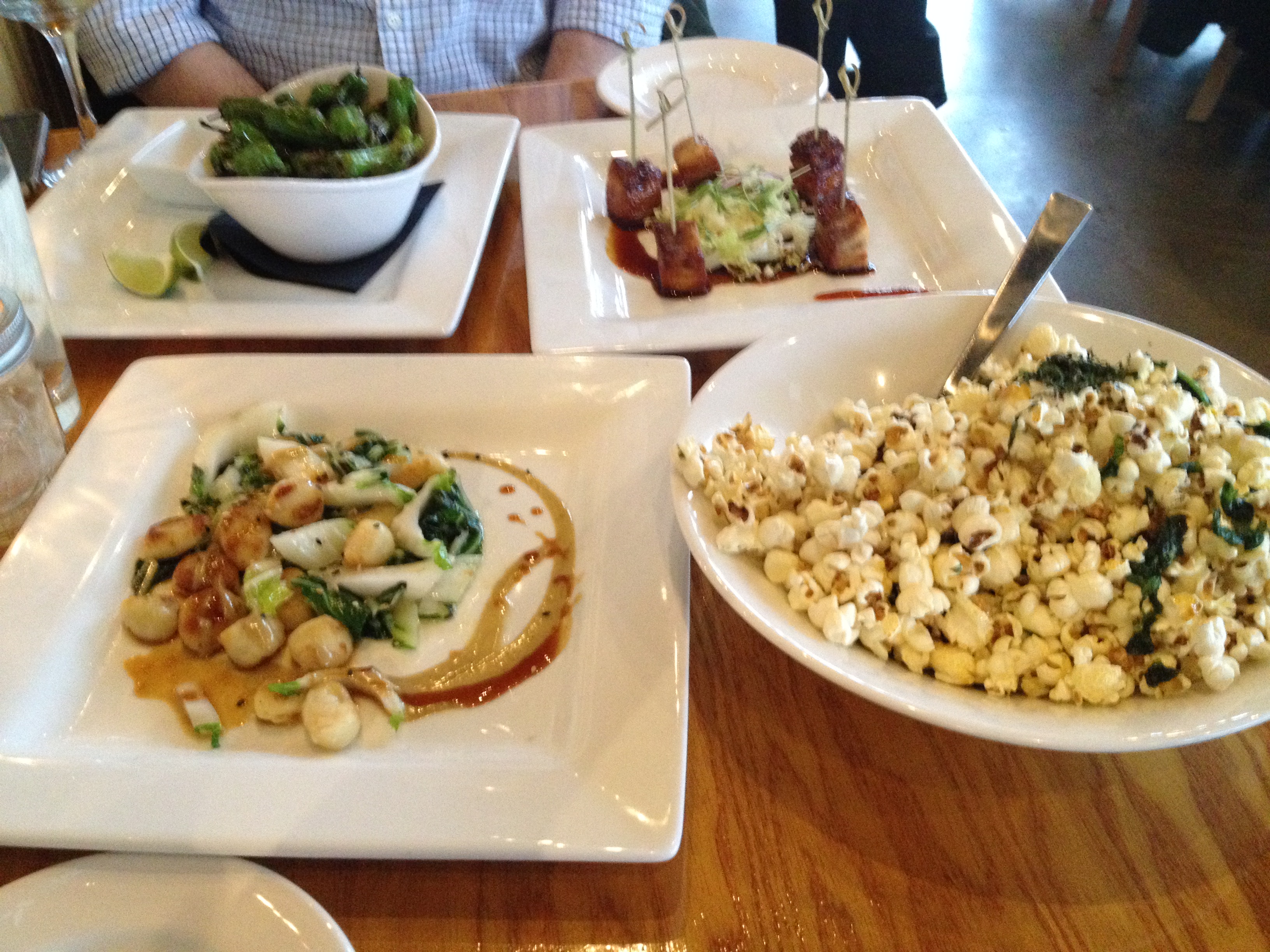 Figure 2. Crop Kitchen starters. Sometimes Steve and I forgo the entrees and enjoy as many starters as we can. You know, “tapas” style. Here, we had blistered shishito peppers, tomato and pork belly stack (the bomb-diggity!), goat cheese dumplings (a little tasteless), and truffle popcorn. 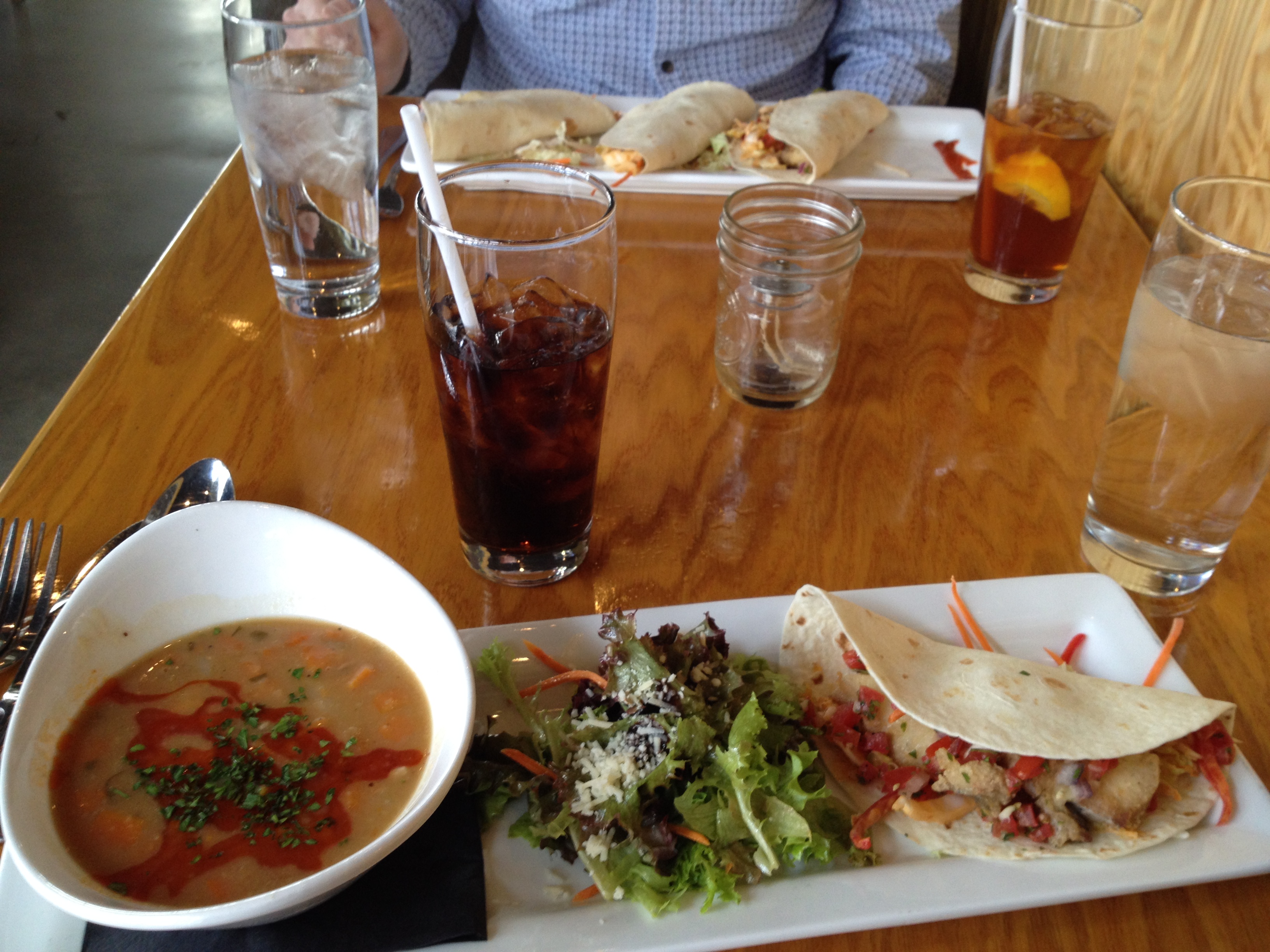 Figure 3. Crop Kitchen lunch specials. Will Bush had the three tacos of the day whereas I had the taco/soup/salad combo. A very satisfying lunch! 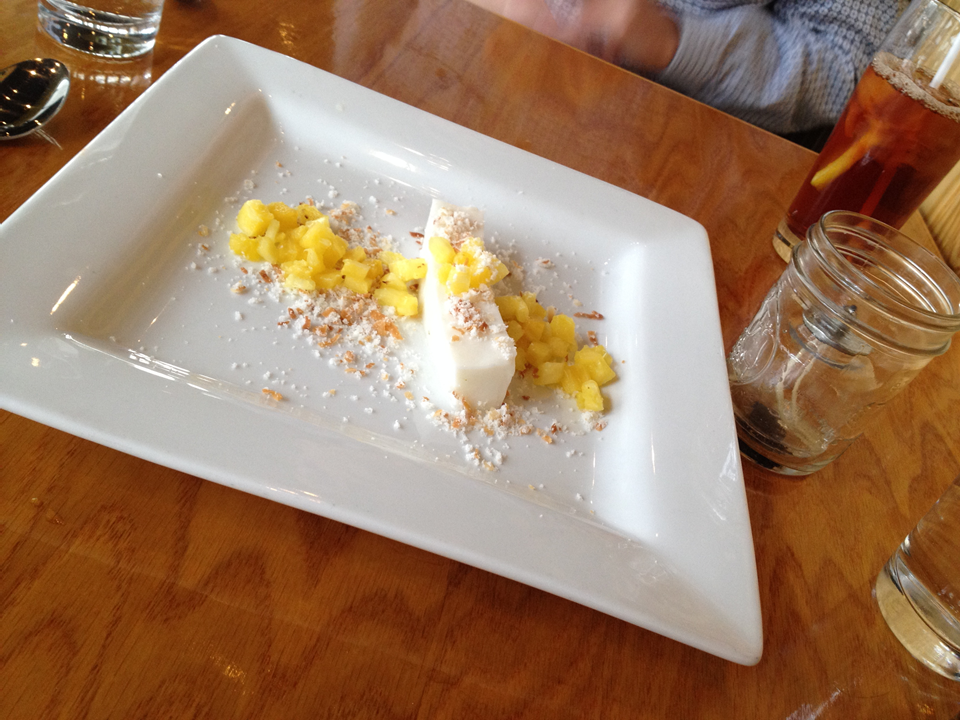 Figure 4. Crop Kitchen dessert. Will Bush made me do it! 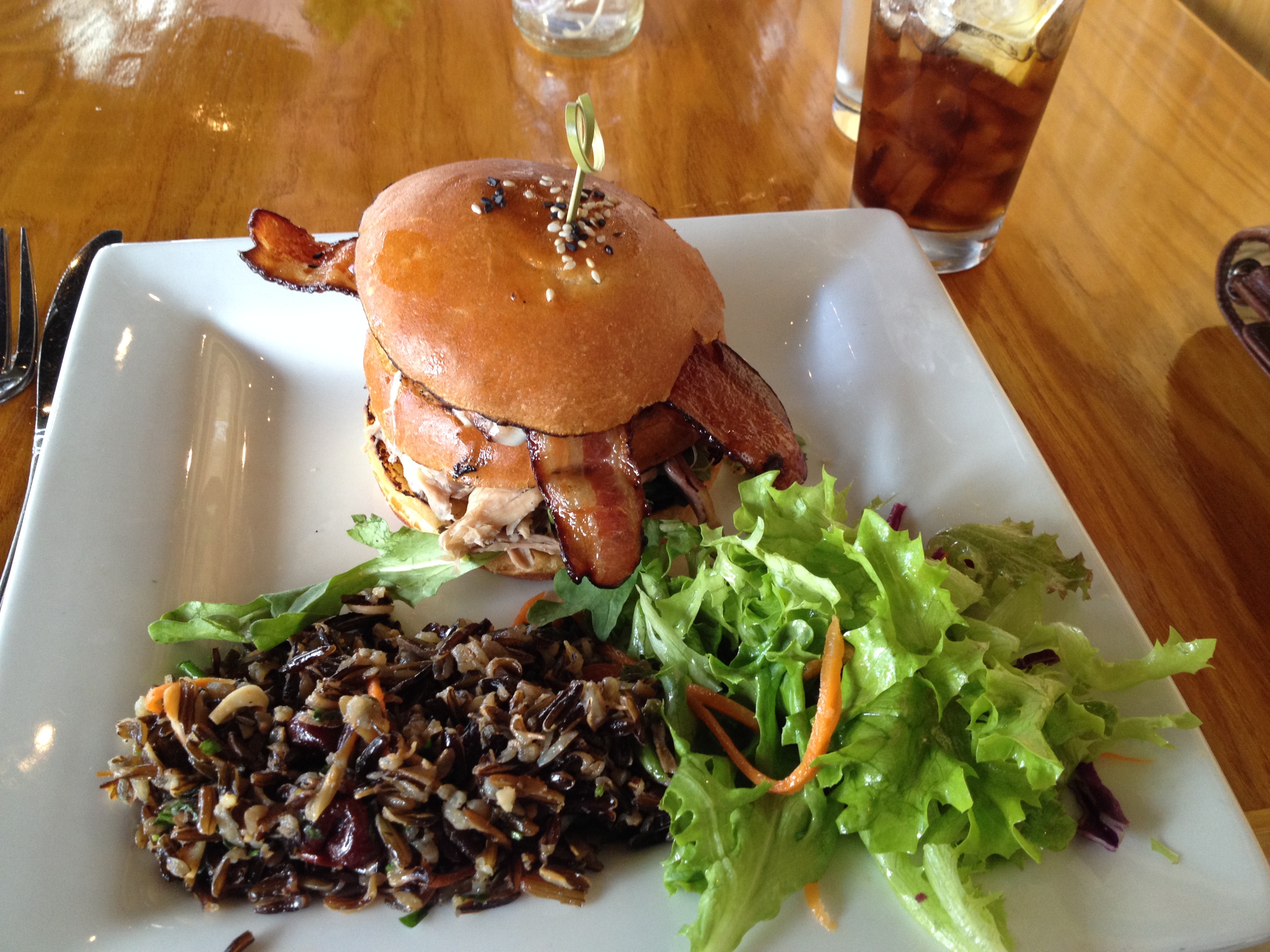 Figure 5. Crop Kitchen Pig Mac. I ate the whole thing. By myself.

Update:  Crop Kitchen suddenly closed in July 2016.  Soon after, related Crop restaurants (NOT Crop Bistro, though) closed.  The chef/owner Steve Schimoler then took a break in Italy.  It was a tough year for him, to say the least.