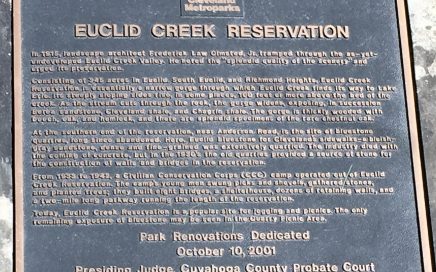 Have you heard the news?  Cleveland Metroparks just won the 2016 “Best in Nation” award by the American Academy for Park and Recreation Administration, in partnership with the National Recreation and Park Association (NRPA).  We’re #1, we’re #1, we’re #1!  In celebration, I am posting our February trip to Euclid Creek Reservation, a green space […] 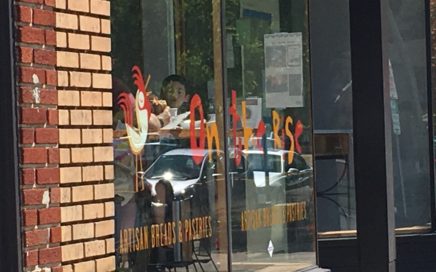 On The Rise Artisan Bread and Pastries

“Is that from On The Rise?”  Well, good morning to you too, Dr. Jill Barnholtz-Sloan!  Never had I met someone who could name a bread’s origin in less than ten seconds after seeing it.  The bread in question was part of a sandwich I was enjoying for my “second breakfast.” Steve and I recently tried […] 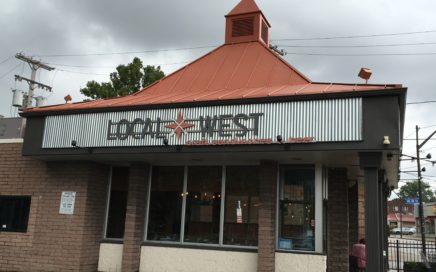 Calling all hipsters and those who like to eat!  Looking for a fun lunch or dinner that won’t break the bank?  Look no further than Local West located on Detroit Shoreway. Local West opened in 2015 after converting and renovating an existing fast-food building.  Consequently, Local West has a parking lot, a feature hard to […] 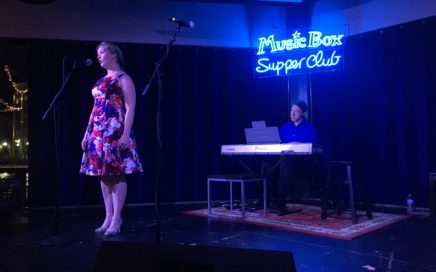 It’s Wednesday night in Cleveland, so you know what that means.  That’s right, it’s Opera Night at the Music Box Supper Club!  Actually, I don’t know if Opera Night is always on a Wednesday, but this particular night Mom and I caught it, and we were really happy that we did. On this Opera Night, […] 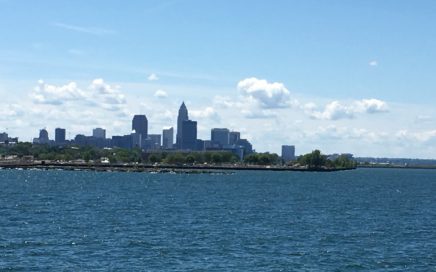 As I have already written, Cleveland boasts a big lake.  Of the five great lakes, Lake Erie is fourth in size.  Not to judge, but it’s also the shallowest of the Lakes.  Still, if you have seen it, you would probably agree with me that’s it’s pretty impressive. A big surprise to me when I […] 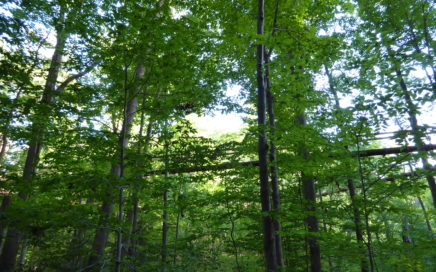 Can’t get enough of the outdoors?  Well, you’re in luck, because I am just getting started with the blog posts on the green spaces CLE has to offer! I have to credit my husband Steve for finding my latest favorites:  the Murch Canopy Walk and Kalberer Family Emergent Tower at the Holden Arboretum.  This outing […] 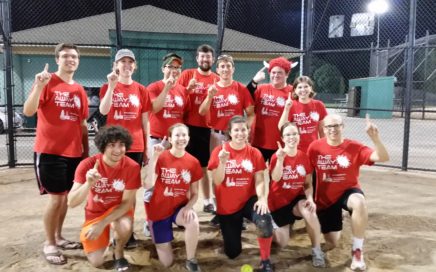 A successful season came to a close last night when the ICB-sponsored Away Team beat their arch nemesis Senior Tequila softball team 5-4 and 10-9 (in extra innings!) in a playoff double header.  The Cavs have nothing on us!  Go Away!! 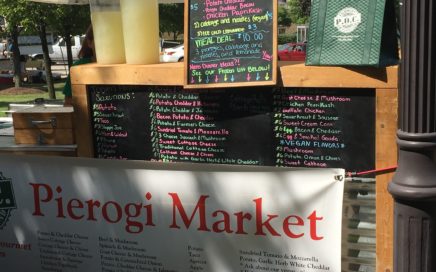 “Want to go to the farmer’s market?” newly minted KL2 scholar Jessica Cooke Bailey asked.   Sure, why not!  Wait, where are we going? Turns out, we weren’t going much further than our very own University Hospitals (UH).  UH hosts the North Union Farmers Market (Figure 1) every Thursday during the summer.  Will Bush, Jessica, and […] 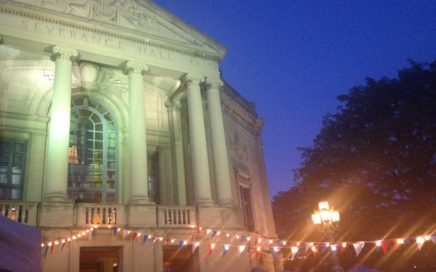 Summer has officially begun here in Cleveland.  Last week was the summer solstice and the Cavs win over the Warriors (yeah, we’re still talking about it).  And, the 4th of July holiday weekend is fast upon us.  What do Clevelanders do to celebrate the warm summer weather?  They go outside. We’re not kidding.  Clevelanders love […] 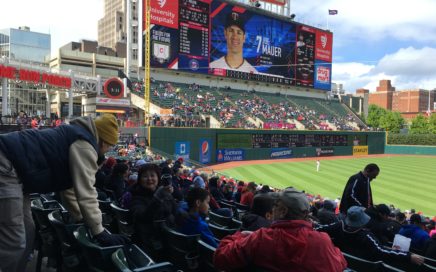 Who:  Dana C. Crawford, PhD What:  Cleveland Cavaliers and Indians Where:  Cleveland! Unless you have been living under a rock, you know that the Cleveland Cavaliers just won the National Basketball Association (NBA) Championship in Game 7 on Sunday (Figure 1).  This is huge.  As I wrote last year, Cleveland is a city that has […] 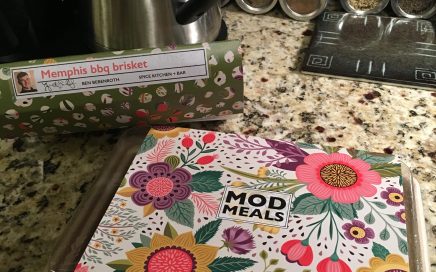 Who:  Dana C. Crawford, PhD What:  Mod Meals Where:  Your house! It’s six o’clock, and there’s nothing edible save for the can of cat food in your refrigerator.  Sound familiar?  If no, either you don’t have cats or you are annoyingly organized.  Or both! For the rest of us mere mortals, scheduling time to prepare […] 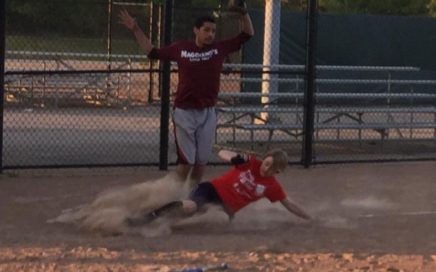 The Away Team continues its winning ways (3-1)!  They play Monday nights at the Forest Hills Park softball fields.  Go Away!  Go Away!