Summer has officially begun here in Cleveland.  Last week was the summer solstice and the Cavs win over the Warriors (yeah, we’re still talking about it).  And, the 4th of July holiday weekend is fast upon us.  What do Clevelanders do to celebrate the warm summer weather?  They go outside.

We’re not kidding.  Clevelanders love to be outside weather permitting.  Actually, we have even seen them go outside in weather that was less-than-permitting.  They’ll take any excuse to enjoy the sunshine and soak up that good vitamin D.  In addition to complaining about the cold and the snow, you will hear Clevelanders complain that their city is too cloudy.  Really?  That statement surprised me after having lived in Seattle for my post-doctoral fellowship.  You want to talk about cloudy—Seattle only has 58 clear days on average compared with Cleveland’s 66.  And, for those cloudy days in Seattle, expect a constant, cold drizzle.  Cleveland’s just cloudy with a good chance of snow. 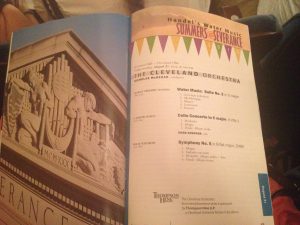 Figure 1. The Summers at Severance concerts are short and sweet.

In any case, Clevelanders love the sunshine, and they flock to summer venues that accommodate this obsession.  One popular summertime activity is a trip to Blossom, the summer home of the Cleveland Orchestra.  Blossom is located 25 miles south of Cleveland near the Cuyahoga Valley National Park.  Blossom offers an open-air pavilion and oodles of lawn seats perfect for the casual picnics.  We have not yet been to this venue.  Instead, we have been to the next best thing the Orchestra offers during the summer:  the Summers at Severance series.

The Summers at Severance series is a set of three concerts held in July and August at Severance Hall near Case Western Reserve University.  Like the Blossom series, these are also casual concerts in the sense that each concert is relatively short (Figure 1).  And, each concer 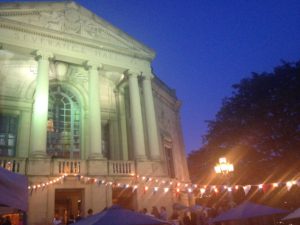 Figure 2. Summers at Severance feature cocktails on the patio. Don’t forget to bring your cash!

t is followed by cocktails outside on the patio (Figure 2).  Mom and I attended the last of the three summer concerts last year, and we had a great time during and post-concert.  We are really hoping to make a Blossom concert this year, but if we miss it, there’s always Summers at Severance.