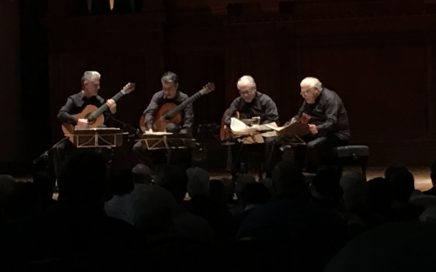 Cleveland is stupid with music.  As I have written before, Severance Hall, home of the Cleveland Orchestra, is steps away from campus.  Blossom is much more of a drive, but well worth it to hear the likes of Yo Yo Ma play all six Bach cello suites in one sitting.  And, of course, there’s the […] 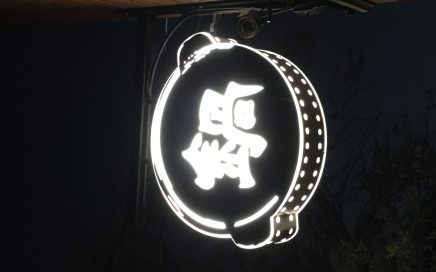 It’s no secret that we like us some sushi.  I have already extolled the virtues of CLE-style sushi at Pacific Rim East and SASA.  For those special nights, we go to Ginko in Tremont.  And save for the random sushi on some menus and the various noodle and rice places (like the English/Japanese combo that […] 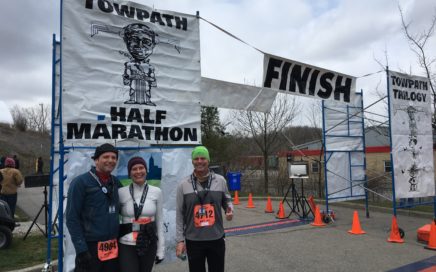 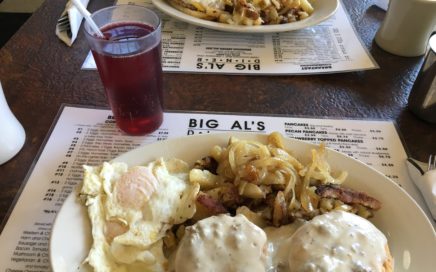 Feeling a little blue?  A little defeated?  Did you give whatever it takes, and it still wasn’t enough (Figure 1)? I know what you need:  a little comfort.  In the form of food. Cleveland is not really known for its comfort food such as biscuits with gravy and mac&cheese.  Zanzibar Soul Fusion comes close, but […] 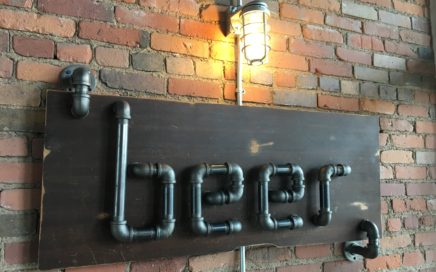 We are arguably living in a gilded age–nay golden age–of beer. The hops are running plentiful in the CLE: Great Lakes, Market Garden, Fat Heads, Bottle House Brewery, BRIM Kitchen + Brewery, and Boss Dog Brewing Company, to name a few. How can there possibly be an audience for more? Freeze all motor functions. Analysis. […] 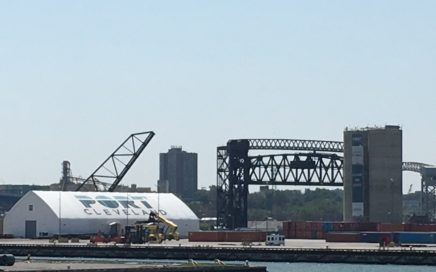 It’s Memorial Day weekend, so you know what that means!  Time for some good times on the water! Love, exciting and new.  Come aboard, we’re expecting you! Goodtime III, not to be mistaken for Good Times set in 1970s Chicago or the above-referenced Love Boat, is Cleveland’s largest excursion ship.  Goodtime III offers a variety […] 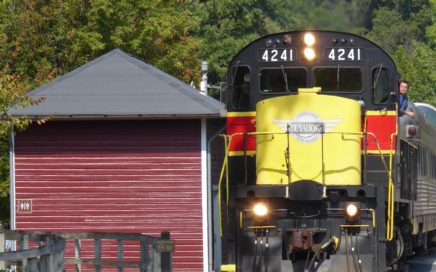 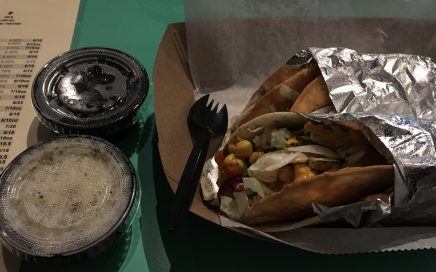 As I mentioned in previous posts, my sister recently visited us in the CLE.  What’s so special about that, you might ask.  Well, let me tell you. My sister and her husband live in New Zealand.  They have been there for eight years now, and I am getting the sense that they are not moving […] 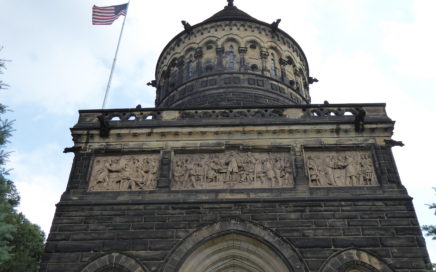 It’s April 1st, so you know what that means—the Garfield Memorial at Lake View Cemetery is open for the season!  No foolin’! Didn’t see that coming?  Let me elaborate…. Like most Americans, I know the first few presidents and the last few presidents, but the guys (sadly, still only guys so far) in the middle […] 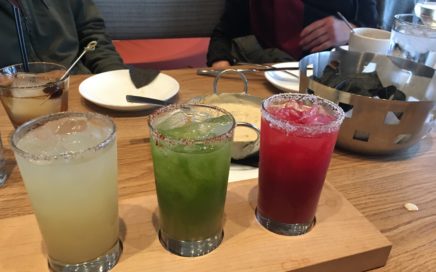 A few weeks ago, Steve told me he saw a white large bird fly by our house.  What?  Gasp—a snowy owl?!? I caught a few headlines earlier that snowy owls were in Cleveland this winter.  Snowy owls are arctic birds, so seeing more than one in Northeast Ohio is unusual.  Apparently, this year there’s a […] 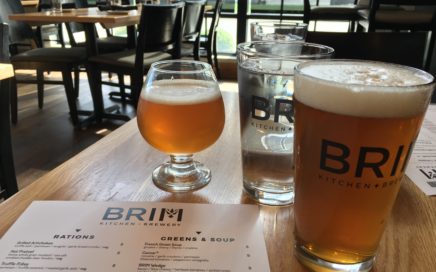 Snow is on the ground now, and we are nearing the winter solstice.  Days like these make any Clevelander long for the days of sunshine. I think the last official day of fun in the sun this year was October 22nd.  That day hit a high of 79 degrees Fahrenheit, well above the historical average […] 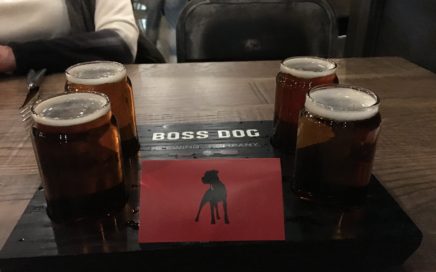 Who let the dogs out?  I honestly don’t know, but I am glad to see that they are now on Lee Road. Boss Dog Brewing Company finally opened at the end of October after an extensive renovation of an old restaurant space on Lee Road.  The space was formerly occupied by the Lemon Grass Thai […]