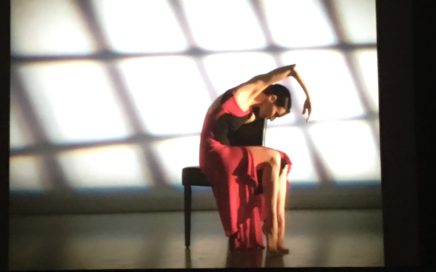 Ballet in the City (Sonia Rodriguez)

Winter is coming, so you know what that means…figure skating!  And, this isn’t just any year–it’s a we’re-heading-into-another-Olympic-cycle year! The double exclamation point opening doesn’t begin to describe my excitement.  I have loved figure skating since I can remember.  I had a Dorothy Hamill doll, I was completely confused and upset that Tia and Randy […] 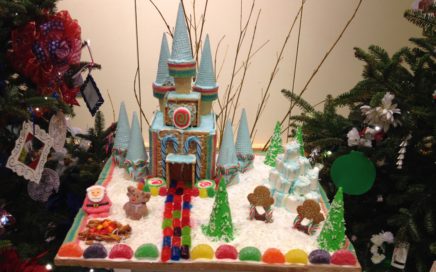 It’s the holidays!  Whether you are decking the halls, lighting the menorah, or not giving bah humbug about it, Cleveland has a host of festivities to keep everyone happy until the end of the year.  One such perennial holiday favorite is GLOW at the Cleveland Botanical Garden located in University Circle. GLOW typically runs from […] 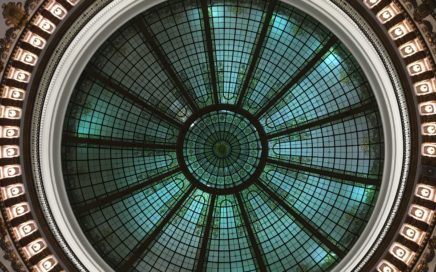 Heard from Dr. Farren Briggs in passing:  We should have our next happy hour at Heinen’s. The grocery store?  Why? Farren apparently wasn’t talking about just any Heinen’s–he was referring to the newly renovated Heinen’s in downtown Cleveland.  You know, the one without parking.  Undeterred by this urban challenge, Steve and I found ourselves out […] 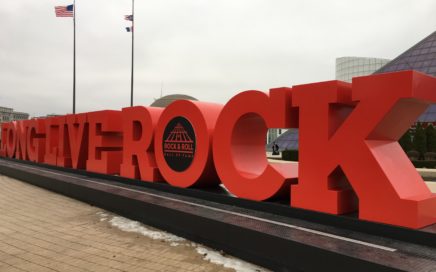 Rock and Roll Hall of Fame

Is company coming to town?  And you live in Cleveland?  Oh, you know where you’re going to take them: the Rock and Roll Hall of Fame (Figure 1)!                   Many American cities are tied to specific or regional music so much so that they could be SAT […] 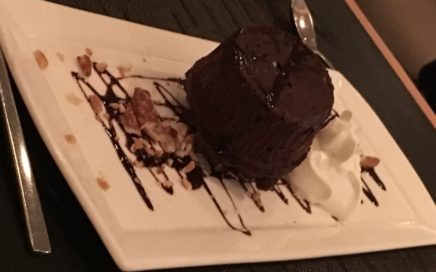 As a profession, academia is quite social.  Sitting alone in your office will not get you promoted.  No—you have to show that you know people and that they like your work.  If they really like you, they’ll invite you for a visit.  And, with a visit comes a meal or two. As an organizer of […] 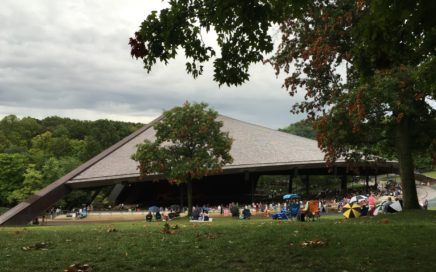 It’s summer in Cleveland!  What does that mean?  Sun!  Vitamin D!  And, Blossom! The Blossom Music Center, located in the Cuyahoga Valley National Park in Cuyahoga Falls, is the home of the Cleveland Orchestra and other musical guests during the summer.  Blossom is an outdoor amphitheater in the middle of the park, a setting that […] 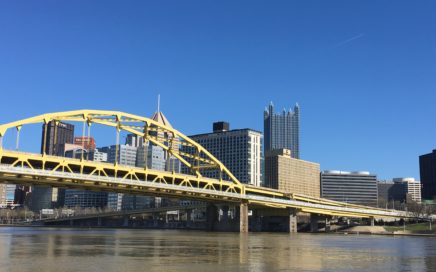 Pittsburgh, PA is only ~135 miles southeast of Cleveland.  A mere two hour drive.  A hop-skip-and-a-jump, really.  So why is it so many Clevelanders never utter the city’s name, let alone visit it? The answer to this question seems as complicated as landing a great quarterback from the NFL draft.  Yes, apparently much of this […] 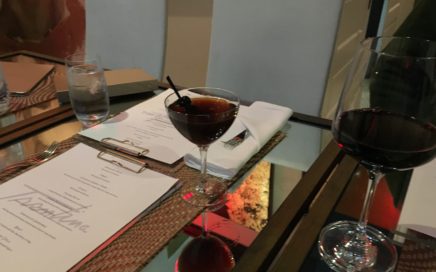 I don’t know about you, but when I used to think about Italian food, I would immediately think of spaghetti and meatballs smothered in marinara sauce and topped with Parmesan cheese.  This of course is a very narrow view of Italian cuisine reflecting my inexperience at the time with all the variety it has to […] 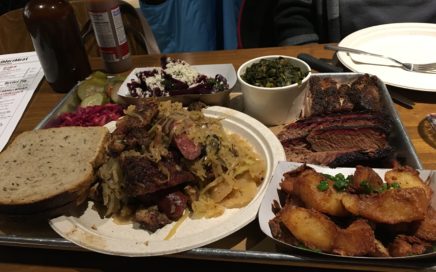 What do Texas, Tennessee, and North Carolina all have in common?  My husband or I have lived in all three states at some point in our lives.  And all are well known for their BBQ.  Seriously.  We are not kidding.  It’s a big thing in the southeast. So it came as a great shock to […] 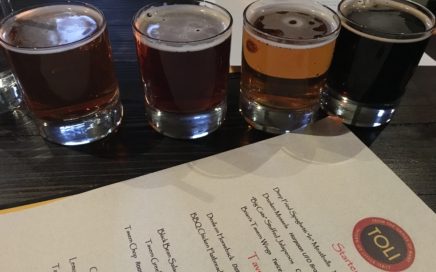 When we think of Little Italy, we think of pasta and cannoli.  Maybe some pizza.  All washed down with some chianti or the like.  But, gastropub?  Surely you must be mistaken. Well, apparently not.  And, don’t call me Shirley! The Tavern of Little Italy (TOLI), opened in early 2016 and located in, well, Little Italy, […] 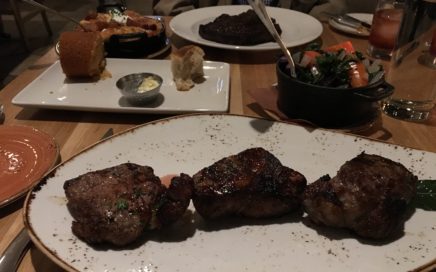 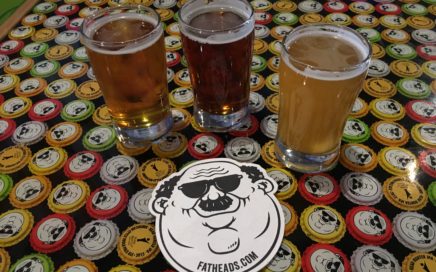 Like every hip American city, Cleveland has a very active local microbrew scene.  I have already visited and written about a few of them, including the widely distributed Great Lakes Brewing Company.  I would be remiss if I did not post about Fat Head’s. If you are not familiar with Fat Head’s, take a look […]