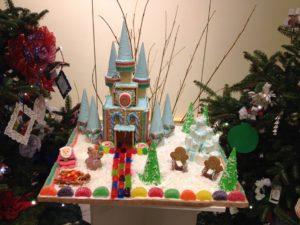 It’s the holidays!  Whether you are decking the halls, lighting the menorah, or not giving bah humbug about it, Cleveland has a host of festivities to keep everyone happy until the end of the year.  One such perennial holiday favorite is GLOW at the Cleveland Botanical Garden located in University Circle.

GLOW typically runs from the weekend of Thanksgiving to the end of the year and offers plenty of indoor activities sure to keep you warm.  The yearly festivities include a gingerbread contest and exhibit 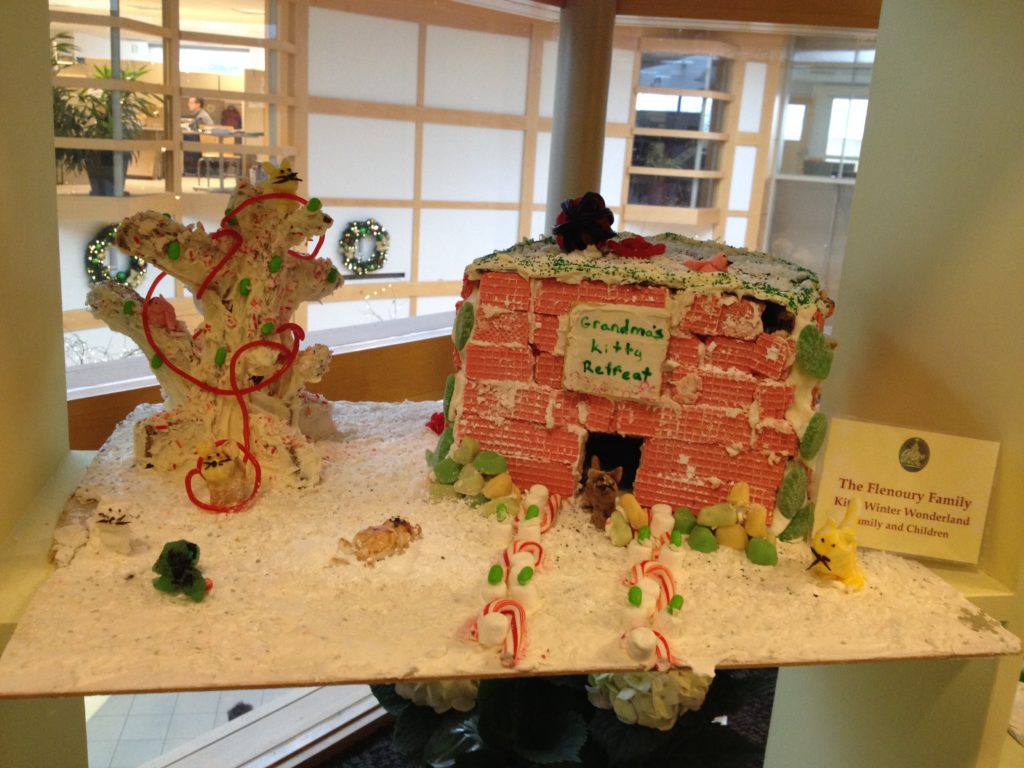 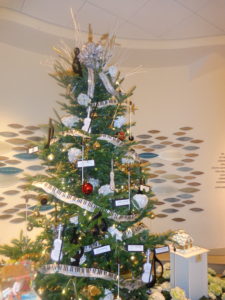 Figure 3. Decorated trees are music to my ears! (GLOW, Cleveland 2015)

(Figures 1 and 2), a holiday tree exhibit (Figure 3), and plenty of hustle and bustle if you want your picture in front of the big tree.  Admission to GLOW also gives you access to The Glasshouse, a climate-controlled wonderland of exotic Costa-Rican-but-now-in-Cleveland tropical plants and butterflies (Figure 4).  Of course, the show stopper is the outdoor lighting and decorations (Figure 5), which can be viewed on foot or on the Garden Express train day or night. 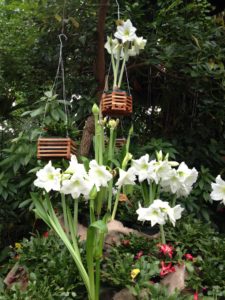 GLOW is guaranteed to give you that holiday fix you crave.  For the rest of the year, be on the lookout for other special events at the Cleveland Botanical Garden such as Orchid Mania in January and the Garden of Good and Evil benefit in February (there’s dancing!).  Before you know it, it’s spring! 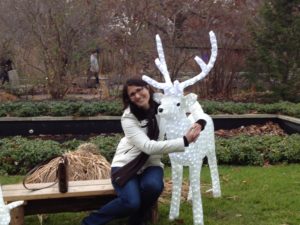