Heard from Dr. Farren Briggs in passing:  We should have our next happy hour at Heinen’s.

The grocery store?  Why?

Farren apparently wasn’t talking about just any Heinen’s–he was referring to the newly renovated Heinen’s in downtown Cleveland.  You know, the one without parking.  Undeterred by this urban challenge, Steve and I found ourselves out and about near downtown on a Sunday afternoon and decided to stop by to see what the hubbub was about.

First, a note about the reality of parking.  This Heinen’s was built in anticipation of shoppers arriving by the original mode of transportation (foot).  The development of this Heinen’s is one of many recent developments in the downtown area to make it more walkable, liveable, and playable for those millenials shunning the suburbs.  That’s great for those living nearby, but for those of us visiting from outside the downtown area, the lack of dedicated parking really is a hassle.  On this very nice fall day, we did find some metered parking within walking distance.  We would be so lucky in the winter.

Apart from the parking, a visit to this Heinen’s is well worth it.  The Rotunda, built in the Beaux-Arts banking architecture style of the day and opened in 1908, was designed by New York architect George Brown Post for the bank The Cleveland Trust Company. The Cleveland Trust Company building was added to the National Register of Historical Places in 1973 but has been closed to the public since the mid-1990s.  The building was sold in 2013 and was well under renovation when Steve and I toured Cleveland before moving here. 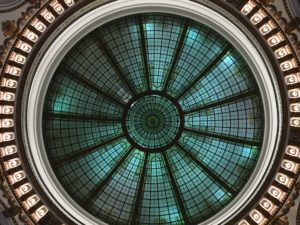 The nearly two-year renovation has retained much of the original architecture and character of the original building.  As soon as you enter the store, your eyes are drawn upward to the renovated Rotunda glass dome ceiling (Figure 1).  The glass dome was built in the Tiffany style, but historians argue whether or not the dome was actually manufactured by the famed Louis Comfort Tiffany.  A Heinen’s employee noticed our interest and ran over to point out the 13 murals on the third floor depicting the settlement of the Great Lakes region (Figure 2) peeking through the Corinthian columns.  I think he was slightly disappointed to find out that we were just from Cleveland Heights. 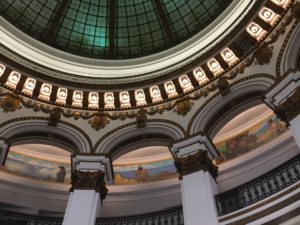 Figure 2. The Development of Civilization in America by Francis David Millet (2017).

The renovation also transformed the space into a compact grocery store (first floor) and wine and beer lounge (second floor).  One visit to the wine and beer lounge made us understand why Farren suggested we meet there for happy hour.  This Heinen’s boasts 40 wines for tasting or drinking via the automated WineStation (Figure 3).  The wines represent white, red, and dessert wines at several different price levels, giving you the opportunity to taste a very spendy bottle or two without breaking the bank.  The second floor also offers appetizers and small bites, neither of which we ordered on this occasion.  I see another trip to Heinen’s in our future!  Parking, who needs parking? 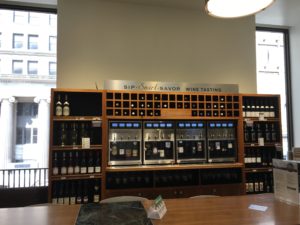 Figure 3. Heinen’s WineStation (2017).  Heinen’s downtown:  come for the architecture and stay for the wine.