What:  Dynomite Burgers and Sushi

Dynomite Burgers opened in Playhouse Square in 2013 as a walk-up and stand-up while eating burger place. In May 2015, Dynomite Burgers expanded to a second location in Uptown, this time as a sit-down casual restaurant with an expanded menu.

I have been to Dynomite Burgers and Sushi twice now for lunch, and my colleagues have already eaten here several times as well. All of us enjoy the burgers. Mmm, those burgers (Figure 1)! Interestingly, many of the featured burgers are named after other local restaurants like Cowell & Hubbard. This naming scheme makes more sense knowing these burgers represent other restaurants owned by Zack Bruell, the owner of Dynomite. Also, the name of the restaurant is meant to conjure the popular catch phrase of “Good Times,” an association I really don’t understand.

Everything is ordered separately at Dynomite, so you have to explicitly order fries if you want them for your side. As for the sushi, I had my first roll today and found it a bit big for the average mouth but acceptable in quality and taste (Figure 2). I probably won't order too much sushi there in the future because I think the burgers are better. Either way, I know we’ll all be back for some Dynomite! 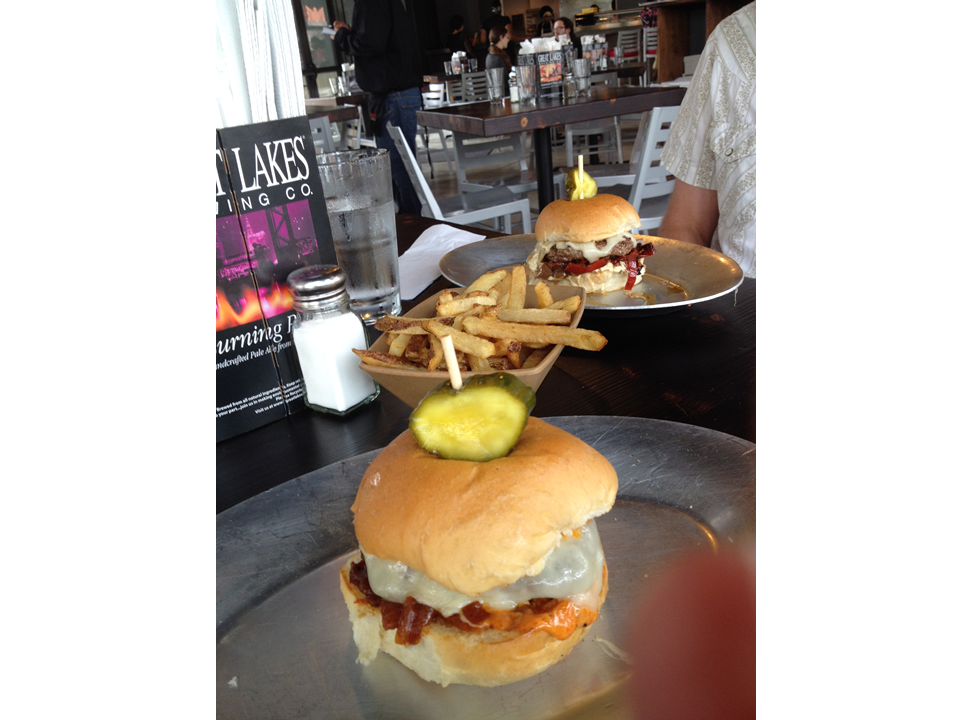 Figure 1. Dynomite Burgers san Sushi. I had the Parallax (foreground), and I think Will Bush had the Cowell & Hubbard. We shared a side of fries. You know, to be healthy… 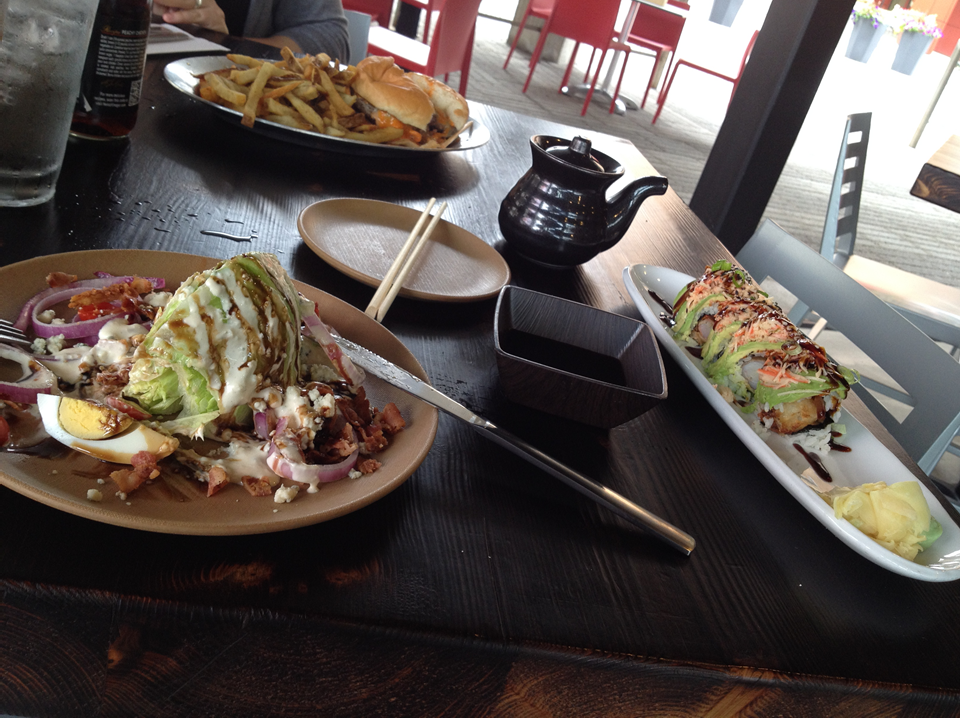 Figure 2. Dynomite Burgers and Sushi. I had the wedge salad and dragon roll while Jessica Cooke Bailey had the Parallax (I think) and a side of fries.

Update:  Dynomite Burgers and Sushi closed in spring of 2017.