Pittsburgh, PA is only ~135 miles southeast of Cleveland.  A mere two hour drive.  A hop-skip-and-a-jump, really.  So why is it so many Clevelanders never utter the city’s name, let alone visit it?

The answer to this question seems as complicated as landing a great quarterback from the NFL draft.  Yes, apparently much of this fuss between cities is a result of decades’ long rivalry between the Cleveland Browns and the Pittsburgh Steelers.  This “turnpike rivalry” is the oldest rivalry in the NFL, with regular meetings in the AFC since 1950.  It’s debatable among current players whether or not the rivalry truly exists today, but at least among fans, it is and will always be. 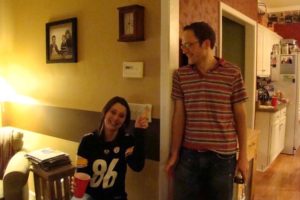 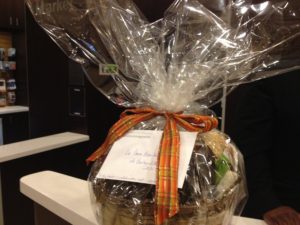 As I have already covered in other posts, I am not the biggest sports fan.  Before moving to Cleveland, I really wasn’t aware of the Browns.  In fact, of the two teams, I was more vaguely aware of the Steelers and their strong fan base compared with other teams like the Browns (Figure 1).  They even have a towel!

Soon after moving here, we found that it didn’t take long to be aware of Cleveland’s love for the Browns, no matter what season they are having.  We see the Browns’s influence everywhere, from swag bags (Figure 2) to pre-game meetings (Figure 3) and tailgates in the city and the ‘burbs.  We still don’t quite get it, but I can now appreciate why even the mention of Pittsburgh elicits such a reaction from long-time Clevelanders. 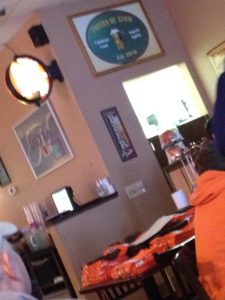 Figure 3. Stumbling upon a Browns Backers meeting at the Tavern of Stow in Stow, OH (2014).

Since we’re not long-time Clevelanders, we saw no reason not to visit nearby Pittsburgh for a quick weekend getaway.  So off we went.  Twice.

I have actually been to Pittsburgh once before.  I was invited to interview at Carnegie Mellon’s Biological Sciences PhD program.  That was a looooong time ago.  So long, I don’t even remember if I was officially accepted.  I do remember at the time, however, that I was surprised how clean and nice Pittsburgh seemed.  Growing up in the ’70s and the ’80s, I vaguely associated Pittsburgh with coal and a permanent blanket of soot.  Thanks to a group of activists over the course of a century, along with the collapse of the steel industry, Pittsburghers can now finally breathe easily.  And those from outside of Pittsburgh can finally see its skyline (Figures 4 and 5). 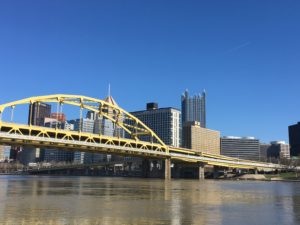 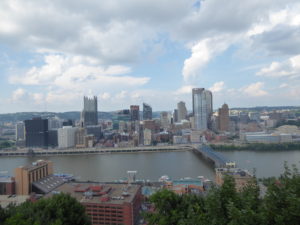 On these two more recent trips, we found that Pittsburgh has a lot to offer for the casual tourist.  A major outdoor attraction is Point State Park (The Point), a park located at the meeting or confluence of the Allegheny and Monongahela Rivers that form the Ohio River (Figure 6).  The park has a big fountain for those hot summer days (Figure 7) and is a focal point for several annual festivals.  The park is also steeped in early American history.  George Washington, then a British officer, surveyed the area where eventually two forts were built.  The forts are no longer there, but their outlines have been restored (Figure 8), and collectively they represent the oldest structures in the city.  The oldest surviving part of Fort Pitt is the blockhouse (Figure 9), a small window into colonial America preserved by the Daughters of the American Revolution. 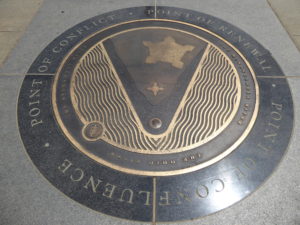 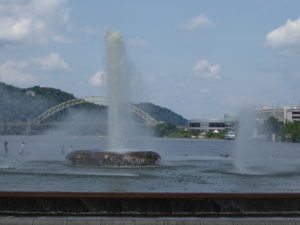 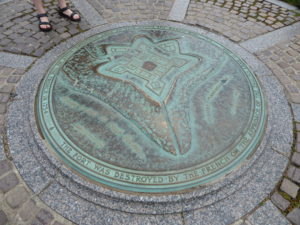 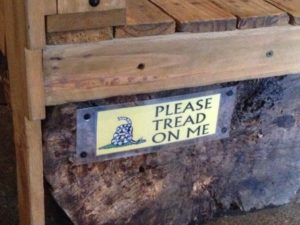 Not into history?  Well, there’s more!

On our most recent trip, we checked out the National Aviary (Figure 10).  Not into birds?  How about a ride on one of the historic inclines (Figure 11)?  Too hot for an incline ride?  How about taking in a game (Figure 12)?  I hear that a team of pierogies run the bases between the 5th and 6th innings.  No?  How about a concert at Stage AE? 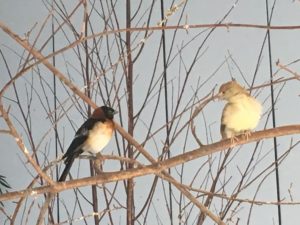 Figure 10. Assorted finches and sparrows in the grasslands exhibit at the National Aviary (2017). 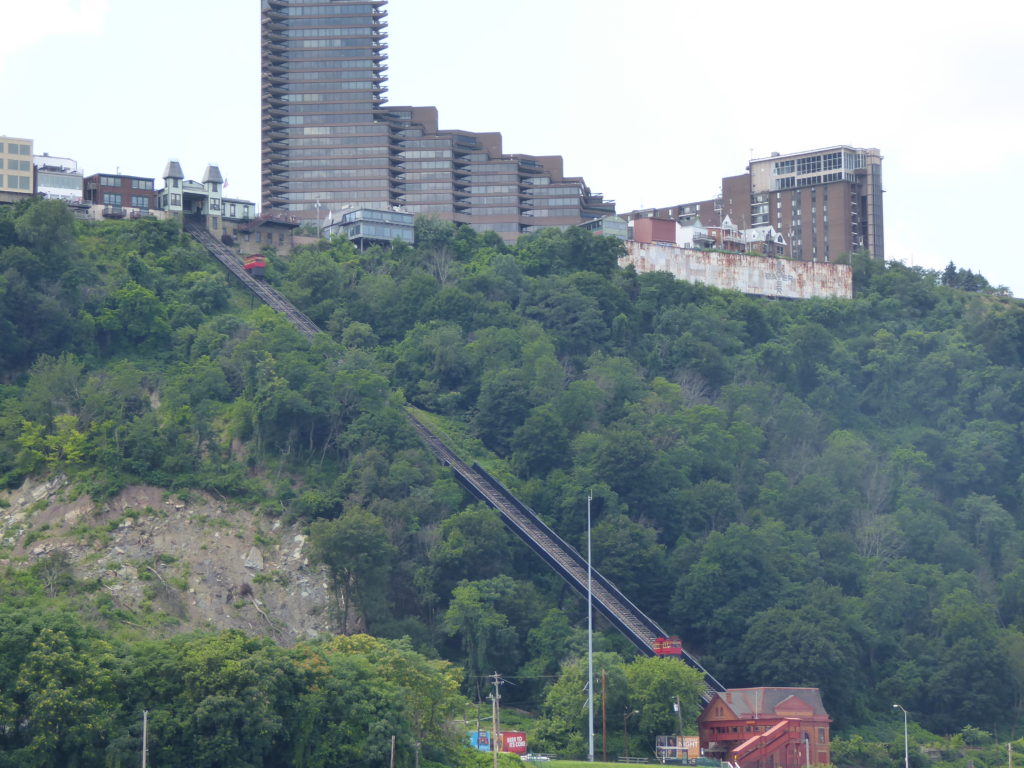 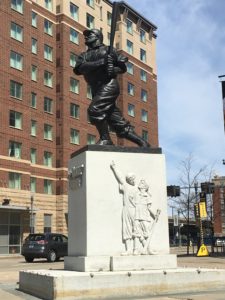 If none of that sounds good to you, there’s always food and drink.  The oldest tavern in the city has good beers on tap and a popcorn machine to go with their surprisingly good and somewhat healthy Mediterranean menu (Figure 13).  If you crave locally-made beer, Pittsburgh offers two dozen or so breweries (Figure 14).  Need some food?  You’re in luck.  Pittsburgh seems to be a budding food scene. 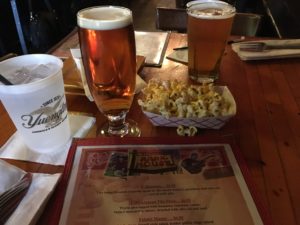 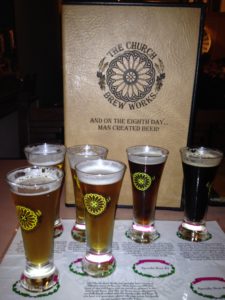 I know that we have only scratched the surface of what the ‘burgh has to offer.  To take it all in, we’ll be sure to make another trip down the pike for the weekend, rivalry or not!