My husband Steve is excellent with the map and directions. So much so, my sister calls him the human GPS. Steve loves to travel and live in new cities, so a move to Cleveland was just another adventure for him. One of the first things he likes to do in a new city is take a drive to get his bearings. It was on one of these drives that Steve discovered Frank Sterle's Slovenian Country House on East 55th Street. Soon after Steve took me for a drive by (you know, to make sure it’s "Dana approved"), he noticed that Sterle’s was having a special beer night featuring dishes paired with Platform Beer Co. microbrews. We had to try this!

The dinner was a five-course meal from the new chef Jeff Jarrett. All meals were paired with Platform Beer Co. brews save one which was paired by a brew from The Bottlehouse Brewery. The dinner and pairings were fantastic (Figures 1-5) and the atmosphere was, well, unique (Figure 6). We were all seated at long tables, which initially brought back unpleasant memories from the wine dinner at Bistro 185 (where we were going to be confined to a booth with two unlucky others). Fortunately, we were seated next to very interesting and friendly people who obviously appreciated good food and wine. They, in fact, offered the names of other places we should try in Cleveland, and Steve took diligent notes.

This dinner was a special dinner at the restaurant, so we would like to return to sample their regular fare. The chef started in early 2015, so those looking for the Sterle’s of old such as the one featured in 2010 in "Diners, Drive-ins, and Dives" might be disappointed. As for us, we were far from disappointed, and we are curious to see the polka dancing on Friday and Saturday nights. Who knew there was a Cleveland style of polka? This I have to see! 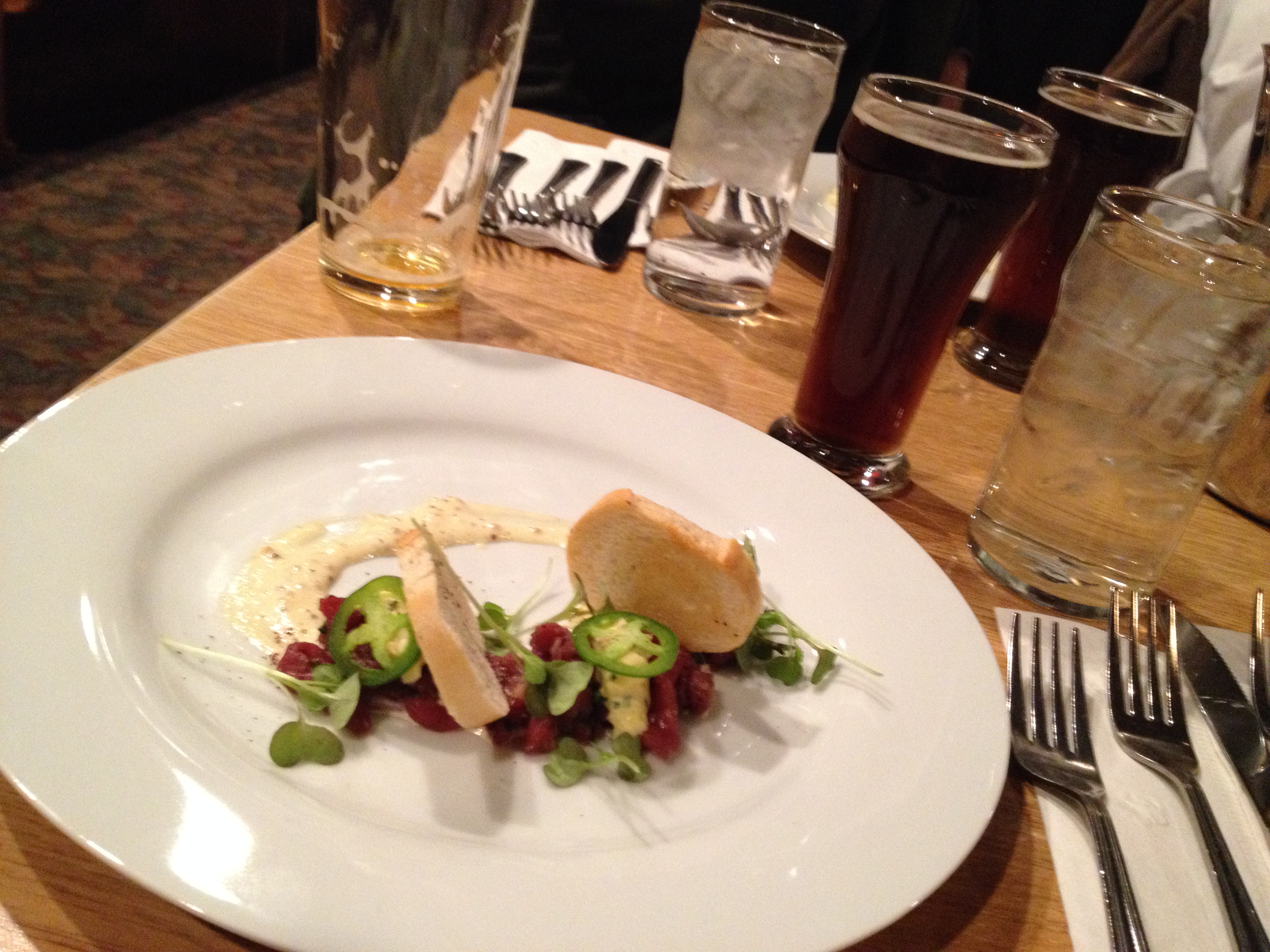 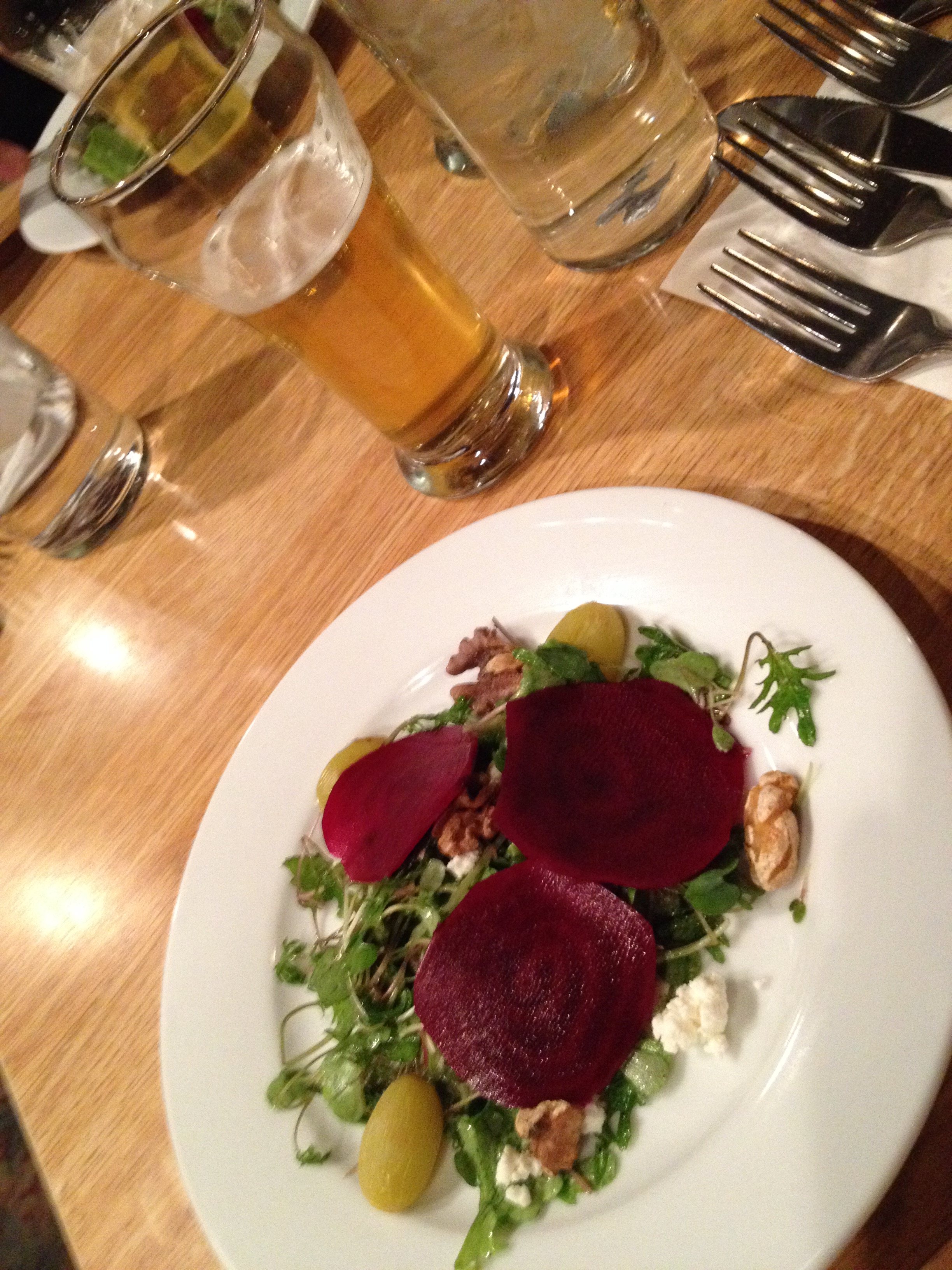 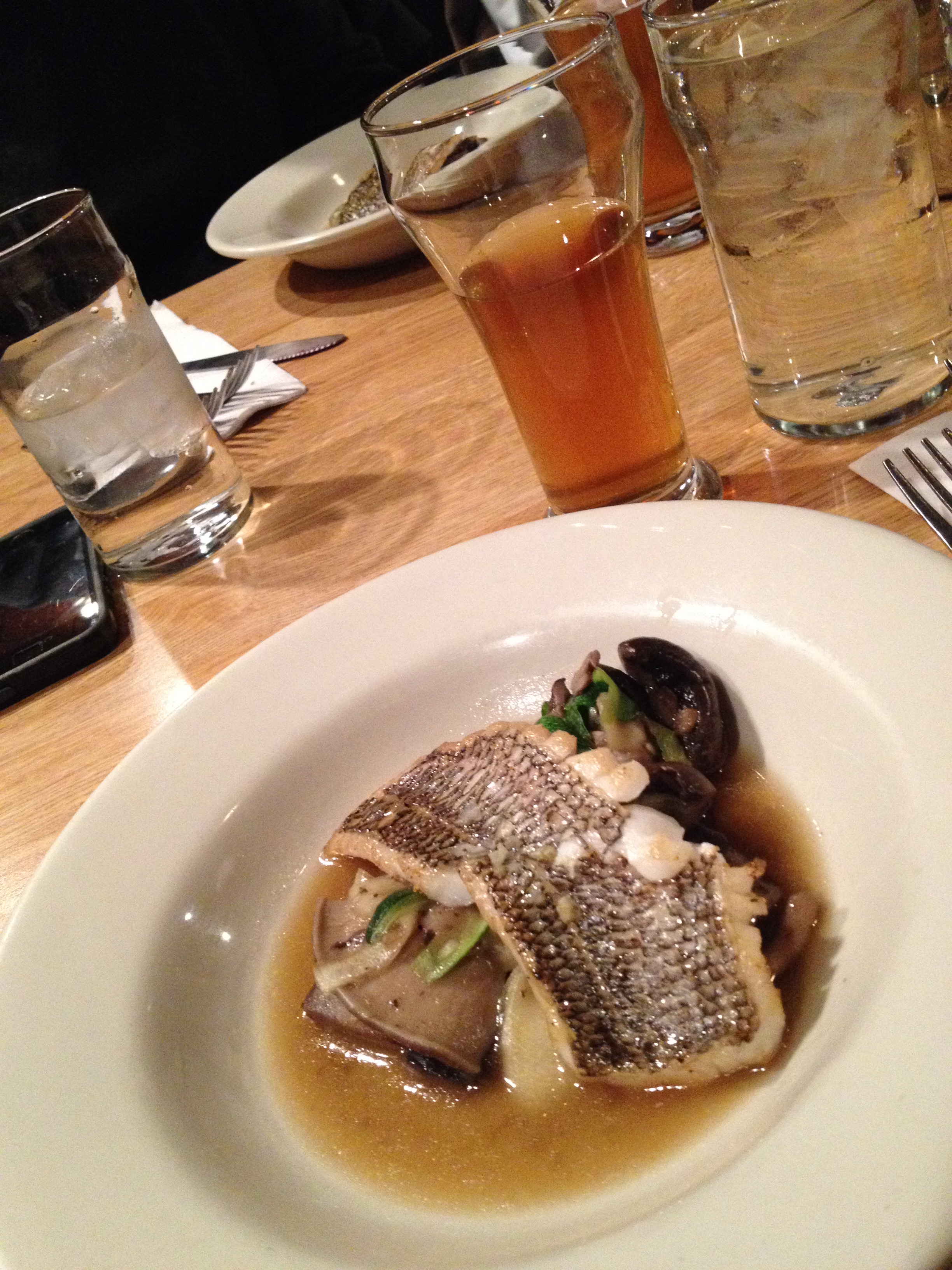 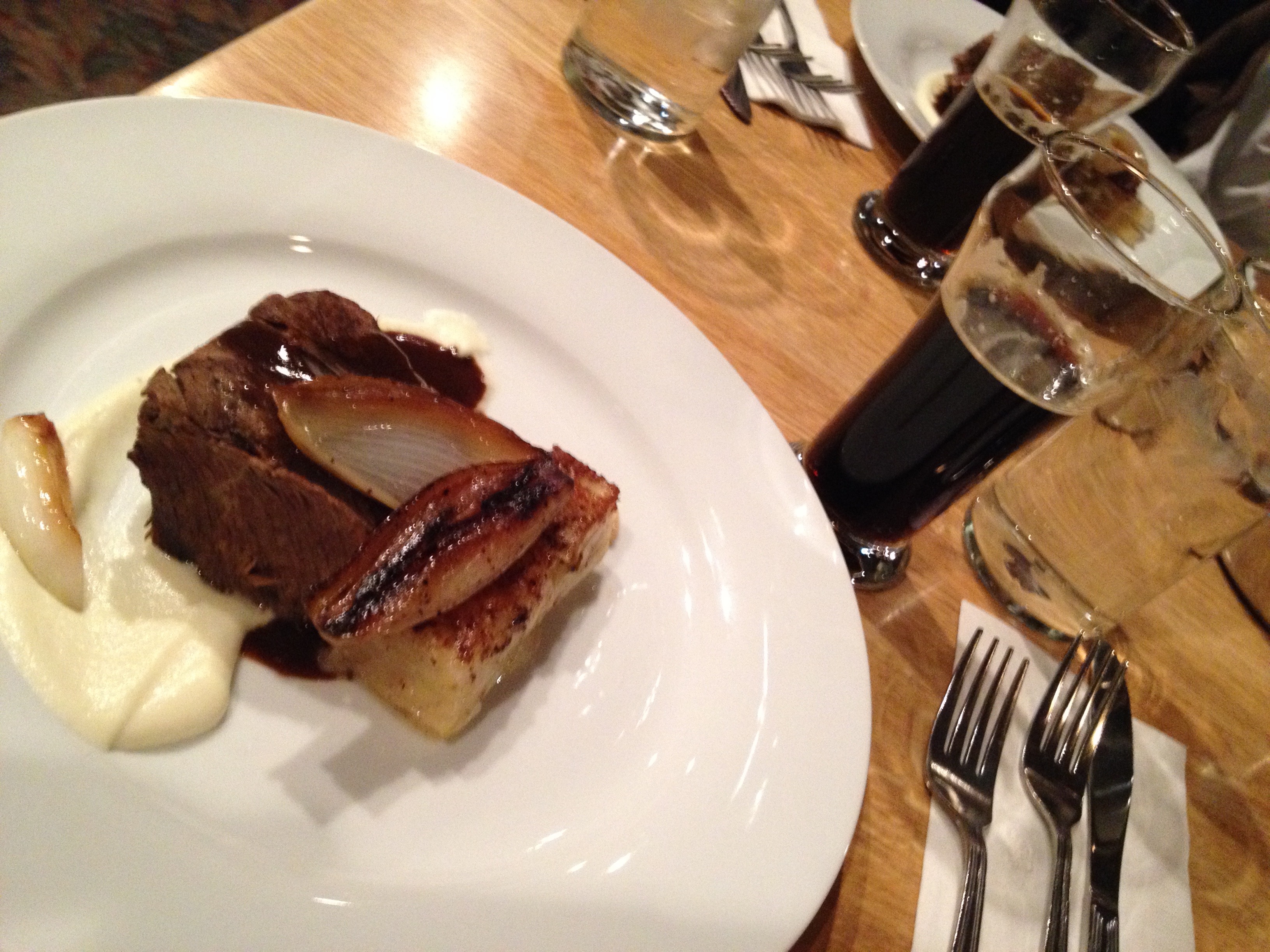 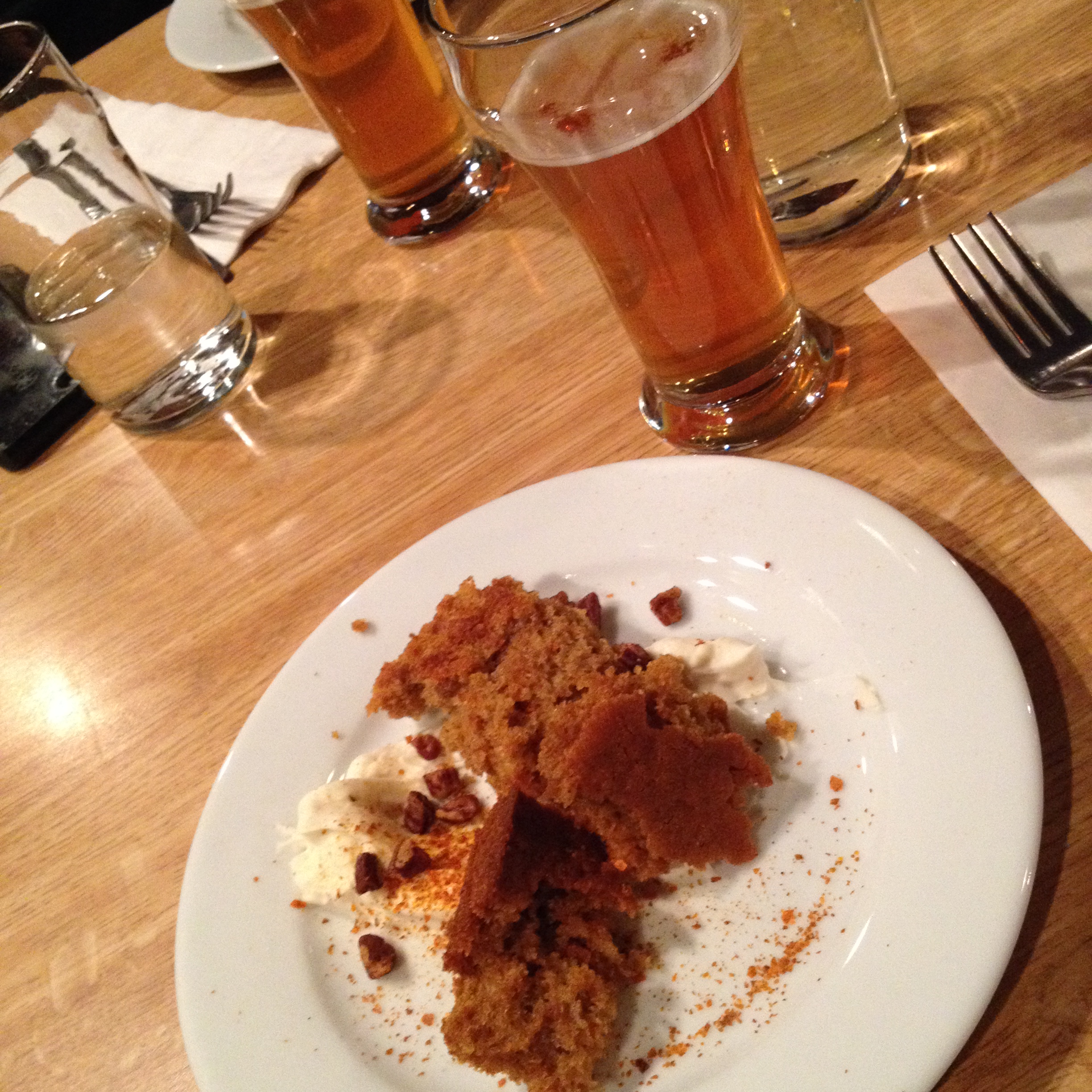 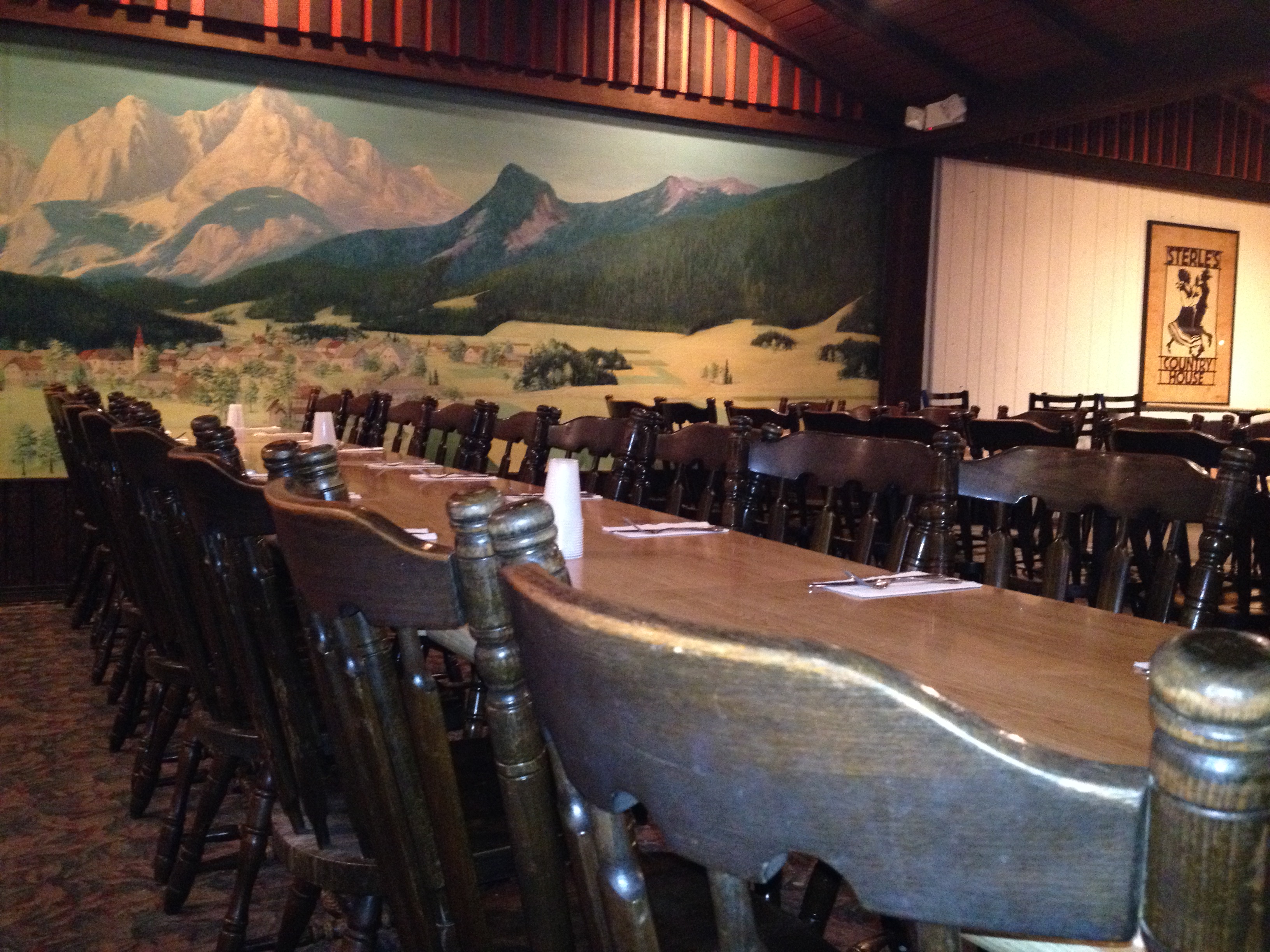 Figure 6. Get to know your neighbor: communal seating at Sterle’s.

Update:  Sterle's closed as a public restaurant in the summer of 2017.  Plans to operate as a private banquet facility didn't last long.  The building went into foreclosure and was consequently put up for auction in April 2020.