Summer’s here, so that means warm nights filled with music and fun. Unfortunately, this summer has been filled with rain, and lots of it. June, in fact, was the third wettest on the books so far. Not good news for those outdoor venues. Never fear—not all music is being played at parks and amphitheaters this summer. The Playhouse Square, equipped with multiple theaters, is a reliable indoor host for a range of music including jazz.

I have to admit that I have never equated Cleveland with jazz. That genre of music is best associated with New Orleans and its famous jazz festival in the spring. Cleveland apparently had a very popular and influential jazz scene beginning in the early 20th century lasting until the early 1960’s. The epi-center of night club activity, in fact, was very close to where I work present-day. Dubbed Cleveland’s “second downtown,” Euclid and East 105th used to be populated by nightclubs and theaters who hosted jazz legends like Charlie Parker and Billie Holliday back in its heyday. The buildings such as La Alhambra are long gone, but the jazz legacy is still here.

So I shouldn’t have been at all surprised that this past weekend was the annual three day Tri-C JazzFest (Figure 1). In its 36th year, the JazzFest is both an entertainment and educational event organized by the Cuyahoga Community College (hence, the “Tri-C” abbreviation). The JazzFest spans several theaters of Playhouse Square as well as the outdoor space of the U.S. Bank Plaza. Mom and I did not attend any of the outdoor events, but apparently there was more music (free!) and food (from chefs from Tri-C’s Hospitality Management culinary program) outside. We missed it this year, but I am seriously making plans for next year! 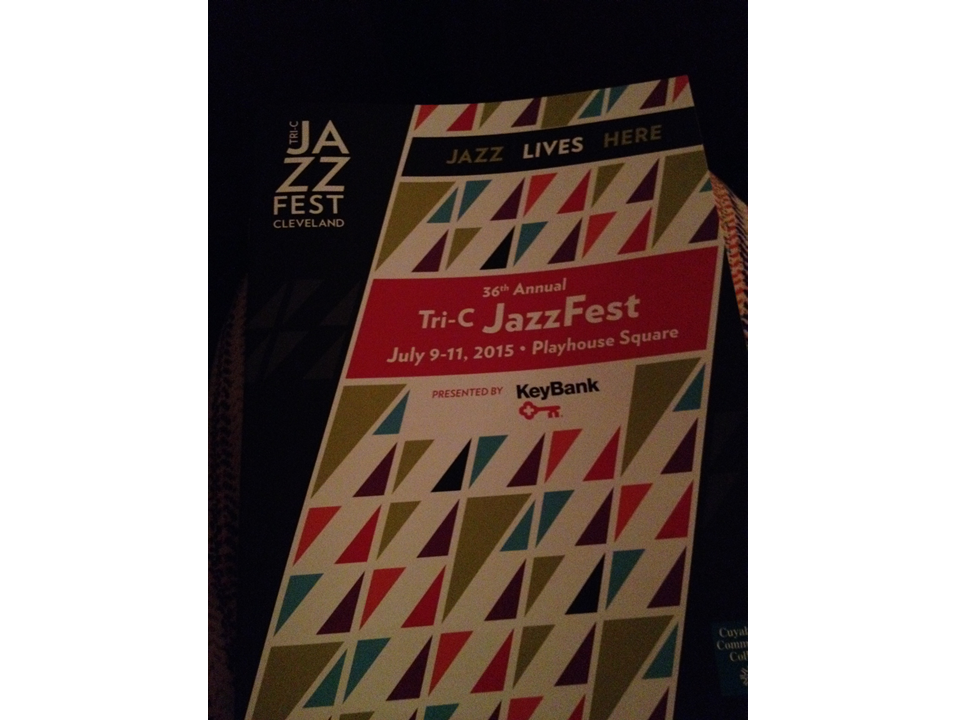 Last night, Mom and I came for the indoor event: a night with Pete Escovedo featuring Sheila E (Figure 2). For those of us around and aware in the early 1980s, Sheila E. is a very familiar musician. Sheila E.’s “The Glamorous Life” charted the billboards at #7 back in 1984. Besides being the front woman for a catchy tune, Sheila E. stood out for being an outstanding percussionist. To this day, she’s the only female percussionist I can name. 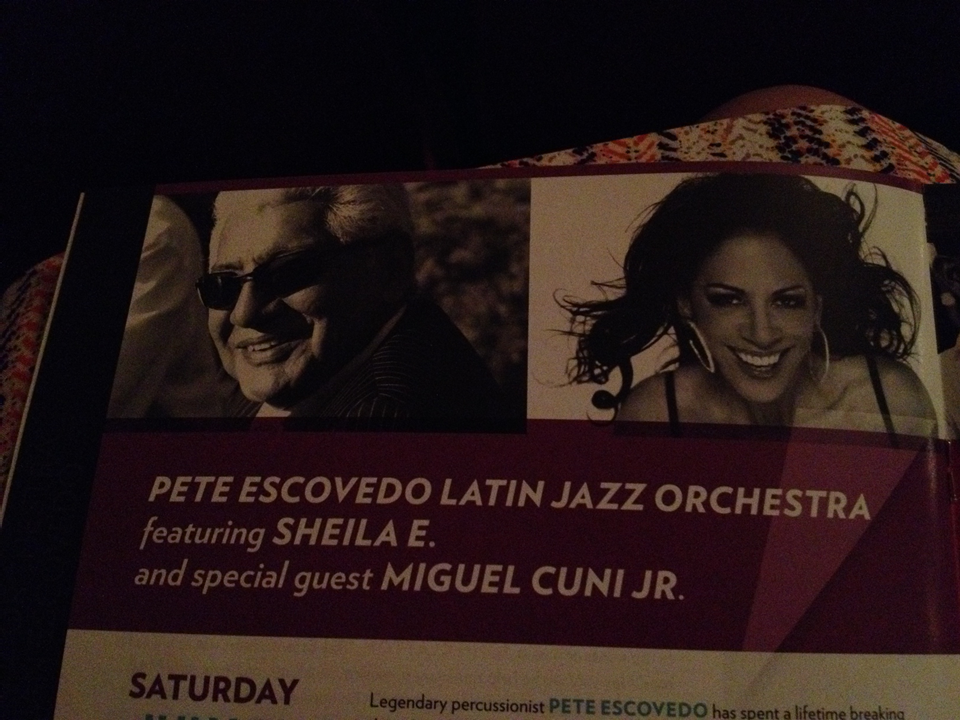 The music last night was fantastic. The opening act was Miguel Cuni, Jr., a Cuban sonero (Figure 3). Miguel Cuni, Jr., sang many authentic Cuban pieces last night like a one-man Buena Vista Social Club with an awesome accompanying band. Cuni, Jr. was so authentic, he didn’t speak English! The playbill mentioned Cuni, Jr. is in Cleveland for the summer, and I wonder if it’s one of many signs of the United States re-establishing ties with Cuba. If so, we want more! 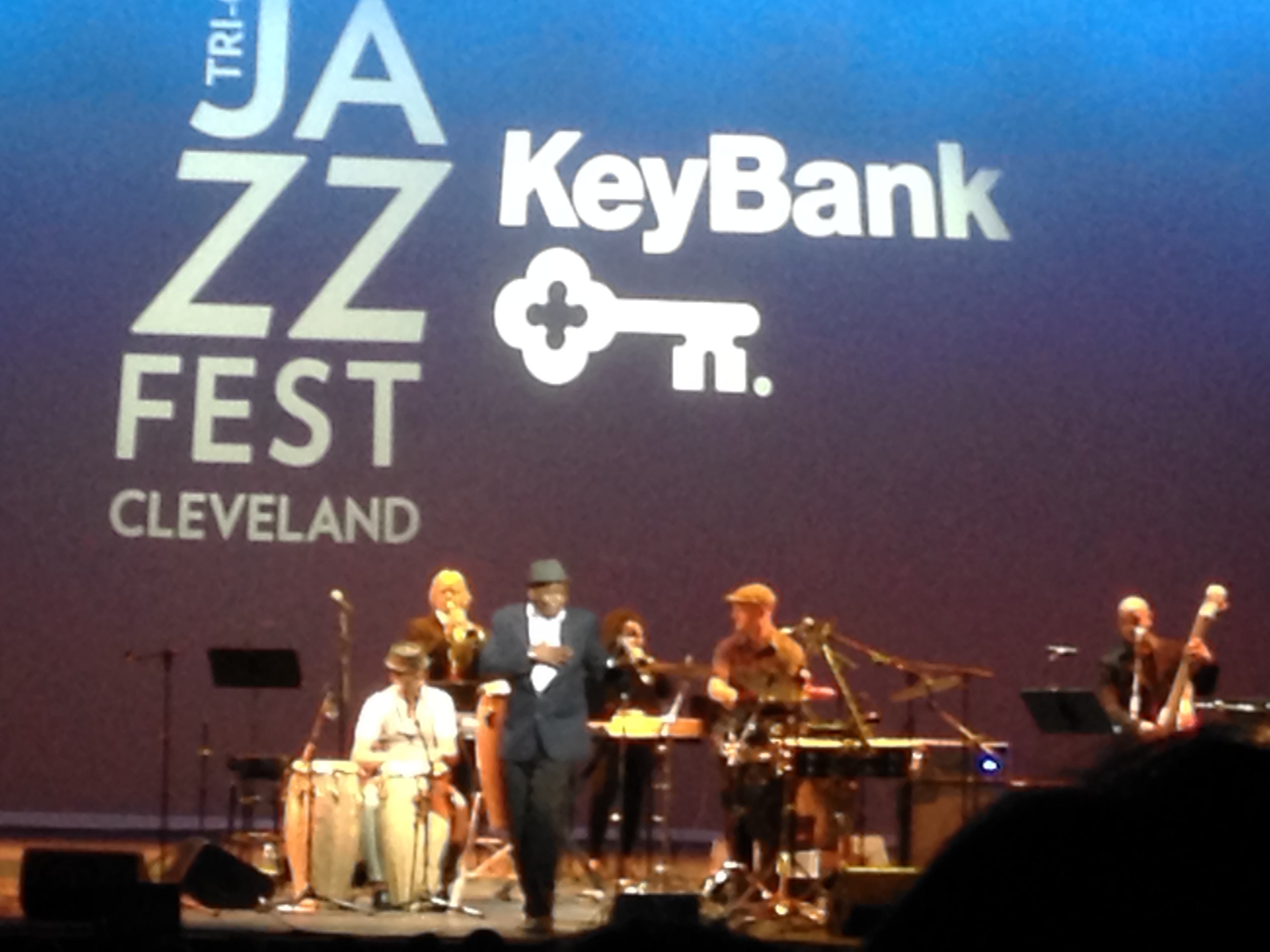 The main act was Pete Escovedo and his Latin Jazz Orchestra. His daughter Sheila E. manned (!) the drum set and his son Juan Escovedo played the congas.  Sadly, Sheila E. did not bring her glow-in-the-dark drum sticks (at the 3 minute mark).  The music was a mix of traditional Latin jazz and “easy listening” Latin jazz you might hear on a local jazz station. We enjoyed it thoroughly, but I am not sure my sister would say the same thing had she been there. Yes, Cece, there was jazz flute. Lots of jazz flute. What can I say? Some of us like more flute (Figure 4), and some want more cow bell. Each to her own, I suppose. 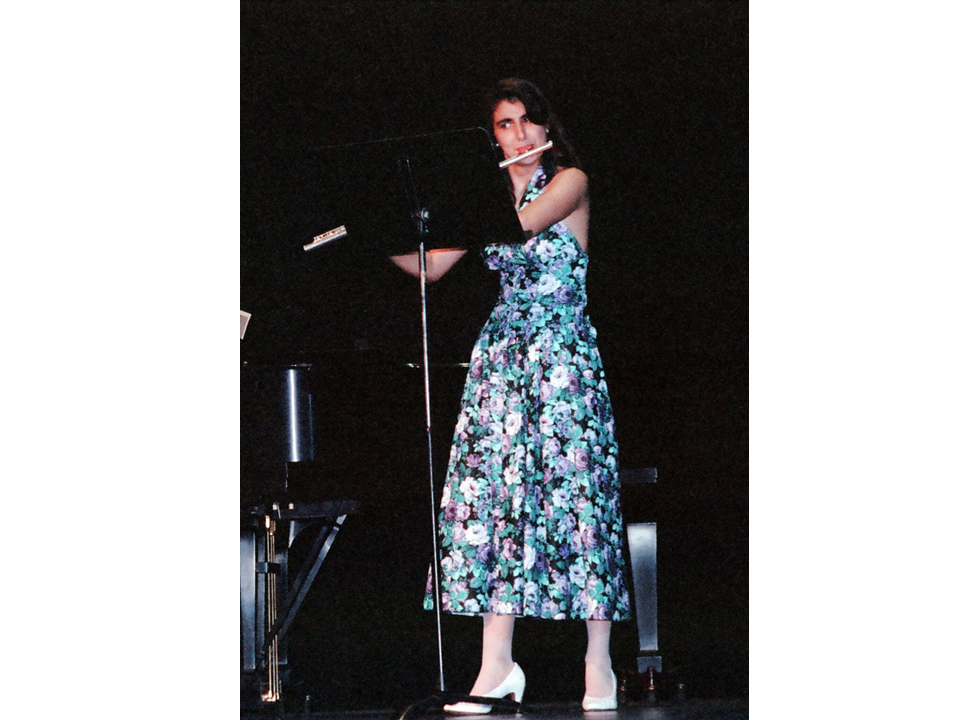