Contrary to popular belief, I do more than eat. Case in point: our first visit to Severance Hall to hear the Cleveland Orchestra on December 11th. Of course, we did have a pre-concert dinner (see the blog entry for Michelson & Morley). But, I digress…

Most of the concerts and events are held in Severance Hall located adjacent to CWRU and within the University Circle. The hall was originally built in 1931 and is on the National Register of Historic Places. Severance Hall is considered one of the best examples Art Deco interiors in the United States (Figure 1). The hall underwent a two-year restoration and expansion (1998-2000). We recently chatted with a local interior designer about the hall, and he raved about the quality of the expansion efforts (which won the National Preservation Honor Award!). 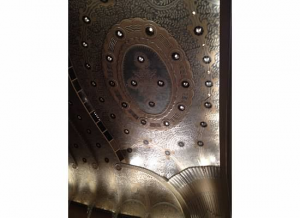 Figure 1. Severance Hall ceiling. An example of the ceiling with Art Deco motifs decked out in aluminum leaf.

The December 11th concert was actually a movie (Walt Disney’s Fantasia) accompanied by the live music score played by the Cleveland Orchestra. This concert represented the second in a series of three movies to be played while accompanied by the Orchestra. The first, which we did not attend, was the 1925 silent horror movie Phantom of the Opera accompanied by improvised organ the week of Halloween. The third of the series will be on February 13th featuring the movie score composed by Bernard Herrmann for Alfred Hitchcock’s Vertigo released in 1958.

The three of us (Steve, Mom, and me) were interested in attending the Fantasia performance for several reasons. First, we wanted to visit the famed Severance Hall. And, since it was the holiday season, we knew that the Hall would probably be decorated and a great place for pictures (Figures 2 and 3). Fantasia was of particular interest to us because we all remember the beautiful animation created by Walt Disney set to classical music. The original Fantasia was released in1940 and is ranked as one of the greatest 100 films by the American Film Institute. Fantasia and Walt Disney in general are credited with introducing classic music to American children en masse. I myself had a picture book record of Fantasia my mom gave us. To this day, I remember the picture of the crocodile and the hippos in tutus (set to Dance of the Hours by Amilcare Ponchielli). Perhaps the most famous piece interpreted by Fantasia animators is The Sorcerer’s Apprentice (by Paul Dukas) starring Mickey Mouse himself. All three of us have great memories of Fantasia, so it was a bit of nostalgia to hear and see it again. 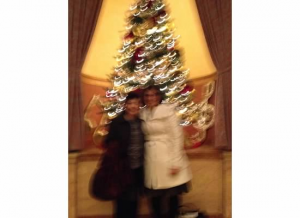 Figure 2. Severance Hall. Having strangers take your picture is so hit or miss. 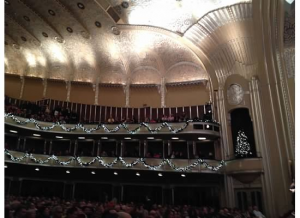 Figure 3. Severance Hall. Even the balconies were decorated for the holidays.

Finally, a major reason to see this performance was to hear the famed Orchestra in person. And, we weren’t alone---the place was packed that night (Figure 4)! We bought our tickets late, so the only three seats available were in the front row (Figure 5). The seats weren’t great for watching a movie, but it was a great place to see the musicians up and close. The Cleveland Orchestra sounded beautiful that night, and I am sure they will sound just as beautiful the next time we hear them. Who knows, maybe we’ll catch that Jimmy Stewart/Kim Novak flick in February. 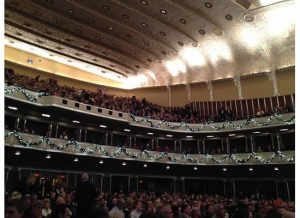 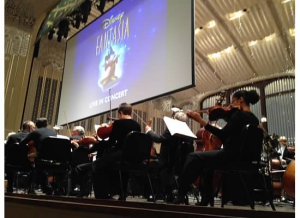 Figure 5. Severance Hall. We were up front and center (well, not really center) for this performance.