It’s Memorial Day weekend, so you know what that means!  Time for some good times on the water!

Love, exciting and new.  Come aboard, we’re expecting you! 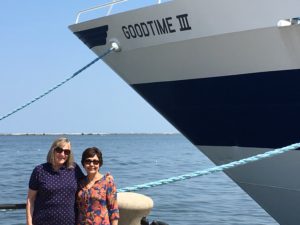 Goodtime III, not to be mistaken for Good Times set in 1970s Chicago or the above-referenced Love Boat, is Cleveland’s largest excursion ship.  Goodtime III offers a variety of public cruise opportunities including lunch cruises, dinner with city lights cruises, narrated cruises, dance cruises, et cetera, et cetera, et cetera.  Whatever you choose, be sure to do it between the start of summer (Memorial Day) and the end of summer (Labor Day).  After that, the Goodtime III takes a break while Lake Erie freezes over. 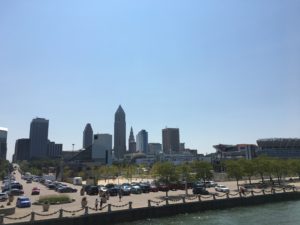 I had heard of the Goodtime III from our admin and Clevelander Tuesday Gibson as well as other colleagues with visiting family such as Dr. Jessica Cooke Bailey.  Basically, the Goodtime III is, well, a good time. 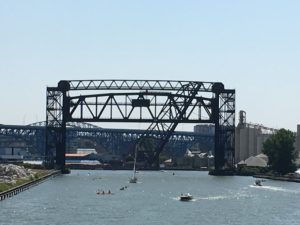 We took the Goodtime III out for a spin in August last year when Steve’s Mom was visiting us (Figures 1 and 2).  I have to say I was a little skeptical about the narrative cruise we chose.  I mean, was it going to be painfully cheesy?  Will I be bored and trapped on a ship for at least two hours?  In a nutshell, no.

The Goodtime III narrated tour takes you up the Cuyahoga River all while telling you about it and its Cleveland history.  One thing I did not fully appreciate until the tour was the sheer number and types of bridges in the Cleveland area.  The Cuyahoga River splits east and west Cleveland, so it should be no surprise that many, many bridges have been built over the years so that people can go back and forth.  On this tour, you get to see some of these up close along with famous cityscapes (Figures 3-6). 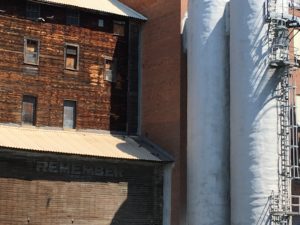 In addition to the bridge and building tour, the narrator touches on the past and present environmental history of the river.  The Cuyahoga River famously caught fire back in the late 1960s, its thirteenth time ablaze.  This baker’s dozen caught the attention of congress, which passed the National Environmental Policy Act in 1970, legislation that created the Environmental Protection Agency and the 1972 Clean Water Act.  Now that the river is fire-free, other problems have surfaced.  Today’s prominent problem is bank erosion, and once you know what to look for, it’s all over the place. 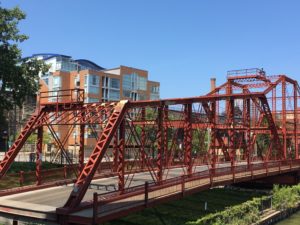 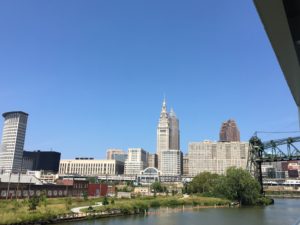 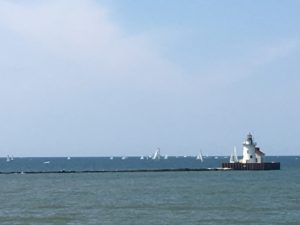 Figure 7. A faraway view of the Cleveland Harbor West Pierhead Lighthouse from the Goodtime III (2017). 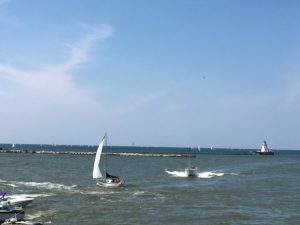 Figure 8. Having a fun day on the water watching others having fun on the water, from the Goodtime III (2017).

At some point in the tour, the historic narrative ends and the music begins.  On our tour, we had to wait for something (another big boat) before moving back down the river.  No matter—we took advantage of the downtime and chatted amongst ourselves before we floated back out to Lake Erie for a last look before docking (Figures 7 and 8).

Let it flow…it floats back to you!

As the summer of 2018 starts in earnest, I am giving some serious thought towards planning my next cruise up and down the Cuyahoga River.  After all, on these tours, there’s something for everyone.