We are arguably living in a gilded age–nay golden age–of beer. The hops are running plentiful in the CLE: Great Lakes, Market Garden, Fat Heads, Bottle House Brewery, BRIM Kitchen + Brewery, and Boss Dog Brewing Company, to name a few. How can there possibly be an audience for more? 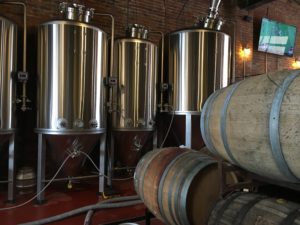 Wait–what the Westworld is this?  No analysis needed!  Of course there is an audience for more local beer!  With that proclamation, this audience for two made their way to the Noble Beast Brewing Co. to test the taps at this new Cleveland establishment. 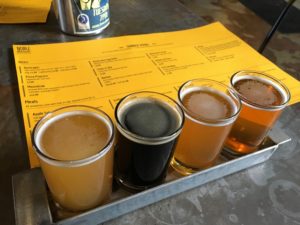 Open for at least a year now, the Noble Beast Brewing Co. is located in downtown Cleveland.  It’s not in the trendy Flats area or the Warehouse District.  No, it’s in a former steel warehouse in an industrial part of town (Figure 1).  The surrounding environs are not exactly expected and include neighbors such as the FBI, WKYC Channel 3 News, and Cleveland Water.  It doesn’t look like anything to me.  Suffice to say, its location is not a hop, skip, and a jump from more popular areas of town, so you’ll have to make this destination an event.

For our event, we stopped in for a late lunch with some brews.  First, the brews.  I, of course, ordered a sampler, which on that day only included a single IPA (Figure 2).  Many of the beers at Noble Beast are brewed in the German or Belgian style, which are admittedly not our favorite.  Still, we found them to be competent local beers worthy of at least a try.

Now, the food.  As a spoiler, early reviews of the kitchen suggested that the food was not your usual bar food experience.  True to the reviews, we found that the food was quite good.  We started with the nachos and a side of fries (Figure 3).  While we both enjoyed the nachos, beware that these are not your typical nachos and they are not amenable to sharing, so get your own!  For the main meal, we both opted for sandwiches:  mine with the meat (Figure 4) and Steve’s with the veggies (Figure 5).  Typical. 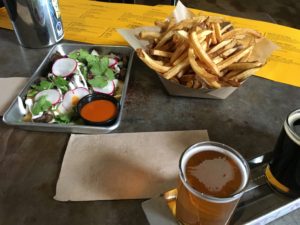 Figure 3. Starting with stylized nachos and a basic side of fries at Noble Beast Brewing Co (2018).

All in all, we found some good food and drink in a very pleasant atmosphere.  I think the staff of WKYC Channel 3 News is more than justified in being super excited that there is a new lunch option nearby.  The kitchen is small and the menu is limited, so I don’t see this as true destination dining.  Also, you have to bus your own table.  Still, I am sure we’ll be back for another late lunch/early dinner sometime soon as we are out and about on a CLE afternoon. 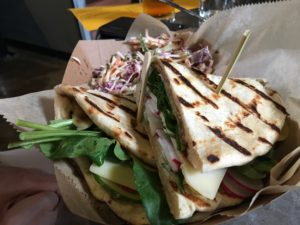 Figure 5. Steve’s sticking to a healthy diet with a veggie sandwich. And some beer (Noble Beast Brewing Co., 2018). 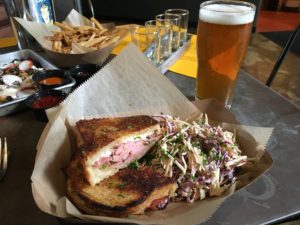